Marble 2021 trade show in Izmir: no crowds, less booths with splendor, but conversations without hustle and bustle and with depth 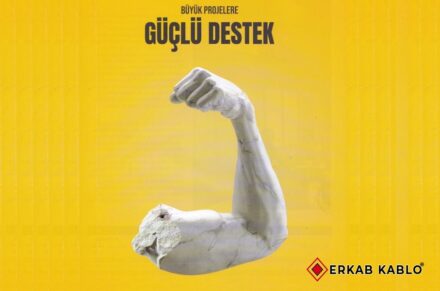 “This 26th Marble trade show in Izmir was far better than hoped for“ was the assessment of all exhibitors we heard at the booths. Whereby the real evaluations behind this general statement covered a wide spectrum from “at least better than feared“ to “great and a complete success“.

Let’s take a closer look at the show, which took place from August 25-29, 2021, at the always impressive exhibition center in the Gaziemir district not far from the airport. After the Xiamen show in May 2021 and the Coverings in Orlando, Florida, in July, it was the 3rd live industry gathering that an organizer dared to attend in times of the Covid 19 pandemic.

Of course, there were fewer exhibitors – considerably fewer, in fact. Again, and again, and everywhere, there is a lockdown in the air.

As a result, visitors experienced an exhibition center with gaps: if you entered Hall B via the side entrance, for example, you were spat out by the escalator virtually in the middle of nowhere: at some distance – after all, the halls are huge – you saw a few exhibitors and otherwise only the back of other stands.

Presumably, this was because exhibitors wanted to keep their traditional booth numbers. But it represents a break with the sacred rules of trade show layout.

In all halls, the back half had remained completely closed.

The picture was different from the main entrances leading from the central corridor to the individual halls. However, here too there was hardly any of the splendor that exhibitors from Turkey usually stage: smaller, more modest, less expensive were apparently the design guidelines. Presentations from previous years were often reused. 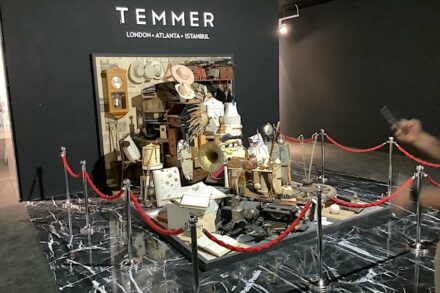 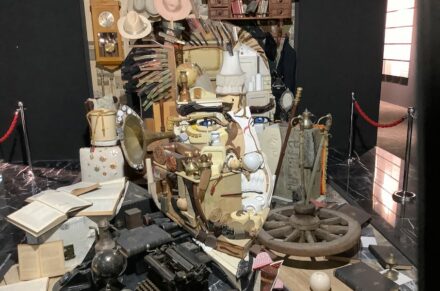 Only the Temmer company had afforded itself an art object as a new presentation: here one had to look at the arrangement from a certain perspective, so that the apparent confusion of things came together to form the image of the state founder Kemal Atatürk.

As for the visitors, there was not the usual crowd of previous years.

This was not necessarily negative, as the exhibitors told us: they themselves and the visitors had time for longer conversations with depth.

So, what conclusion can be drawn? Did Marble Izmir offer the promised “hopeful new beginning“ for the stone sector, as it was said at the opening?

We have chosen the lead photo to symbolize our personal impression. It comes from the company Erkab Kablo, a manufacturer of, among other things, cables for ship and yacht building, and was of course not published specifically for this trade fair. But it symbolizes well that the natural stone world comes out of the pandemic battered but undaunted.

This is justified, because:
* during the lockdown there was an increased demand from the private sector for natural stone for home improvement in many consumer countries,
* numerous hotels have modernized their interiors in 2020,
* and due to the efforts for a “green“ economy especially on the part of the EU and the USA, a strong upswing for the stone sector can be expected in the near future.

For the 6th time, the International Stone Congress was held within the framework of the fair. Organized had been also a program for incoming buyers. The results of the 3rd student competition for natural stone design were also presented.

We will report on the design competition and provide the official statistics on exhibitors and visitors later.