Pablo Atchugarry’s sculptures can be seen in the Palazzo Reale in Milan, next to the cathedral, until January 31, 2022 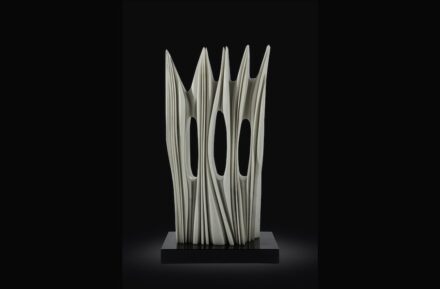 The works of the artist from Uruguay are partly reminiscent of tufts of grass or wood fibers, partly of intertwined cloths

Elongated folds in the material are the focus of sculptor Pablo Atchugarry’s sculptures. A selection of his works in marble, bronze and wood can be seen until January 31, 2022, in the Palazzo Reale right next to Milan Cathedral. His style is unmistakable: they are always slender pillars, sometimes with openings, some are reminiscent of bundles of blades of grass, others of arrangements of wood fibers; in others, one may recognize human figures.

Atchugarry takes a fascinating middle way between abstract and figurative. The works do not release the viewer until he has walked around the artwork at least once and viewed it from many angles. 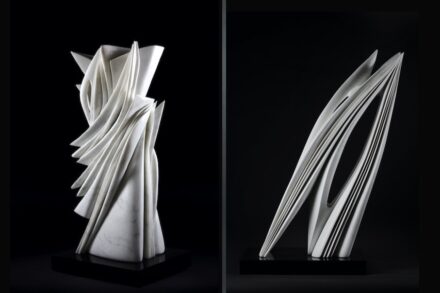 “Life of Matter“ is the title of the exhibition.

Pablo Atchugarry was born in Montevideo (Uruguay) in 1954. His parents were art enthusiasts and encouraged their son‘s choice of profession. In 1979 he created his first sculpture in Carrara, having previously experimented with different materials and also worked as a painter. In 1982 he moved to Lecco in Italy, where he still lives and works, and here he began work on his first monumental project in Carrara marble.

In 2002 he received the Michelangelo Prize. In 2003 he participated in the 50th Venice Art Biennale. 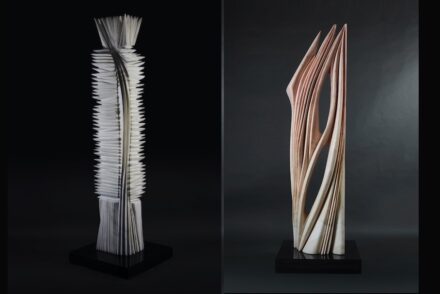 In 2007, the Pablo Atchugarry Foundation was established in Manantiales (Punta del Este) in Uruguay, where a large contemporary art museum is currently under construction.

Many of the monumental works that are installed around the world measure more than 5 m in height and weigh around 30 t. Some were carved from a single block. Atchugarry always chooses the raw blocks in the quarry.

“Smaller“ works are shown in the Palazzo Reale.

Promoted and produced by the District of Milano Cultura, Palazzo Reale, Skira Editore and Euromobil Group, Zalf, Désirée, the exhibition is curated by art critic Marco Meneguzzo in collaboration with the artist. 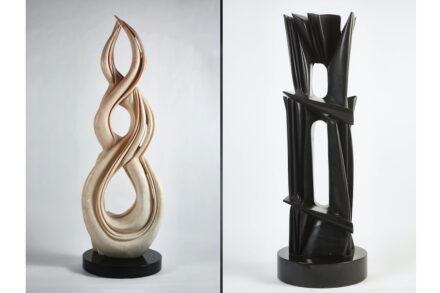 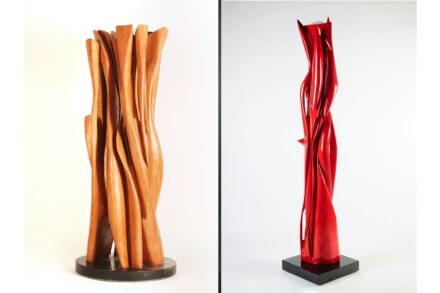 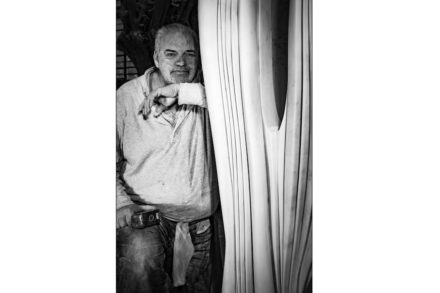