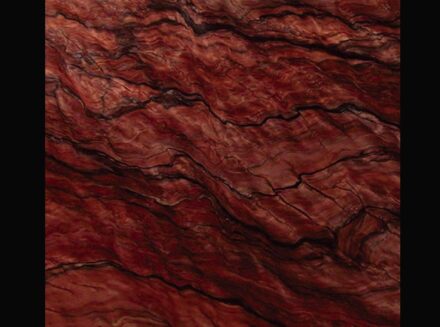 Brazil is known for the geological diversity in its vast national territory. The state of Bahia has now published the second edition of its Atlas of Ornamental Stones (“Atlas de Rochas Ornamentais”), in which 118 varieties are described. In addition, there are general remarks on geology and architecture with natural stone. Our picture shows the quartzite “Revolution”.

The new atlas was presented at the Museo Geologico da Bahia at the end of May 2022. It aims not only to describe the stones from the point of view of geology but also to outline their potential for possible use.

Compared to the first edition from 2002, the number of varieties presented has remained the same. However, only about 15% of the stones are the same.

This also shows the extent to which prospecting for natural stone is also currently progressing in Brazil.

The authors are the geologist Edgar Iza and the architect Risale Naves. The publication was initiated by the Geological Survey of Brazil (SGB-CPRM) in collaboration with the Secretariat of Economic Development (SDE).

“Our varieties are internationally recognized for their quality and beauty, some of them are exclusive like the types Azul Bahia, Azul Macaúbas, and Azul Boquira,“ explained José Nunes, Secretary of the SDE, at the launch.

Currently, a free download of the version in Portuguese is available. An English version will be added later this year. 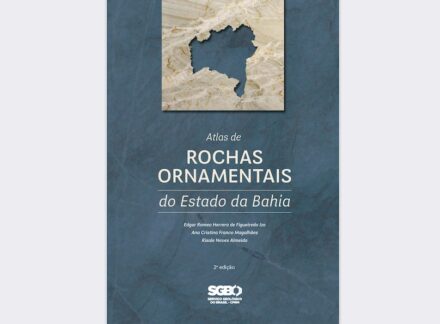