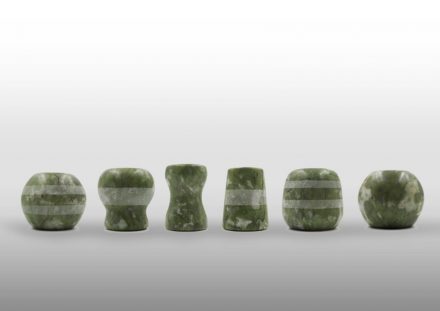 White marble is outstanding in Western Culture. In China, on the other hand, Jade is the stone of choice and plays a greater role. It was not implemented as a building material, but rather as a means of achieving special effects or as an eye-catcher in a room. In the realm of health and wellness, jade plays an important role to this day.

Works by Bi Gequig and Krit Jiratkaruen are unmistakably of Asian origin, despite the fact that the duo lives in Italy. Their move to Europe reflects their effort to gain an in-depth understanding for Europeans’ love of craftsmanship and tradition and in the hope of perfecting their own designer skills. 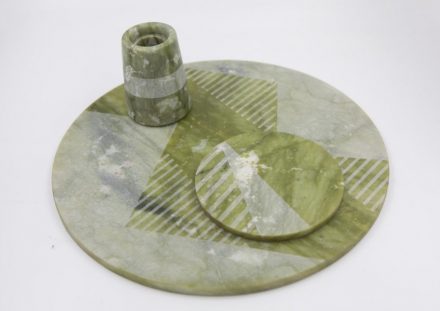 But jade has remained their material of choice. Their design objects are realized and produced on their home turf: We are „using design as a tool for adding value to the local materials and supporting local artisans to continue the heritage of our traditional knowledge.“

Both were born in 1989: Bi Geqing of a Chinese artist family. He graduated in design from the Funan University and worked in studios in Shanghai. 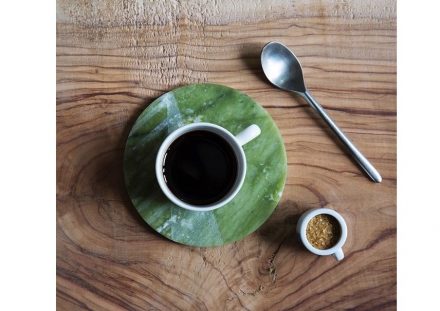 Krit Jiratkaruen was born in Thailand’s capital, Bangkok. His passion for design and art led him to Florence where he enrolled at the Accademia Italiana to study interior and product design. After graduation he returned to his country of origin and worked for numerous well-known brands.

The creative duo returned to Italy in 2013, this time to Milan, where they enrolled at the Domus Academy. 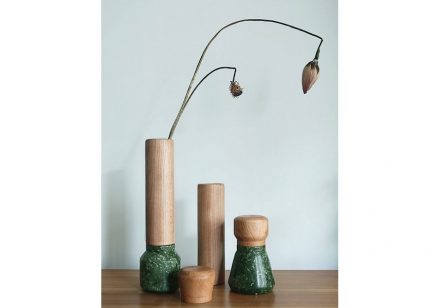 Confucianism is in the air reconciling man and matter. 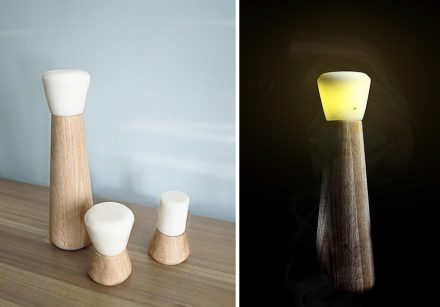 When asked what they aim to express, Bi Gequing answered for both: „What I want to express is the communication between the material and the user. I do not want the exaggerated style to destroy the most direct feeling.“ His father was an artist for traditional ink paintings which convey Confucianism.

„I hope I can use the combination of Chinese materials and western design concepts and I am working on it“, he continues.

According to traditional Chinese Medicine, jade has a positive effect on the human organism. No need to be a healer to recognize the truth in the statement – just watch how visitors to trade fairs always touch stone slabs.

We ventured the guess that stone on skin transmits good vibrations.