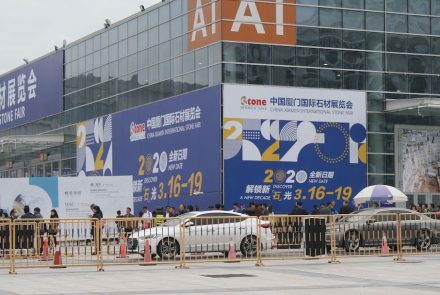 The most important news from this year’s Xiamen Stone Fair (XSF) is the data for its 2020 issue: it will be held from March 16 until 19, in the coming year. Until now it had constantly taken place on March 06 until 09. The reason is a better adjustment with the Chinese New Year when the whole country is on vacation, according to organizer Xiamen Jinhongxin Exhibition Co., Ltd.

Next year will also be held the event’s 20th anniversary.

Striking at the 2019 issue was how prominent interior architecture and design had been in the presentation of Chinese exhibitors. The mini-stalls which once had formed the image of the fair now have almost disappeared and can only be found on the 1st floor in some halls.

This mirrors the development of the Chinese market: on one hand, wealth in the population continues to grow making natural stone a material for expensive interior decoration (not only for construction as flooring or façade cladding). On the other hand, the government is taking strict measures to stop quarries without license and to set standards for sustainable production and processing.

Thus, „,Green’ Quarrying“ and „Product Design with Natural Stone“ were important topics at the World Stone Congress and at the exhibition „Stone Infinite“ on the fairground. We will report separately.

The number of exhibitors of engineered stone and quartz was high. In the past years of rapid economical growth, they peacefully existed next to natural stone and also have the nationwide China Stone Material Association (CSMA) as their representing body. It will be interesting to see how this coexistence will develop in the coming years of economical slowdown.

Yet: China is still far away from market saturation and annual growth rates of the economy are still around 6%. More than this, remodeling of the houses and apartments built during the first construction boom becomes a topic.

Among this year’s visitors, many traders from the US were looking for contacts to suppliers for artificial stone e.g. from Vietnam. The background is the import tariffs imposed by US-President Trump against Chinese producers.

All in all, during the last 20 years, Xiamen Stone Fair has become Asia’s Marmomac: like the competitor in Verona, it is providing important impulses for the worldwide stone sector and it has become a worldwide meeting point where exhibitors not only show up to sell their products but also simply to stay in contact their customers.

We show photos of some of the booths and of some product ideas. If the links do not work, try http://www.baidu.com for the search. 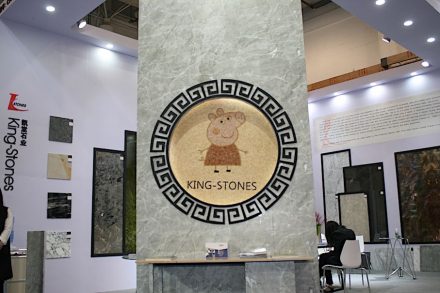 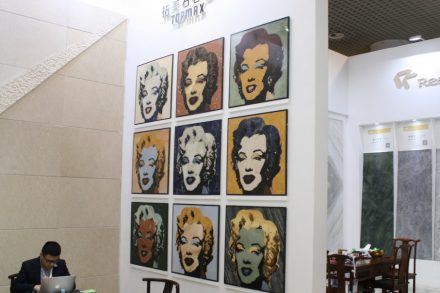 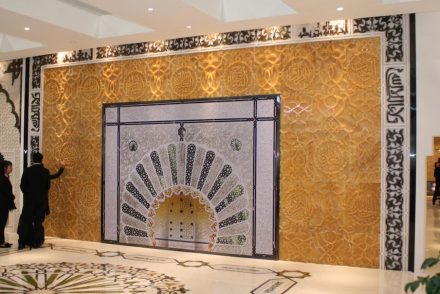 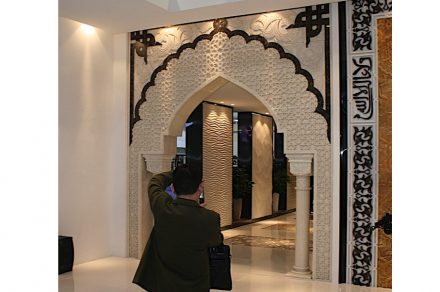 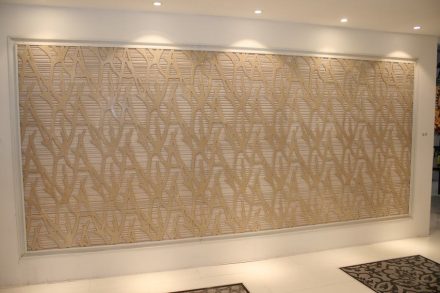 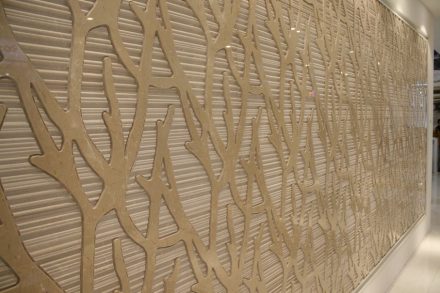 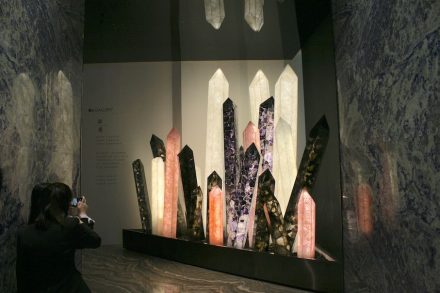 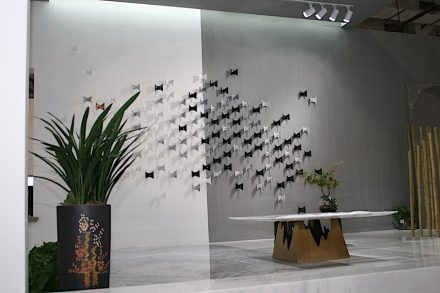 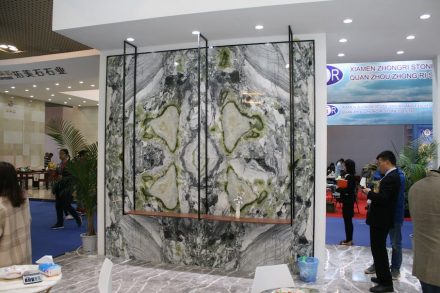 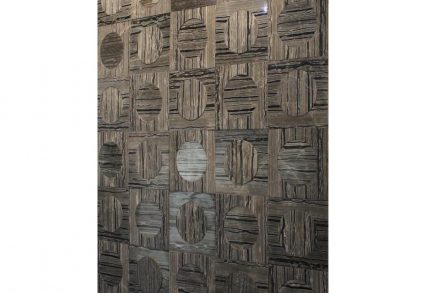 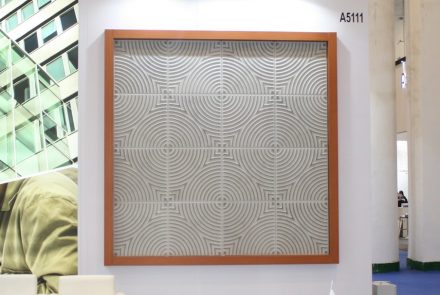 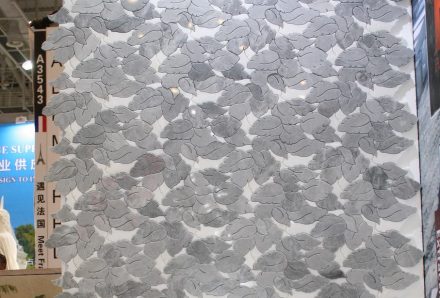 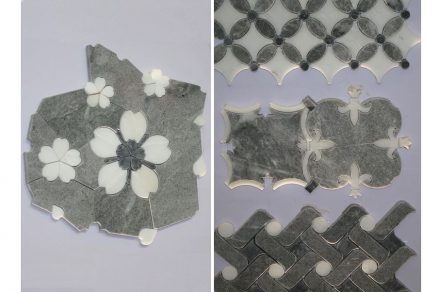 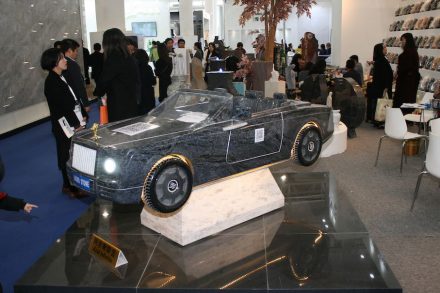