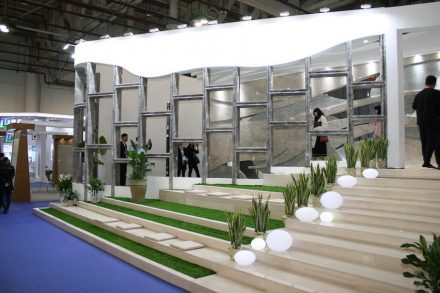 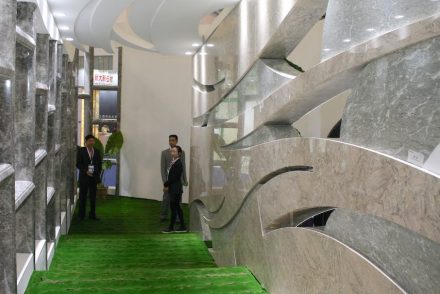 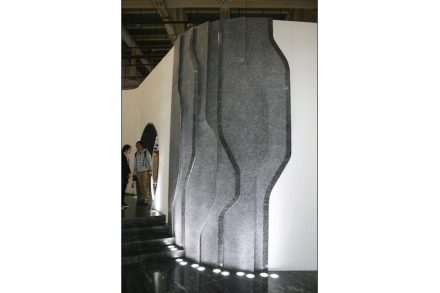 As the demand for natural stone now comes mainly from the private customer, Chinese booths and products showed more design than before

18th Xiamen Stone Fair in 2018 took place as every year from March 06 until 09. A general observation in the halls C1-C5 with Chinese exhibitors: the booths got bigger and bigger and the decoration more and more sophisticated. Design is the buzzword as the demand for natural stone is now coming mainly from private customers who build villas and apartments or refurbish older ones, respectively.

We show some examples of company’s booths and new products. More about the fair in the coming issues. 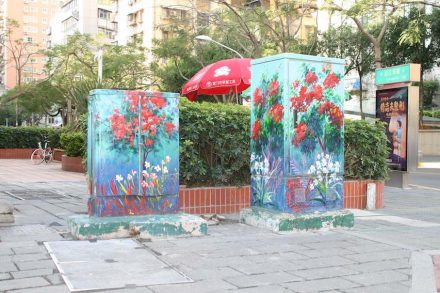 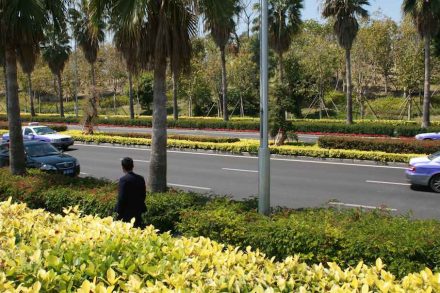 Some observations from the city of Xiamen: conspicuous are the efforts to continuously embellish the island. Little details are the boxes in the streets decorated with beautiful paintings or the plants with colorful leaves. In the night, the skyscraper facades with light shows e.g. near the fairground give the city an image of modernity and metropolis.

Xiamen in so far shows the future of cities as much of its traffic is electromobility. We were surprised how little we realized the reduced road noise – the sound of tires moving on asphalt and the cars with gas engines are still quite loud. Yet at traffic lights and close to bus stops the difference is unmistakable. 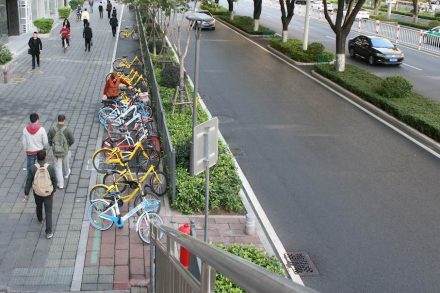 Everywhere in the streets, one may find bicycles to rent.

Not to forget: December 2017 Xiamen’s first Metro line was opened. It connects Zenhai Road Station on the island with the mainland. 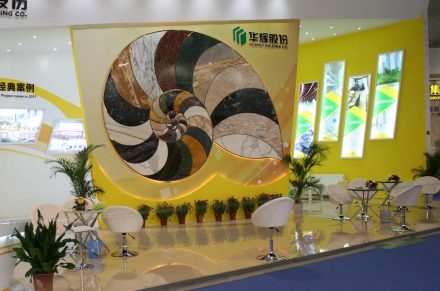 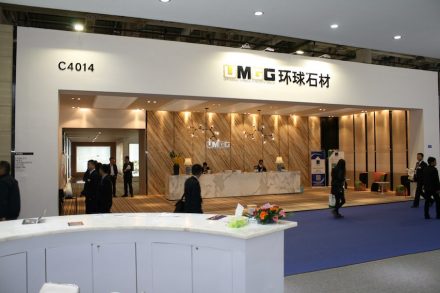 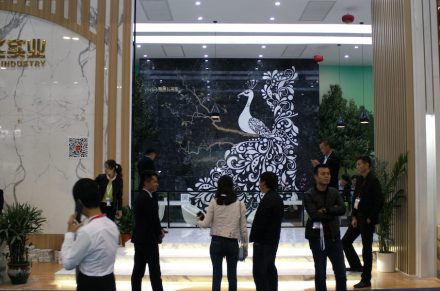 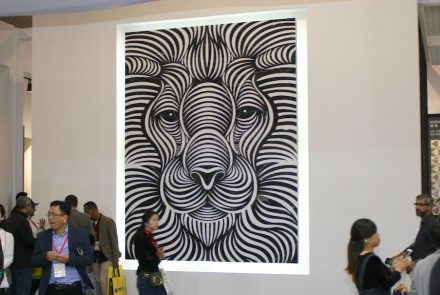 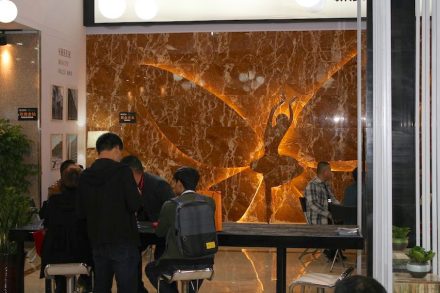 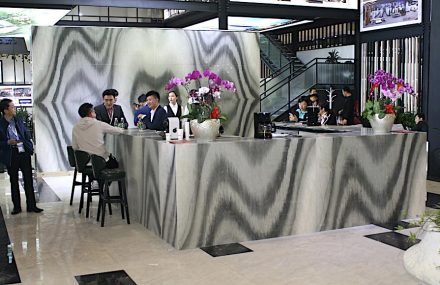 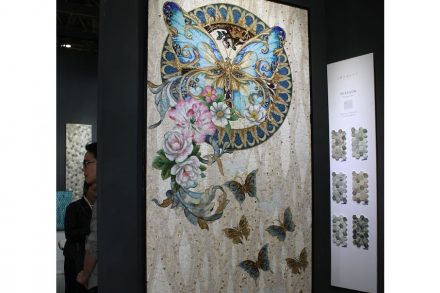 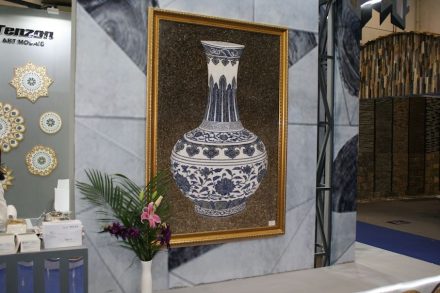 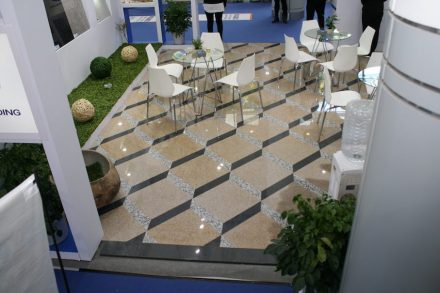 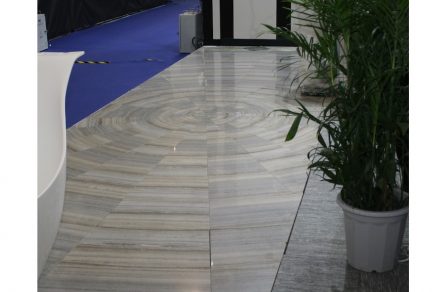 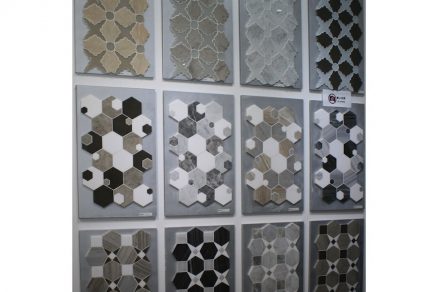 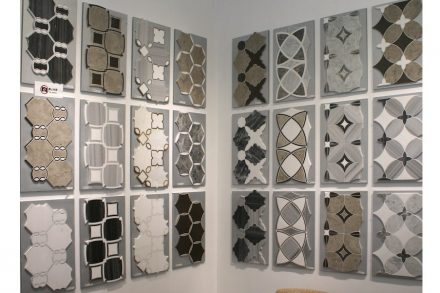 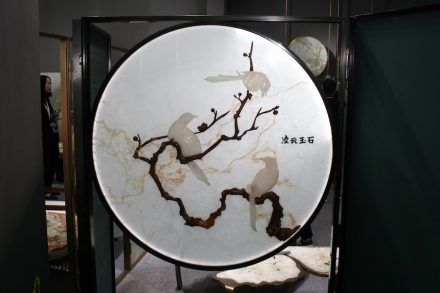 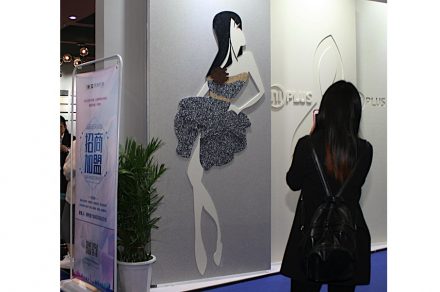 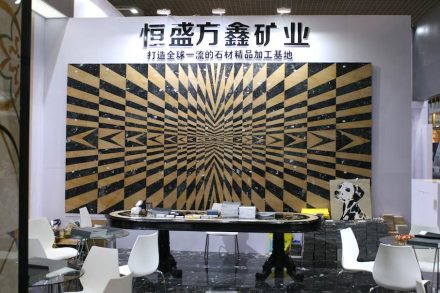 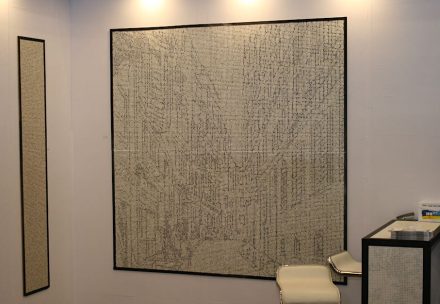 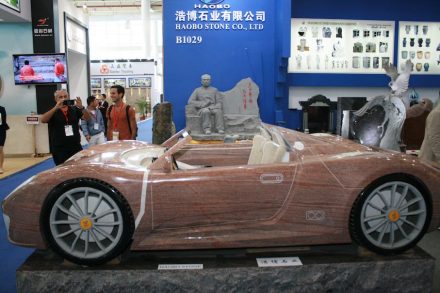