New York, Tokyo and the San Francisco Bay Area are the cities with the highest standard of living of the population world-wide 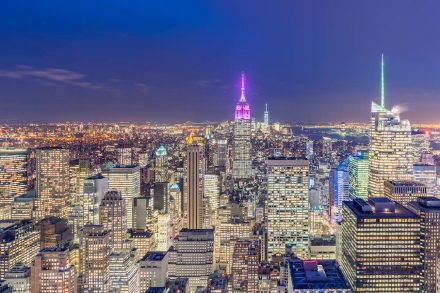 The economists at New World Wealth, situated in Johannesburg took a closer look at cities, not countries, this time. In cooperation with the strategy consultants of Webster Pacific they compiled a ranking of the 20 wealthiest cities by standard of living.

Real Estate, Investment funds, stakes minus debt and the citizens’ obligations all play into the statistics. The community economy as such is not reflected in the data.

As expected, New York City stands at the top of the list. This is where the highest density of super-rich people lives world-wide: 65 billionaires and 380,000 millionaires have made it their home. The total wealth of New York’s citizens amounts to 3 trillion US-$. That is 3 million million. Connecticut (Greenwich, Darien, Westport), the Hamptons and the North Shore (Old Westbury, Great Neck, Sands Point) in close proximity pulls extra weight.

Ranking second is Tokyo where citizens own some 2.5 trillion US-$.

The San Francisco Bay Area follows closely with an amassed 2.4 trillion US-$ located in the city itself and Silicon Valley.

Beijing ranks fifth (2.1 trillion). This is where the most Chinese Big-Player-Companies have their headquarters.
The followers up are: Shanghai (1,9 trillion), Los Angeles, Hong Kong, Sydney and Singapore (1 trillion).

Below, we show 2 analyses in which the economists compiled a ranking of the districts by wealth.

New World Wealth has just published a new study compiling the wealthiest cities in the UK. 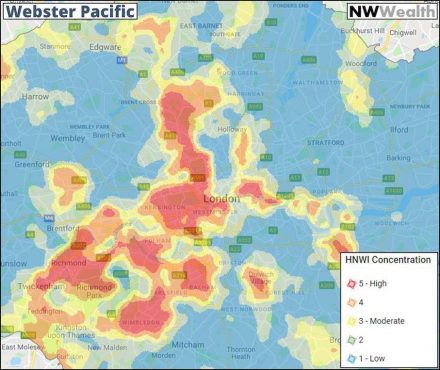 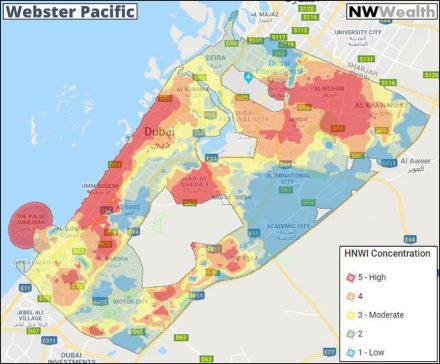