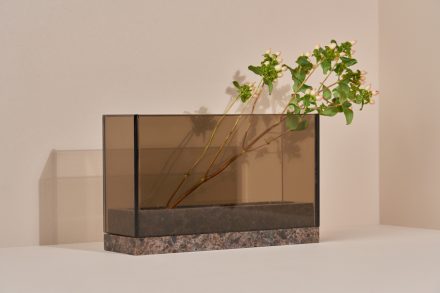 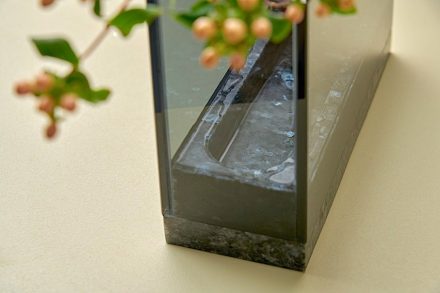 Remnants from the production of kitchen countertops are used

Two trends can be seen in current natural stone design: firstly, more and more companies are looking into such uses for their stones, and secondly, they are moving away from sculpture. Up to now, everyday objects made of natural stone have always been made of solid material, in other words in the same way as a sculptor who peels a mold out of the raw material. As a result, the objects were usually heavy, impractical and hardly saleable.

The Norwegian company Lundhs, one of Scandinavia’s major manufacturers of raw blocks, has been involved in design for several years. The reason was formerly to gain access to architecture and design fairs with such objects. Raw blocks or raw slabs are not desired there.

In the meantime, the company even runs its own web-shop with its design objects. The current collection is called „Epilogue” and was created by the Norwegian designers Vera & Kyte. 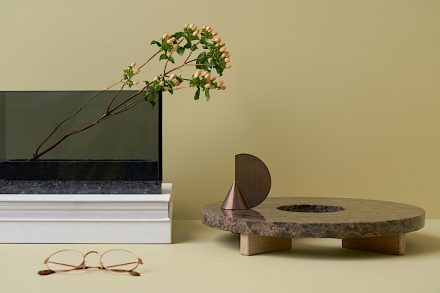 It consists of vases and trays on legs. The objects use the company’s larvikite and anorthosite as well as glass and wood. Both are available in different colors to give the customer a choice.

Yet another trend in natural stone design is evident here: remnants from the company’s production are used. In the case of Lundhs, this involves the cutting of kitchen worktops, which recently became part of the company’s portfolio alongside the raw blocks. „Real Stone” is the brand name for this product category. 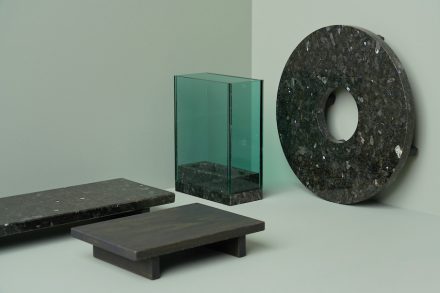 Although the design objects are pricey, they are probably not the big source of profit for the company – they are, however, effective for the brand in that they allow Lundhs to show itself as modern, sensitive and environmentally conscious.

As is often the case in the design scene, „Epilogue” is only available as a limited edition. 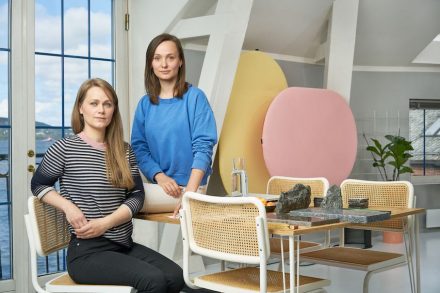