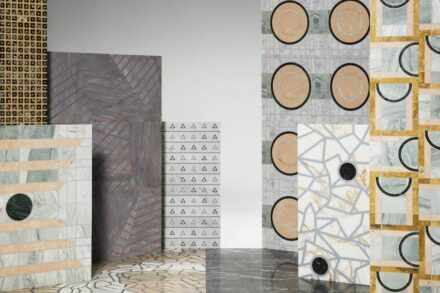 The new technologies for working stone have been part of numerous new products. One example is the terrazzo flooring, in which small marble inlays are inserted. We had described 2 companies.

Now the opposite concept appears: not the marble is inserted as inlay into the terrazzo mass, but the terrazzo fills the spaces between the natural stone elements. Mosaics are produced, so to speak, and their joints are filled with terrazzo.

This is the product idea of the Italian company Del Savio 1910, which was formerly called Del Savio Marmi and has given itself the new name on the occasion of its 110th anniversary. They had invited 3 designers to create 3 collections each for novel wall or floor tiles.

“Marble Patterns” was the name of the overall project, in which a wonderful game with simple geometric shapes is played.

A special feature is that the designs can also be understood as suggestions. The customer can create his own color combination with a configurator on the website. This applies not only to the type of stone, but also to the colors of the terrazzo joints.

Please note: grouting is not the right expression in some collections. Rather, there are gaps between the stone surfaces, and these can be filled with terrazzo of different colors. 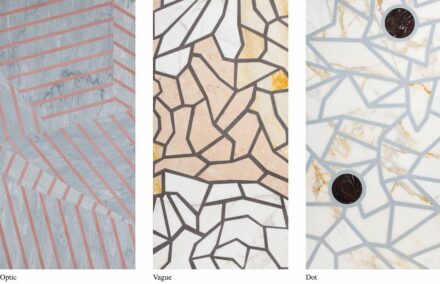 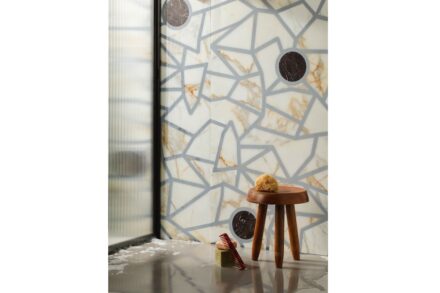 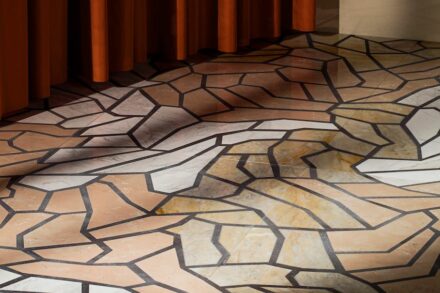 The designers Giorgia Zanellato and Daniele Bortotto from Studio Zanellato/Bortotto were in charge of the concept and their collection is called “Opus Certum”. The arrangements show that the elements are arranged by hand – handwork is one of their trademarks. The production facility is located in the city of Pordenone not far from Venice. There is a long terrazzo tradition in the region. 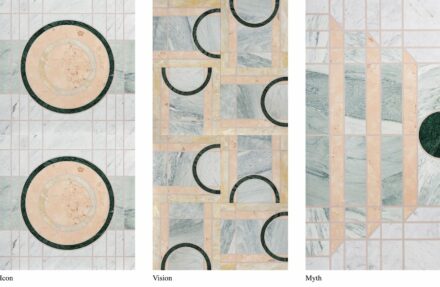 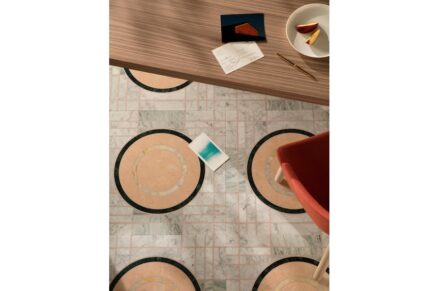 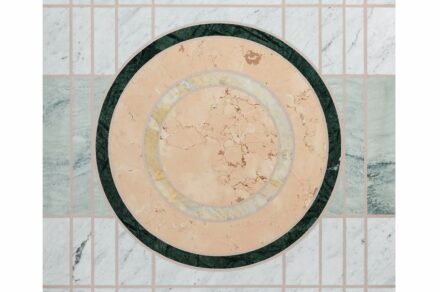 The two designers brought other creative people on board. One of them was the Dutch Mae Engelgeer. She designed the “Eidola” collection. 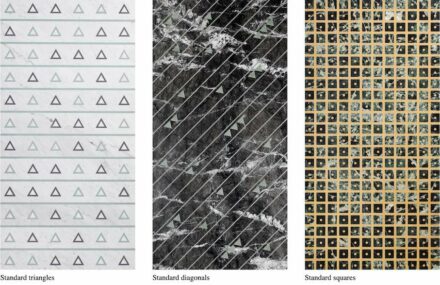 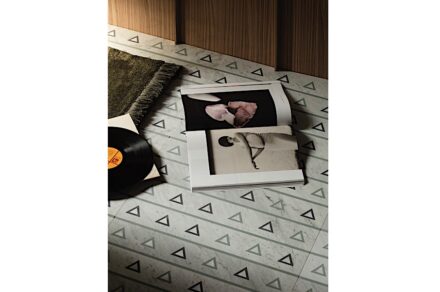 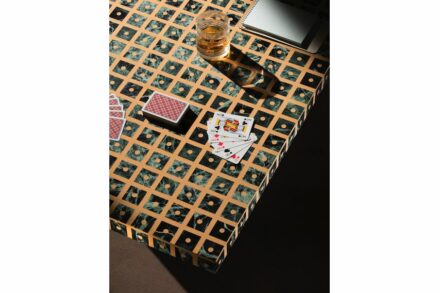 All motifs can be used not only for wall or floor tiles, but also for table-tops or other furniture decorations, for example.

By the way, the company’s website is very tidy and clear. We recommend a look at the “Diary” sub-page: there, different hours of a fictitious day are combined with motifs from the collections.

The company Del Salvio is run by members of the family in the 3rd generation, currently by the siblings Manuela and Manuele. “In combining tradition and innovation, past and present, we value and enhance the unique cultural heritage which has been the calling card of our company from the very outset,” according to the website. 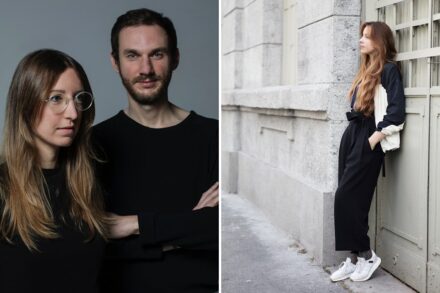 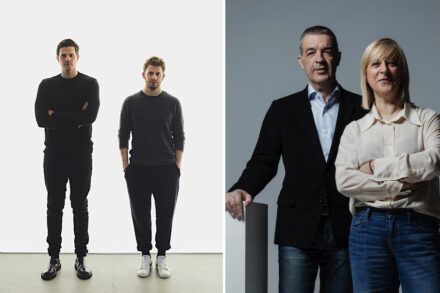