Science: bubbles of molten rock rising to the surface in the earth’s mantle, a dinosaur with another fossil in its stomach, the age of our planet’s solid inner core, water on the Earth 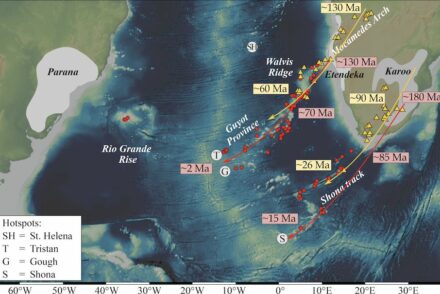 Volcanic chains can form, when bubbles of molten rock rise to the surface in the earth’s mantle, resembling a lava lamp. A research team led by GEOMAR Helmholtz Centre for Ocean Research Kiel has studied this so-called hotspot volcanism in the Atlantic and was able to learn more about the composition of earth’s lower mantle by analyzing the deposited rock layers. The study was recently published in the journal Science Advances. 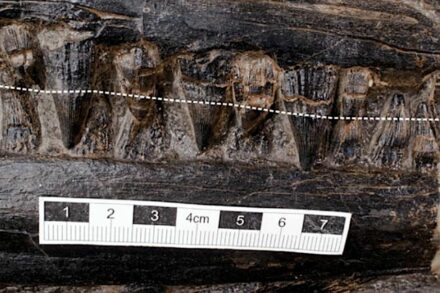 When paleontologists digging in a quarry in southwestern China uncovered the nearly complete skeleton of a giant, dolphin-like marine reptile known as an ichthyosaur, they didn’t expect to find another fossil in its stomach. This second skeleton belonged to a four-meter-long, lizard-like aquatic reptile known as a thalattosaur and is one of the longest fossils ever found in the stomach of a prehistoric marine reptile. 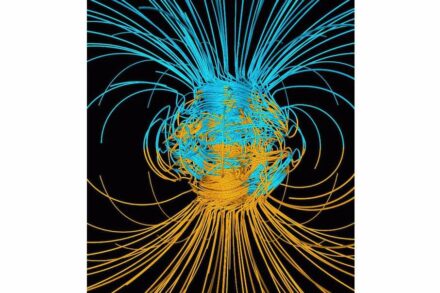 By creating conditions akin to the center of the Earth inside a laboratory chamber, researchers have improved the estimate of the age of our planet’s solid inner core, putting it at 1 billion to 1.3 billion years old, according to research by the University of Texas at Austin’s Jackson School of Geosciences. The results place the core at the younger end of an age spectrum that usually runs from about 1.3 billion to 4.5 billion years, but they also make it a good bit older than a recent estimate of only 565 million years. 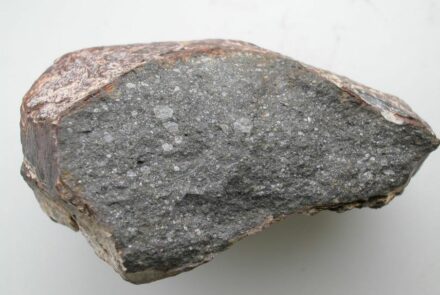 The Earth is the only planet known to have liquid water on its surface, a fundamental characteristic when it comes to explaining the emergence of life. However, was this water always present in the rocks that made up our planet? Alternatively, was it delivered later by asteroids and comets that bombarded the Earth? Or did the Earth’s water originate from a combination of both sources? Scientists from the Centre de Recherches Pétrographiques et Géochimiques in Nancy (CNRS/Université de Lorraine) contribute to this debate by showing that most of the water present on the Earth today has probably been there right from the very beginning.