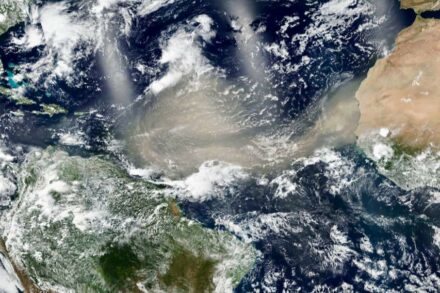 Recent discoveries about our planet in general, its rocks, and other “stone” topics

Scientists have quantified the dust transport by winds over 5000 miles from the Sahara to South America’s Amazon region. The results show that significant quantities of dust reach the Amazon Basin, yet previous studies may have greatly overestimated the impact on soil fertility there. The research team from the University of Miami (UM) Rosenstiel School of Marine and Atmospheric Science and ATMO Guyane had analyzed 15 years of daily measurements in Cayenne, French Guiana (1, 2). 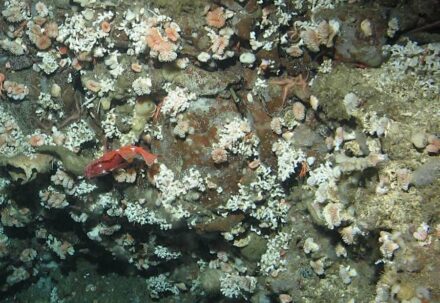 Deep-sea coral reefs hundreds of meters below the surface of the ocean in Southern California face challenges as changes to ocean chemistry triggered by climate change may cause their foundations to become brittle, scientists say. The underlying structures of the reefs – which are home to a multitude of aquatic life – could fracture as a result of increasing ocean acidity caused by rising levels of carbon dioxide (1, 2). 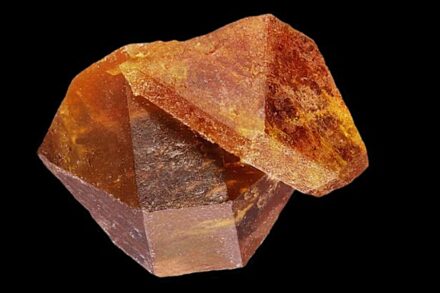 In nature, there are only a few minerals that incorporate uranium and thorium in their crystal structure. In some cases, these elements cause radioactive self-irradiation that, over geologic periods of time, may destroy the crystals and transform it into a glassy form described named “metamict“. But so far, it was not understood why some minerals (such as zircon, ZrSiO4) are often found in nature in an irradiation-vitrified state, whereas other species (such as monazite, CePO4) – in spite of even higher self-irradiation – never become metamict but, rather, are always observed in a moderately radiation-damaged state. In a new study, the research team could unravel a self-healing phenomenon in those minerals (1, 2). 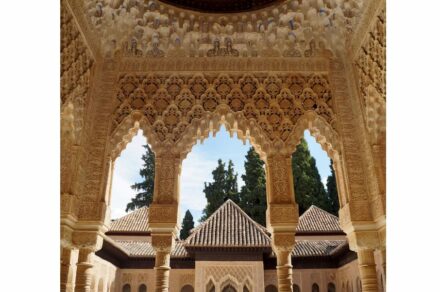 Muqarnas are vaults with ornaments known from Arab architecture. A team of scientists has investigated these art pieces from the 14th century at the Lions’ Courtyard at the Alhambra in Granada and found details useful for the restoration. By computer drawings the geometrical grouping of the muqarnas‘ elements was better understood (1, 2).