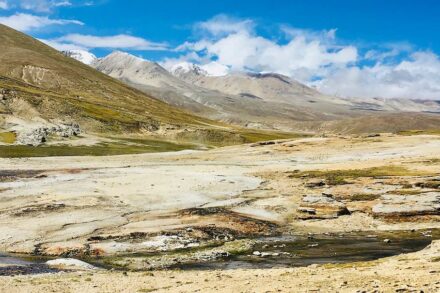 The Himalaya region is a prime location for understanding geological processes. Now, new seismic data gathered by scientists from Stanford’s School of Earth, Energy & Environmental Sciences provides the first west-to-east view of the subsurface where India and Asia collide. The research contributes to an ongoing debate over the structure of the Himalaya collision zone, the only place on Earth where continental plates continue crashing today – and the source of catastrophes like the 2015 Gorkha earthquake that killed about 9,000 people and injured thousands more.
https://news.stanford.edu/2020/09/22/seismic-data-explains-continental-collision-beneath-tibet/ 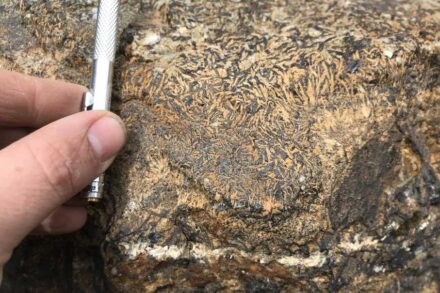 University of Alberta scientists have uncovered the formation mechanism behind a class of mineral deposits that have been hotly contested until now. The findings shed new light on how iron deposits, among others, form – and this new understanding can aid geologists in the hunt for more ore.
https://www.ualberta.ca/science/news/2020/september/iron-deposits.html 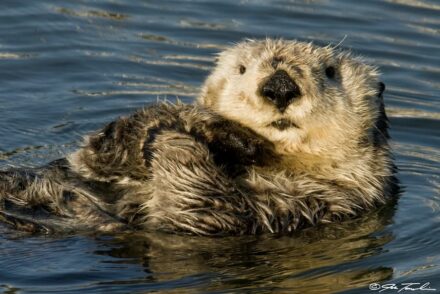 The loss of sea otters at the Aleutian Islands may accelerate the destruction of massive limestone reefs built by algae. Sea urchins are now boring through the alga’s tough protective layer to eat them – a process that has become still much easier due to climate change.
https://www.bigelow.org/news/articles/2020-09-10.html
A funny video about those animals: it remains a secret of nature why otters like to juggle one or even some stones. Recent research by scientists from the University of Exeter in England could only prove that the behavior has nothing to do with training for foraging (video, 1). 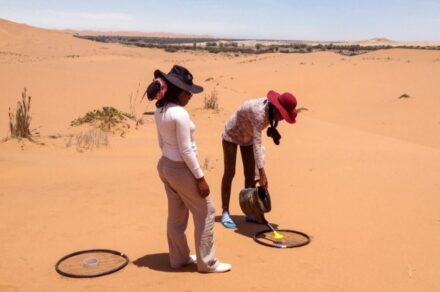 In an effort to understand what controls the release of carbon dioxide from soils in deserts, Scientists from the Arizona State University (ASU) and students from Namibia conducted field work in the Namib Desert, one of the world’s driest regions that stretches more than 1,200 miles along the Atlantic coasts of Angola, Namibia, and South Africa. To conduct their analyses, the research team chose six locations that differed in yearly rainfall.
https://asunow.asu.edu/20200923-one-world%E2%80%99s-driest-deserts-focus-new-study-our-changing-climate