In Europe, the stonemasons are preparing for the EuroSkills in January 2021 in Graz, Austria 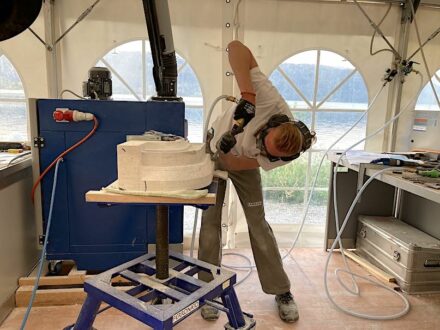 The EuroSkills 2020, the European Skills Championships in Graz, have been postponed to January 6-10, 2021 due to Corona, and in the meantime the preparations of the participants are running at full speed in many countries:
* Among the French stonemasons, candidate Alex Tatin has already been taking part in various training courses for several months, as reported by the magazine Pierre Actual. These included a meeting with Allan Bontemps, who won the bronze medal at the WorldSkills 2019 in Kazan, trade magazine Pierre Actual reports.

* Great Britan will be represented by Jordan Cliffe, who won the national competition: “Now he faces months of intensive training, raising his standards to elite international level,“ according to Stone Specialist online.

* In Switzerland, the national elimination of the professions (SwissSkills) took place in September, and as part of this event, the candidate for the EuroSkills Nemo Wever was also trained. The Swiss had also invited the candidates from Austria (Sebastian Winterroither) and Germany (Julian Wally) and their supervisors. The elimination took place on 4 days in Schmerikon. This is a tourist place at the upper lake of Zurich, where there are numerous sandstone quarries and processors in the area. Also, optically the area looks good, as the photos of the competition show. 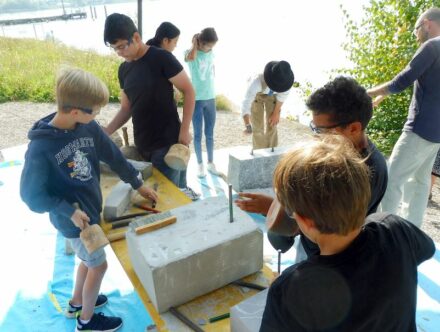 And children and students were also invited to try their hand at the stone and tools.

The reporter of the local newspaper described the atmosphere in the big tent by the lake, where candidates competed against each other, as follows: “None of the 7 young stonemasons and stonemasonesses looked up from work to see who would enter the tent.”

The participants – 4 for the SwissSkills and 3 from the 3 countries preparing for the EuroSkills – had to complete a given task with great accuracy in a given time. They were not allowed to be distracted by the visitors. 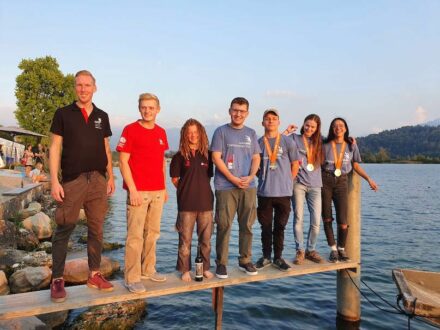 Several supervisors were also present. Swiss Michael Egli was one of them; he had won the gold medal at the EuroSkills in Budapest in 2018 and has been involved in promoting young talent ever since. 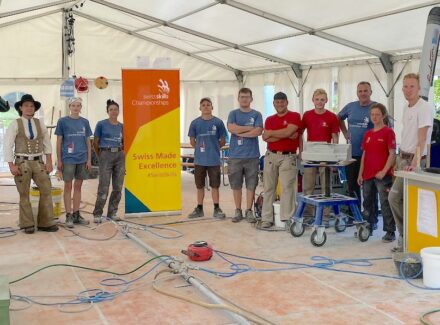 By the way: Egli is actually in his journeyman years, so he is only allowed to stay in Switzerland in a limited way and is not allowed to come within 60 km of his hometown.

Another supervisor was Aaron Knust from Germany and one was Bernhard Hasenöhrl from Austria. Hasenöhrl who has been bringing participants from his home country to the medal places in international competitions for several years now. 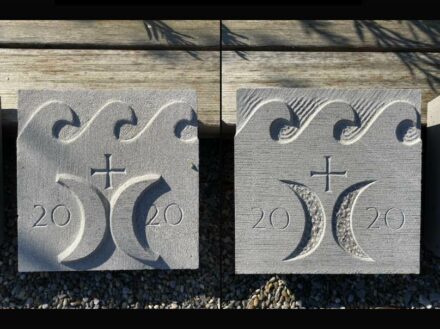 In this context we would like to point out a development that is very worrying. For some years now, there have been indications that participants from some countries do not really come from the professions in which they compete, but have only trained intensively for the competition tasks of the past few years through intensive preparation.

This can be called a special kind of doping.

It is true that Europeans also prepare intensively and with great effort for the competitions, as this article shows. But the participants in the competition are always real representatives of their professions.

They take what they have learned home with them and pass it on to future generations, so that the level of qualifications in their sector is gradually rising.

This is important both for the economic development of poorer countries and for securing young talent in the industrialized nations. 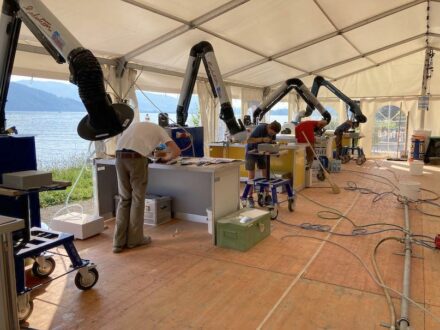 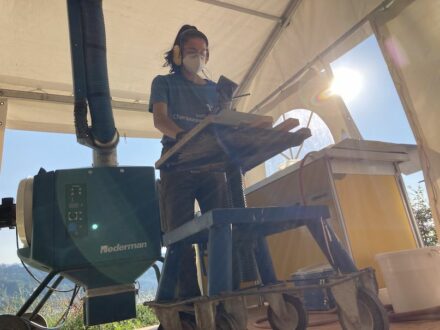 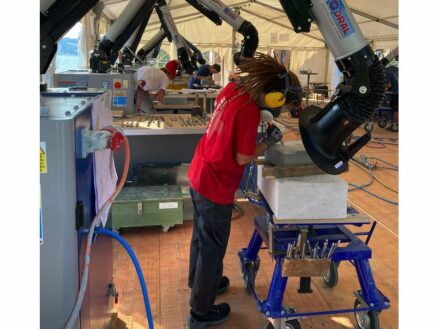 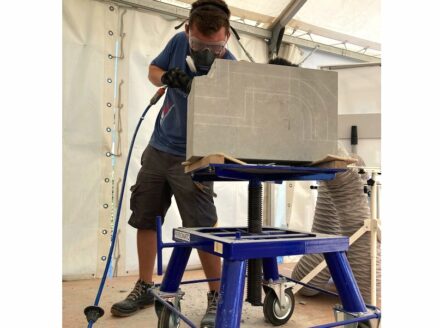 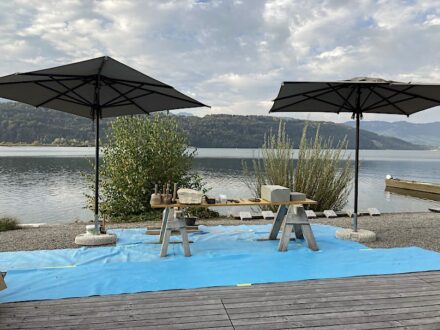