Spanish Cosentino Group launches HybriQ+, a new type of its Silestone that moves away from quartz and uses more recycled glass 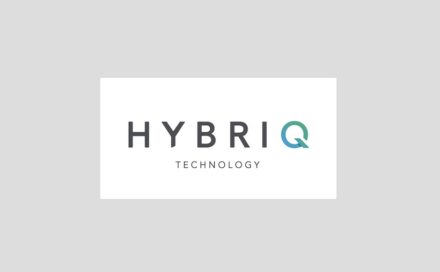 With the new material recipe, the company wants to get its artificial stone out of the lawsuits around silicosis from respirable crystalline silica

Spanish Cosentino Group, supplier of natural stone and also of artificial stone, has made a major change to the material composition of its quartz composite Silestone: the new type, called HybriQ+, is characterized by a “significant reduction in the presence of quartz”, as said in a press release. And more: “With this, Cosentino anticipates future regulations, and promotes greater safety in the productive and professional environment of the sector.“

This refers to lawsuits at labor courts in Spain, Israel and Australia, among other countries, where stonemasons suffered from silicosis after working on quartz composite materials. The terrible disease can occur when stonemasons’ workshops (or mines) work for extended periods without respiratory protection or other safety measures. This also applies to natural stone, depending from the material type.

This has also been a major issue at EU level for some time. The maximum threshold values that apply in some countries would mean that, in other countries, more than 60% of stonemasonry workshops would have to close down.

The material recipe of the new HybriQ+ is “more sustainable and environmentally friendly,“ as Cosentino promises: its “hybrid formula“ uses a mix of “mineral and reused raw materials, such as recycled glass.“

The share of quartz in the old and new Silestone was highlighted by the British trade journal Stone Specialist these days.

Cosentino also announced that 100% of the electricity used in the production of HybriQ+ comes from renewable sources, and 98% of the water is recycled.

The material guarantee for 25 years also applies to HybriQ+.

For the new Silestone, Consentino has released 5 new colors; the collection is dubbed “Silestone Loft“. The individual names remind 5 neighborhoods in some cities around the world that became famous: Camden, Poblenou, Seaport, Nolita, and Corktown.

We show the colors and give the descriptions of Cosentino. 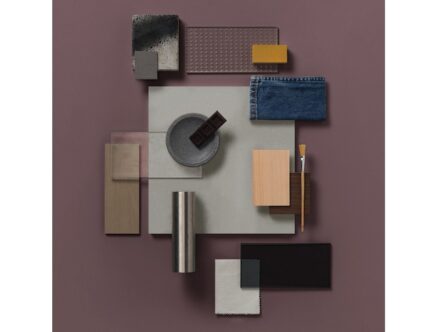 Silestone® Camden is inspired by one of London’s most influential alternative neighbourhood. Camden reminds us of noodles, sounds like 80s punk, speaks a thousand languages, dresses eclectically and is home to hundreds of artists. Posters and ephemeral works of art are part of Camden’s history and decorate its exposed brick façades. Authentic, steely shades and the natural wear and tear of living spaces have inspired Camden. A soft, delicate and consistent grey, with a fine grain and a very subtle white veining. Silestone® Camden is a cement grey. It is a versatile, adaptable colour, easy to incorporate with any decoration thanks to its homogeneity. 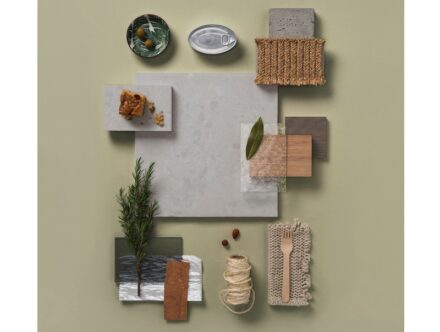 Silestone® Poblenou is inspired by the epicentre of the industrial revolution in Barcelona. One of today’s most modern and creative neighbourhoods. Poblenou has a Mediterranean warmth, with an industrial appearance. It is cosmopolitan, yet suburban. It is family friendly and multicultural. Its old industrial buildings have been turned into fabulous loft spaces surrounded by art galleries, bars and businesses. Its essence has inspired Silestone® Poblenou. A warm, shade of grey with very subtle veining on its surface and a sandy background that brings brightness and offers a comforting texture and familiar ambiance. 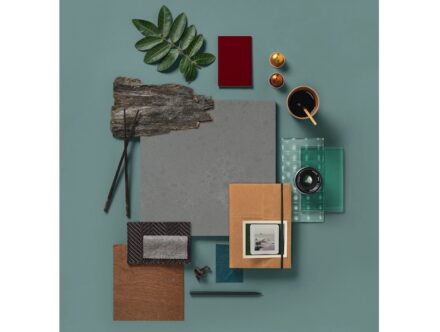 Silestone® Seaport reminds us of the small seaside district in southeastern Manhattan, where the past coexists peacefully alongside docks, restaurants and shops. Exposed bricks, worn concrete and characteristic wood from the docks form a chromatic range that has inspired this Silestone® colour. Thanks to the effect of its colour and shades, Silestone® Seaport is very similar to dark, worn cement, and its striking white shades blend in perfectly with the background. A simply, breathtaking colour. 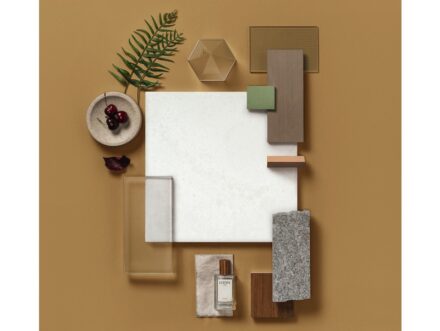 Silestone® Nolita is another New York inspired creation. Specifically, it is inspired by a neighborhood that was avant-garde even before it was given the name Nolita (North of Little Italy). In the mid-90s, Nolita found its personality and architectural identity that gave it such a unique and distinctive character. Its streets are authentic and wild, very different from the surrounding neighbourhoods. With this historical background, we have created Silestone® Nolita, the white shade of Silestone® Loft collection. Nolita is cold and industrial. Blended with shades of whites and light greys, it creates an elegant, fine line, free of strong contrasts. 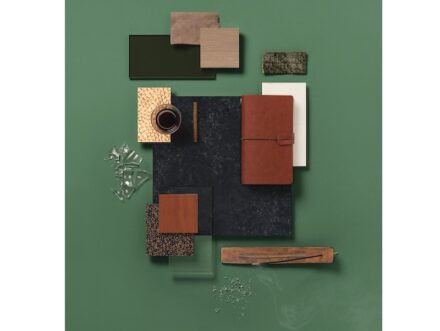 Silestone® Corktown has been inspired by the light and shade of a Detroit neighbourhood, which grew up amidst steam, pistons and the sound of engines. Corktown was successful and prosperous until depression and deterioration crept in and took over. Despite these knock-backs, it regenerated a few decades ago with a renewed beauty and an interesting and intellectual old style. A walk through its streets or a glimpse of the iconic Michigan Central Station, is enough to recognise its historic industrial splendour. This has inspired Silestone® Corktown, the most intense, solid and deep black of the Silestone® Loft collection. Its dark background blends beautifully with intense brown touches and an extra matte finish. Silestone® Corktown effects are evocative of worn surfaces that have experienced the passage of time. Character and elegance united together in colour.