Chen Guoqing: “Upgrading the consumption of China’s middle class with 400 million people means a huge demand for higher quality products and for imports” 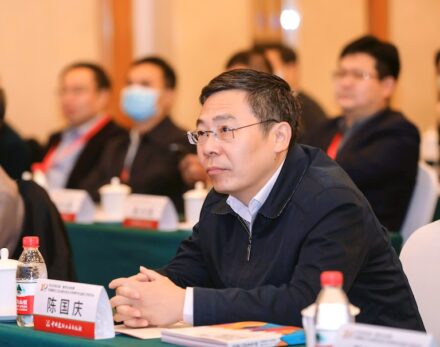 At the end of October 2020, the Central Committee of the Chinese communist party had a plenary session to decide about setting the course for the coming five-years-plan. Western media reported that the country would seal off its economy from imports. Peter Becker from Stone-Ideas.com spoke about this with Chen Guoqing, President of the China Stone Material Association (CSMA). At the end of the interview, two questions about the impact of the Covid-19 pandemic on the Chinese economy.

Stone-Ideas.com: After the plenary meeting of the communist party, Western media reported that China would reduce imports and focus on a “Buy Chinese”. Is that true?

Chen Guoqing: “Open wider to the outside world” continues to be China’s fundamental state policy. President Xi Jinping said at the Import Fair in Shanghai “The door of China’s opening up will not be closed, it will only open wider and wider!” The Chinese middle class, with 400 million people, stands for a vast demand for products and services with higher quality. Consumption upgrading brings strong demand for imported goods.

Stone-Ideas.com: What does this mean for the Chinese stone sector?

Stone-Ideas.com: Which were the data of the Chinese stone imports and exports in the first three quarters of 2020?

Stone-Ideas.com: How is the Chinese economy in general – did it already come back to normal?

Chen Guoqing: China’s economy sees a steady recovery, and the economic growth has turned from negative to positive. In the first three quarters of 2020, China’s GDP increased by +0.7%. The increasing rates in the first, second, and third quarter were -6.8%, +3.2%, +4.9% respectively. China’s exports in value in total were RMB 12,7 trillion, increased by 1.8% compared with the same period of the previous year. Imports were RMB 10,4 trillion, a slight decline of 0.6%.
(RMB 12,7 trillion ~ US-$ 2 trillion) 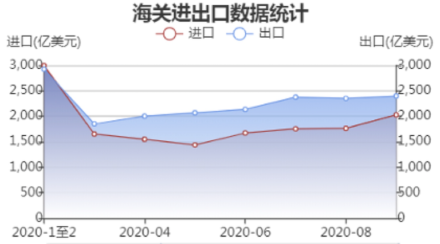 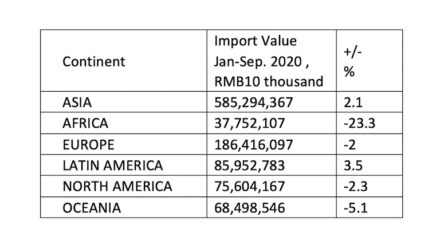 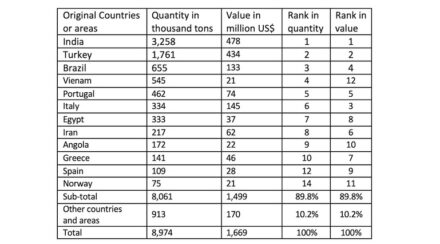 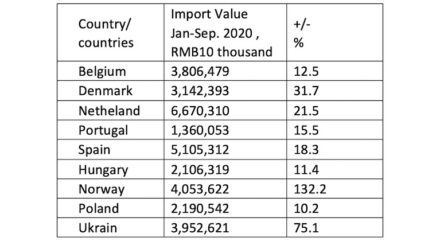 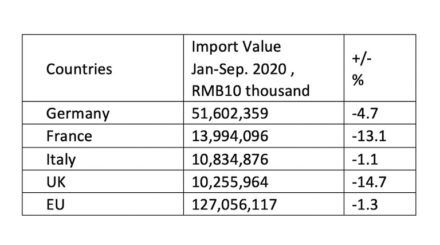