Science news: how the moon was formed in a crash, what a new Pangea could mean, microbiological life in deep sea floors, ancient life on Mars below the surface 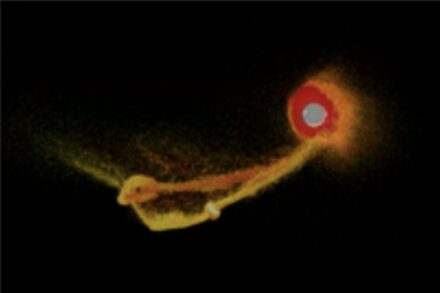 Supercomputer simulations show how the moon was formed in a crash of a Mars-sized ancient planet called Theia with the early Earth. The the researchers emphasize that it is not a definitive proof of the Moon’s origin, but it could be a promising stage to understand how our nearest neighbor in space might have formed.
https://www.dur.ac.uk/research/news/item/?itemno=43318 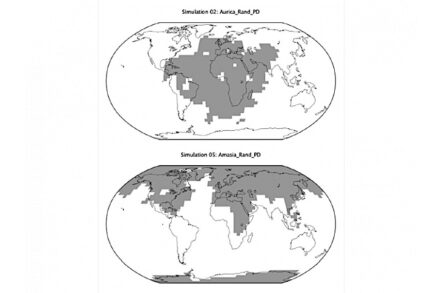 Long ago, all the continents were crammed together into one large land mass called Pangea, but they will reunite again in the deep future. A new study suggests that the future arrangement of this supercontinent could dramatically impact the habitability and climate stability of Earth. The findings also have implications for searching for life on other planets.
https://blogs.ei.columbia.edu/2020/12/01/climate-supercontinent-deep-future/ 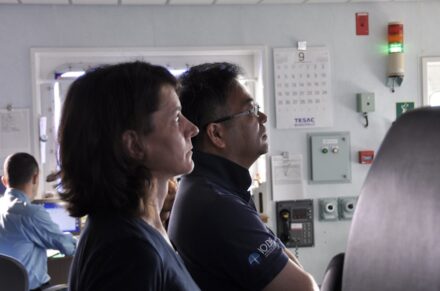 The sediments that lie deep below the ocean floor present a very harsh habitat. Temperature and pressure steadily increase with depth, while the energy supply becomes increasingly scarce. Scientists now discovered vegetative microbiological life in depths with up to a temperature of 120 degrees Celsius.
https://www.marum.de/en/Discover/T-Limit.html 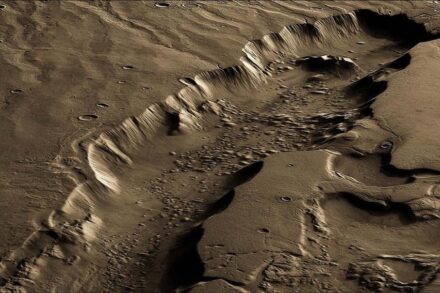 The most habitable region for life on Mars would have been up to several miles below its surface, likely due to subsurface melting of thick ice sheets fueled by geothermal heat when the sun was less powerful than it is today.
https://www.rutgers.edu/news/best-region-life-mars-was-far-below-surface