Our look at Marmomac 2021: good to see that the stone sector sticks together and appreciates its in-person trade fairs 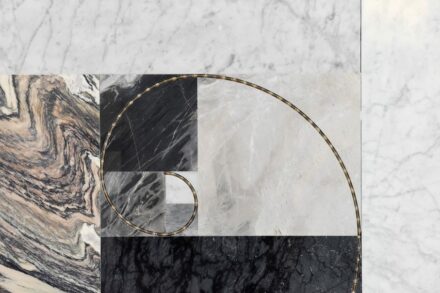 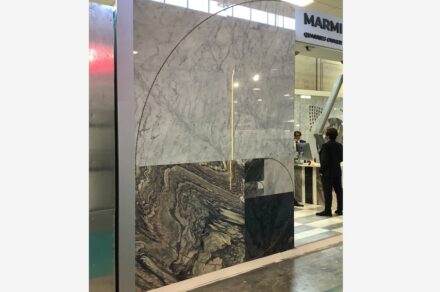 Despite the great uncertainty caused by a possible new lockdown, 9 halls were full of activity with 756 exhibitors and more than 30,000 visitors

At the beginning of this final report on Marmomac 2021, we have to correct ourselves: our headline to the preliminary report in August that the show “will be shifted towards halls 6-12“ was not correct. Because halls 2 to 5 were also in operation. But what was different than usual was: Hall 1 and also Halls 8 and 10 were closed down, but the outdoor areas A, B and D were used (C again not). 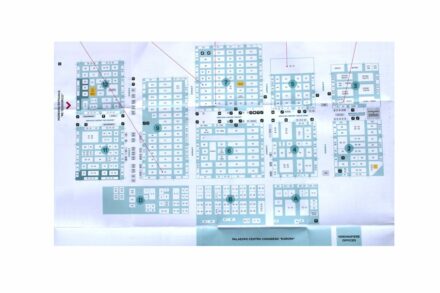 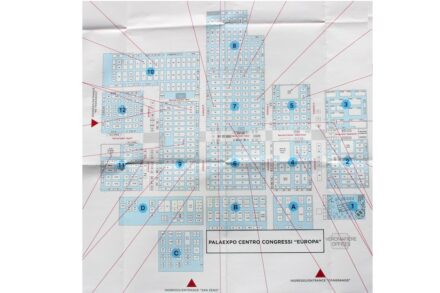 The mood was aptly described in a press release by the CEO of the Veronafiere exhibition company, Giovanni Mantovani: “The halls breathed an atmosphere of emotion and optimism.“

We would like to express our praise: all participants showed that trade fairs are important to them as an in-person event.

For this they deserve thanks, because – not to be forgotten when looking back: there was always the threat that there would be a new outbreak of the pandemic in Italy or elsewhere in Europe, that governments would introduce tough measures, and that this would blow exhibitors’ investments and visitors’ preparations to the wind.

So, it is nice to see that the sector is sticking together.

And: it is to be hoped that this Marmomac and the virtual one of the previous year were twice trade fairs in pandemic times – namely the first and the last. 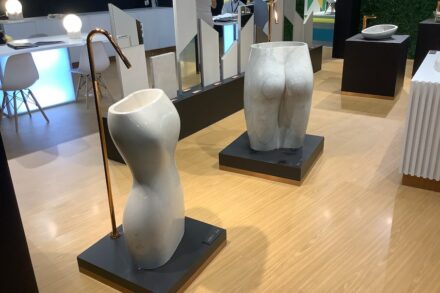 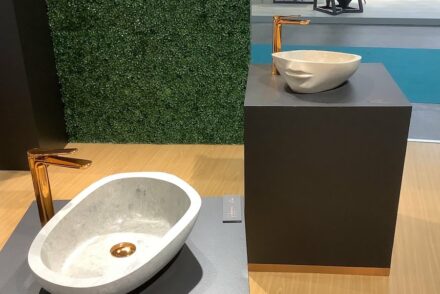 It was due to the pandemic that the Marmomac Talks program was spread across Halls 2, 7 and 12. This featured technical presentations on a variety of topics, which were then broadcast to each of the other halls.

We will report separately on some of the other events in our upcoming issues: Italian Stone Theatre – Time in Stone; Brand & Stone; Young Stone Project; Percorsi d’Arte; Mastri della Pietra.

The award of the association Le Donne del Marmo (The Marble’s Women) was given to Catia Scarpelli from Scarpelli Mosaici company for her “important contribution to the enhancement of the Florentine artistic heritage, to be preserved over the centuries as a great treasure.” 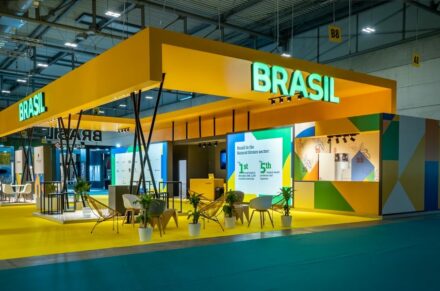 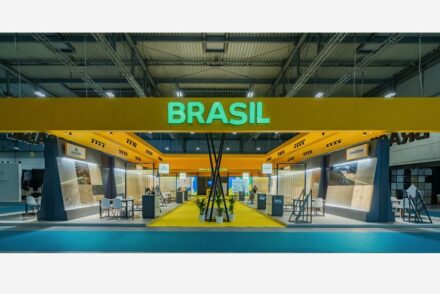 We will soon honor Marmomac’s Icon Award with a separate commentary – such a blunder deserves its own consideration.