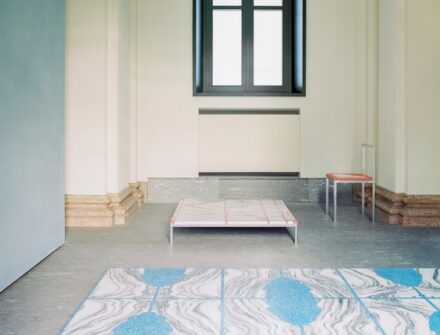 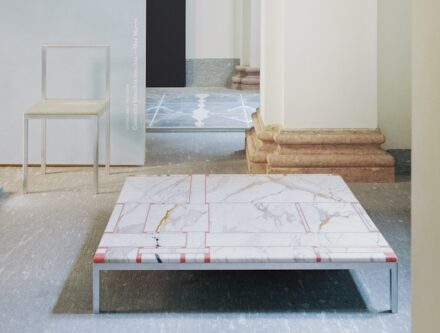 On the initiative of the company Stone Made Italy, he showed flooring, table tops and surfaces for chairs or walls during Milan Design Week 2021

“Sustainability is no longer just a trend, it is a necessity,“ Stefan Scholten outlines the project “The Stone House“ that he presented in Milan as part of Design Week 2021. He continues, “This awareness also applies to the natural stone industry, where the amount of unused material is large.“ Pay attention to the Dutch designer’s choice of words: he is not talking about waste produced in the quarry or in processing, but about “unused material.“

The goal of the project was to find uses for broken pieces, offcuts, or stone grit. Scholten took his cue from old techniques such as terrazzo, palladiana, mosaic, or marmorino and applied them to the small-scale material that Italian companies supplied him with from their quarries or their workshops. 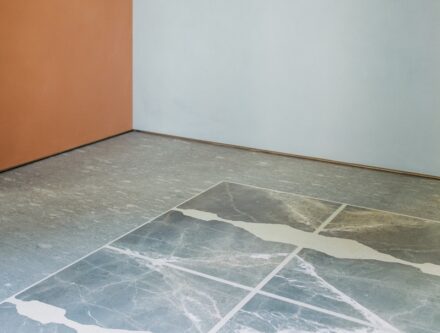 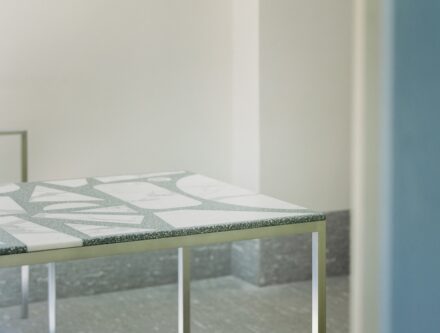 The result was flooring, tabletops, and surfaces for chairs or walls. Scholten’s goal was not to actually create a house, according to the title of the project, but to create the impression of a living space with a few objects.

Some of his ideas take up forms of design familiar from natural stone, such as the bookmatch (mirror image). 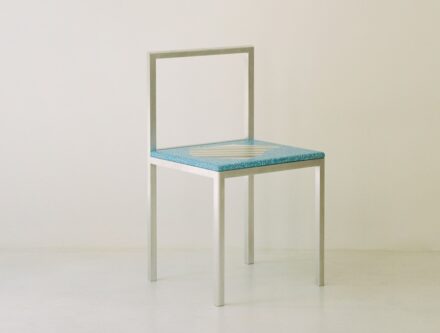 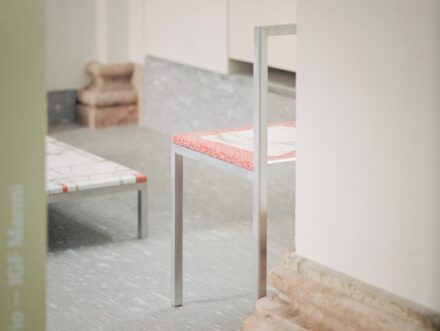 Stefan Scholten, born in 1972, has repeatedly worked with natural stone in his design career. In 2017, he collaborated with Carole Baijings to design geometric tiles made from marble remnants for the Henraux company.

The concept and impetus for “The Stone House“ came from Stone Made Italy company with head office in Carrara, and Morseletto produced the creations. Also involved were the companies Bonotti, Collemadina, Travertini Paradiso, Max Marmi and IGF. The collection was shown at Palazzo Francesco Turati in Milan.