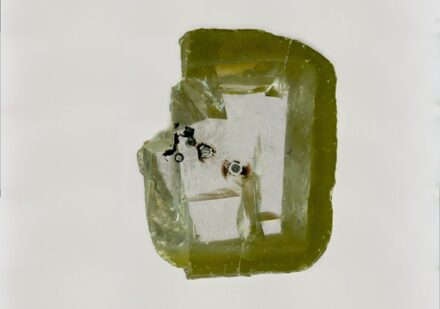 A mineral from at least 410 miles deep within the Earth’s lower mantle was discovered as inclusion in a diamond from African mined in the 1980s. It is the first-ever interior Earth material found in nature
https://www.unlv.edu/news/release/research-brief-first-ever-interior-earth-mineral-discovered-nature 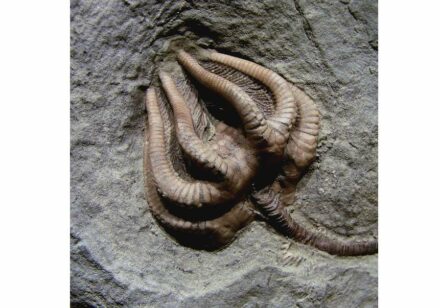 Felsic volcanism in south China drove the End-Permian Mass Extinction about 252 million years ago. Scientists were able to show that large-scale eruptions near the South China Block were synchronous with the event which brought extinction to more than 81 percent of animal life in the oceans and 89 percent of animal life on land
https://www.science.org/doi/10.1126/sciadv.abh1390 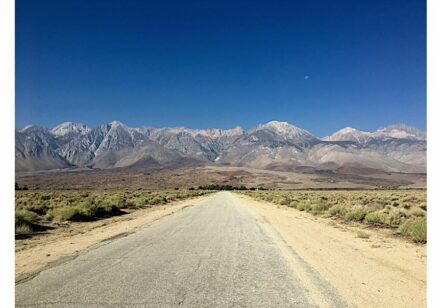 The Sierra Nevada “died” during volcanic eruptions that blasted lava across much of the American West 40 million to 20 million years ago. Then, tens of millions of years later, the Sierra Nevada mountain range as we know it today was “reborn”
https://earth.stanford.edu/news/sierra-nevada-range-should-celebrate-two-birthdays#gs.gslti2 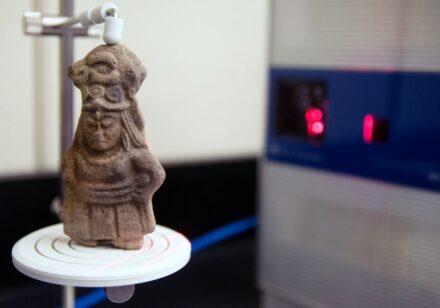 The ancient Maya had stone temples and palaces in the rainforest of Central America, but they lacked salt as a basic commodity essential to daily life. At an underwater site, archaeologists have now excavated salt kitchens where brine was boiled in clay pots
https://www.lsu.edu/mediacenter/news/2021/11/18ga_mckillop_residences.php