Winter Olympics 2022 in Beijing: unlike in the summer of 2008, no jade in the winners‘ medals 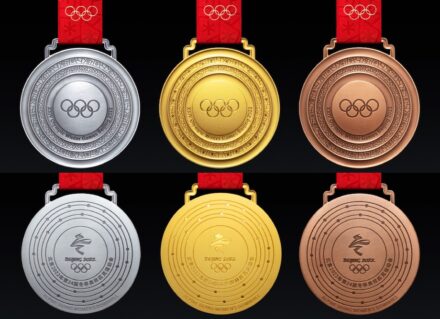 Automatic translation at the top of this web page

Unlike the 2008 Summer Olympics in Beijing, the 2022 Winter Games, also in the Chinese capital, will not feature a real jade in the medals. The reference to this important decorative stone is only symbolic through the design of the round discs made of precious metals: it is the reference to the “yu bi“ from the Neolithic period, which were made of jade and have survived in sites for more than 5000 years.

The circular “yu bi“ or simply “bi“ have been found in large numbers, for example, in tombs in the Yangtze Delta. We had recently mentioned such evidence of the Liangzhu culture in a report. 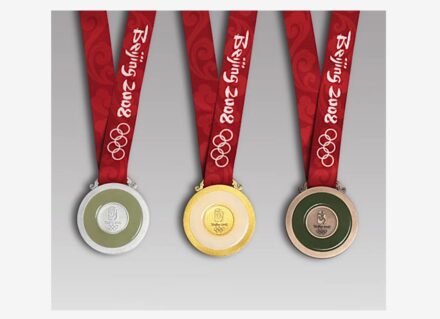 Both generations of Olympic medals were designed by a team led by Hang Hai, associate professor at China’s Central Academy of Fine Arts. This time, as then, the rings in the design are intended to reflect “the pursuit of unity and harmony, common in Chinese culture, while echoing the Olympic values of solidarity, inclusiveness and promoting peace,“ as was said in February 2022.

On one side, the medals show the event title “XXIV Olympic Winter Games Beijing 2022“ in the center. On the “yu bi“ there is a hole at this point, which some scientists interpret as a symbol for the world axis. The concentric rings on the medals around the center show clouds, snowflakes and ice crystals. The cloud pattern refers to the 2008 Olympic torch.

On the other side of the medals in the center is the logo of the event. Around it are concentric rings with 24 stars, which reflect the number of these Games.

In the ring on the very outside, the discipline and winners are engraved.

The medals for the winners at the Paralympics are only slightly different.

In 2008, there had been round inlays of jade on the back of the medals, in different stone varieties depending on the category: pure white nephrite for the gold medal, pale green jade for silver, and dark green nephrite for bronze.

Similar to white marble in Europe’s ancient civilizations, jade was the special stone of the Chinese giant empire. However, it was never used for construction, but was rather mythical as in the “yu bi“. Since early times, it was used in furnishings as a symbol of physical and mental health. 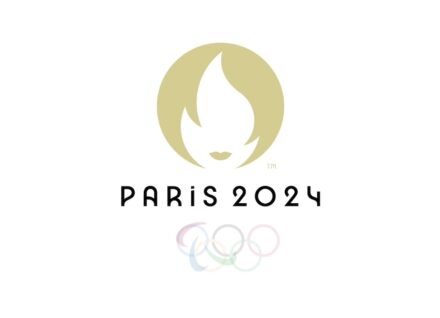