2nd edition of the Turkish natural stone design competition “Amorf“: again, the target were items for use in everyday life and with opportunities for sale 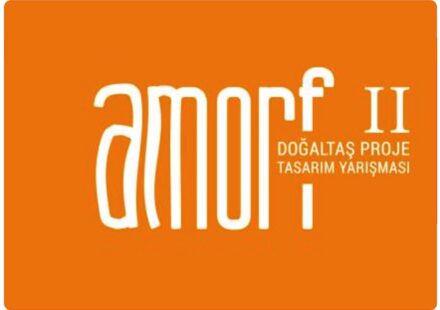 The venue for the awards gala this time was ancient Ephesus, once home to one of the Seven Wonders of the World

Two items of news are to be reported from the Turkish competition for natural stone design “Amorf“ in 2021: in addition to the previous categories for design professionals and for students of architecture and design, there was now also one with the title “Unlimited“ for participants of whatever discipline and age. And the award ceremony took place in ancient Ephesus, whose Temple of Artemis was formerly counted among the Seven Wonders of the World.

The organizer, the Aegean Exporters’ Associations (EIB), wanted to tie in with the country’s long cultural tradition, which had brought economic power and wealth to the region. For, as Mevlüt Kaya, chairman of the natural stone department in the association, said at the gala: “Amorf will make significant contributions to the export of value-added products and act as a bridge between architects and designers and the sector.“

With this he alluded to a weakness of the Turkish natural stone industry. Although it is one of the top exporting countries in terms of volume, it mainly sells raw materials, i.e., blocks. That is: the real profit with, for example, the Turkish marble is gained elsewhere.

With the design competition, the EIB association – just like the nationwide association IMIB with a similar initiative – wants to bring in a generation of creative minds who know about natural stone and turn it into products with added value and sales success.

With 402 entries, Amorf 2 had pretty much the same number as the 1st round a year earlier. However, the jury awarded only 6 prizes, in contrast to the 10 awarded one year prior. It was said that it had not found enough high-quality submissions.

The prize money was significantly increased to 15,000 Turkish Lira each (instead of 10,000) though. This is a lot of money domestically, even though the exchange rate to other currencies is currently poor. In addition, 3 students again had the opportunity to apply for a scholarship abroad from the Turkish Ministry of Economy.

The characteristic of Amorf in comparison to competitions for natural stone design in some other countries is product design as a clear guideline: the participants should design objects that are functional, i.e., can be used in everyday life, and at the same time are beautiful and can be sold. A further aspect was again to use leftover pieces from production.

We show the award-winning designs. 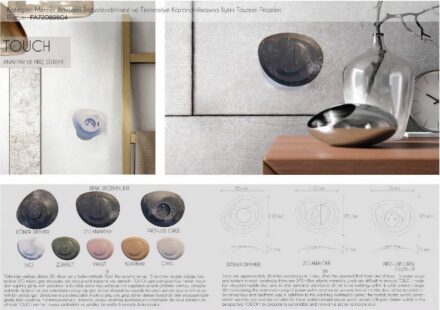 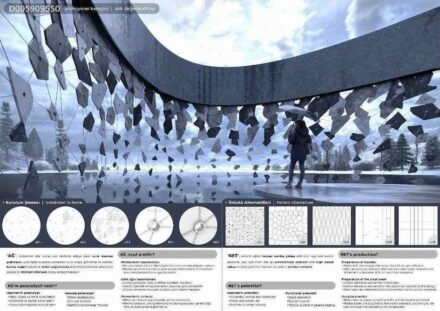 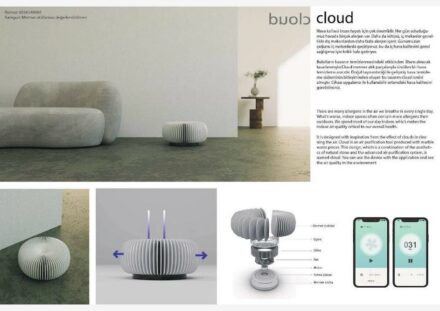 Category Unlimited (furnishings), Emre Çalışkan: “Cloud“ is an air purifier to which marble wings give the decorative form. 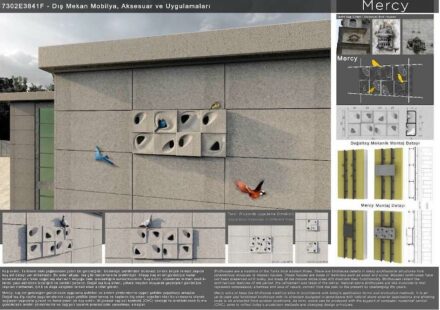 Category Students (outdoor objects), Kemal Şayli: “Mercy“ adds an element for birds’ nests to the usual ventilated facade cladding. It ties in with the tradition of creating nesting opportunities for animals on mosques, for example. 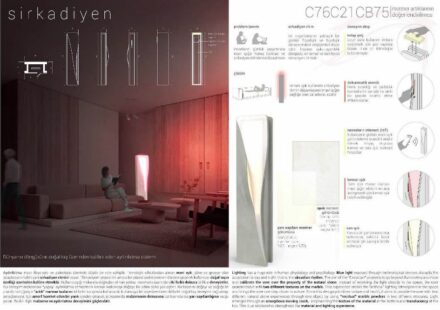 Category Students (utilization of waste), Merve Turan and Merve Hilal Aktaş: “Sirkadiyen“ is a floor lamp where the light comes out as if from a light in the column. Part of the stone is translucent, producing a variant of light. 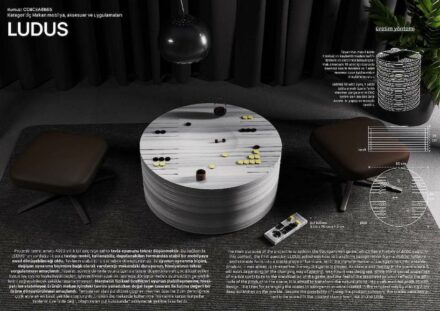 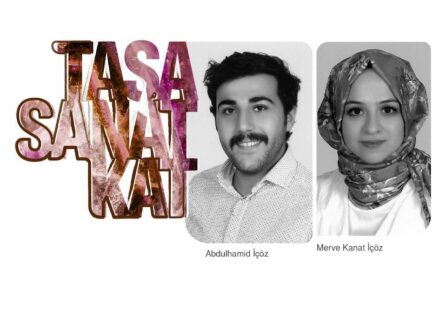 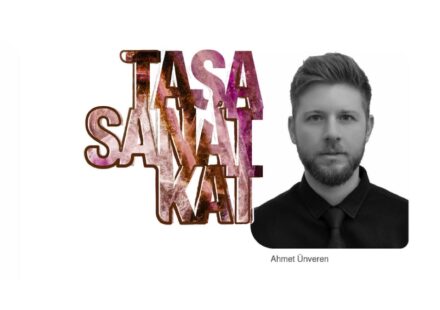 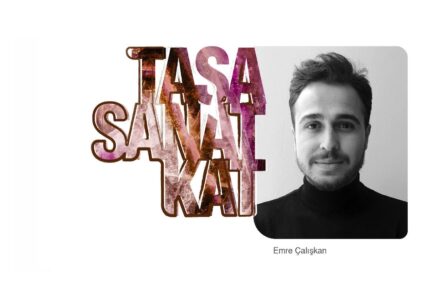 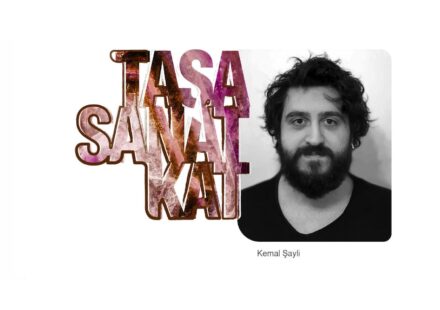 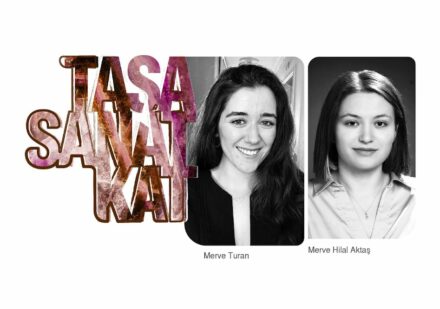 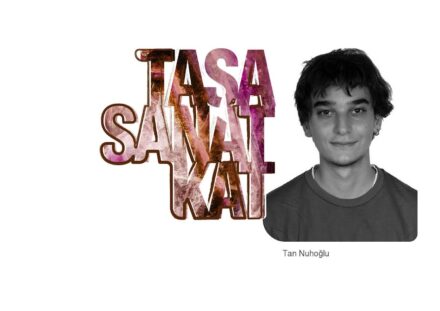