Salone del Mobile 2022 (2): at the 60th furniture fair in Milan, visitors from China and Russia were almost completely absent 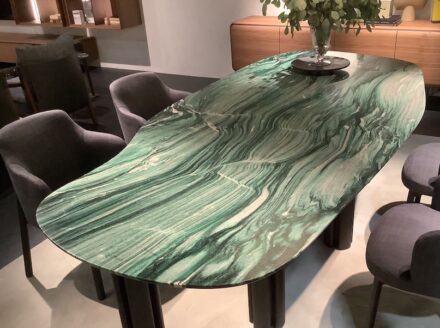 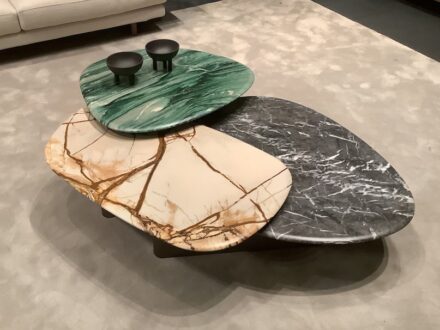 We have “achieved, and exceeded, the goals we had set ourselves,“ is how Maria Porro, President of the Salone del Mobile, summarizes the outcome of the June 07-12, 2022 fair. In the wake of the Covid-19 pandemic, the show had been canceled twice in April and had taken place only in a slimmed-down version in 2021. For 2023, the plan is to return to the usual April date.

The comparison with the year 2019 shows reduced visitor numbers, since this time the guests from China and Russia were almost completely missing, as it says in the press release of the fair. From there had come 2019, after all, about 49,000 visitors.

For years, the Salone del Mobile has had a special eye on these young designers. A now respected brand is the SaloneSatellite (FairSatellite) in one of the halls. Young designers and universities have the opportunity to present their work there. For many, it is a jump-start into the harsh realities of furniture design. There is also a prize. 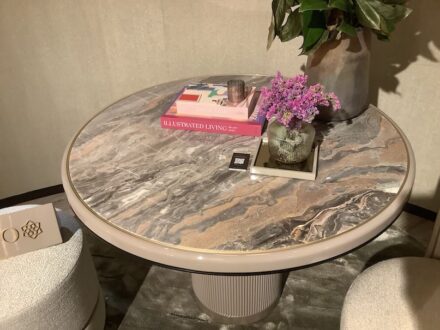 Some 3500 journalists from around the world covered the show this year.

Sustainability was one of the most important themes. Not only at the booths, where hardly a company failed to highlight its contribution to saving energy and conserving resources.

“Design with Nature“ was the name of an installation at the show with numerous presentations.

Claudio Feltrin, president of the FederlegnoArredo wood and furniture association, looks to the future in the press release, citing several aspects that could threaten the recovery of the economy, after Covid-19: “The issue of energy costs, the difficulty in sourcing raw materials, which is becoming the Achilles heel, and the erosion of purchasing power that could slow down the demand of a still effervescent market, are causes for concern.“

Commenting on the state of the industry, he said, “The issue of energy costs, the difficulty in sourcing raw materials, which is becoming the Achilles heel, and the erosion of purchasing power that could slow down the demand of a still effervescent market, are causes for concern.“
The 1st edition of the Salone del Mobile (translated: Furniture Fair) was held in Milan in September 1961 on the initiative of the Wood Association. The aim was to promote exports. The show was a great success in times of the global consumer boom and was upgraded to an International Fair in 1967.

Since then, Italian manufacturers have established themselves as trendsetters in the industry, and Milan has become their preferred stage. The hallmark is that there are no limits to creativity, and it is at this stage that the trends of the coming years become apparent. 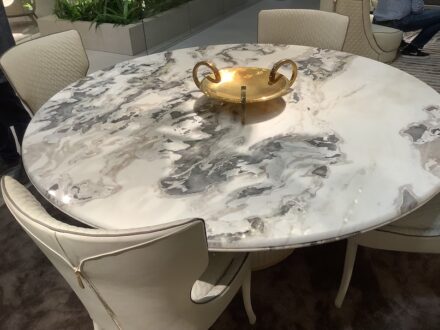 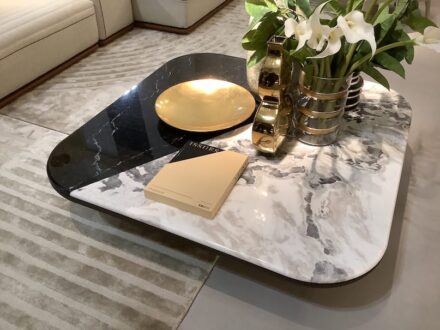 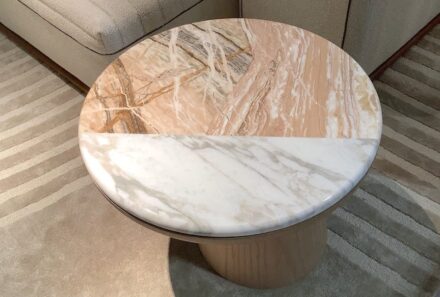 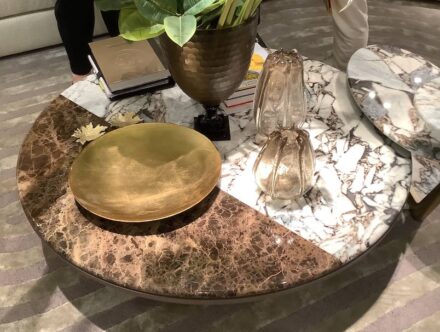 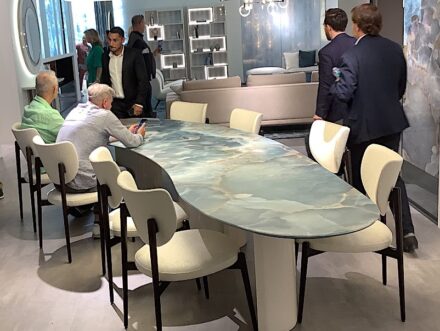 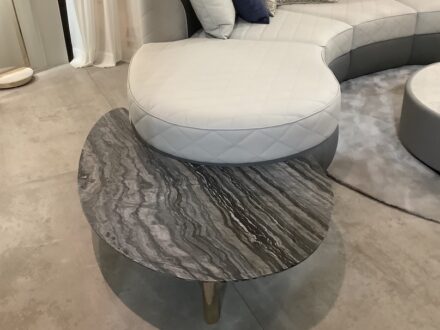 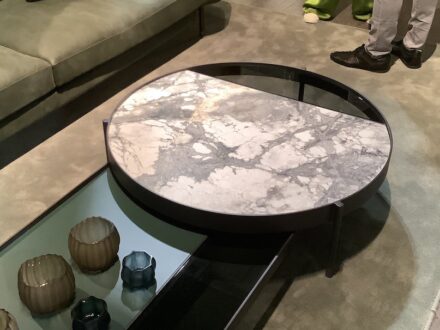