Milano Makers at FuoriSalone 2022: Ideas for everyday objects made from marble remnants 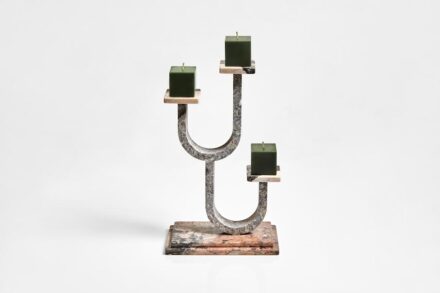 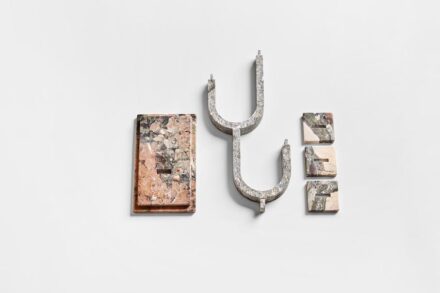 Young and successful designers showed projects that were not only about selling, but also about the fun of creativity

The FuoriSalone (fair outside the fair), held at the same time as the furniture fair but in downtown Milan, has lost much of its charm in recent years. Formerly, the young and emerging designers showed there. The hallmarks of the presentations were often unusual ideas that found a stage in former factory halls or in temporarily converted car repair shops.

In the meantime, much of the former anarchic creativity has become professional design, where homage is paid to making money alone.

However, in individual places you can still find niches for the young people and their patrons. This year there was such a niche in the courtyard of the Università Cattolica, where the normally presentations are also firmly in the hands of big corporate brands. 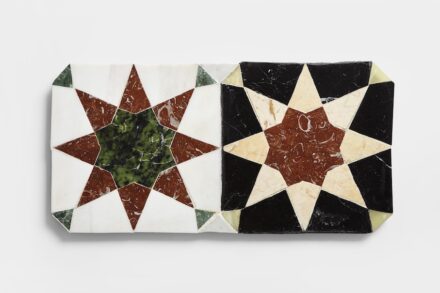 MiMa, as it is abbreviated, is a cultural association that aims to promote the self-production of creative people and help them to succeed. It was founded about 10 years ago and originates from the worldwide Makers movement whose best-known activities are the so-called FabLabs, fabrication laboratories.

The Milano Makers showed two projects at the FuoriSalone: for “Marmissima“ they had invited young designers to develop everyday products from marble remnants, for “Light Structures for Concrete Thoughts“ artists and designers were already active with well-known names; the title speaks for itself.

Self-production was one of the guidelines, others were circular economy, low resource consumption or gender equality.

Of course, the objects should also have a playful lightness. And show that creativity can be fun.

We show photos of the objects with marble. 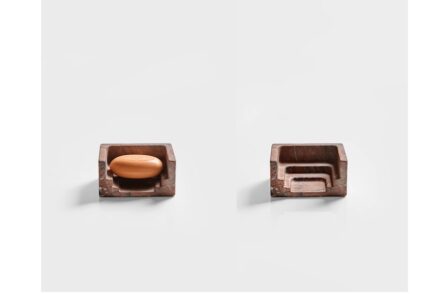 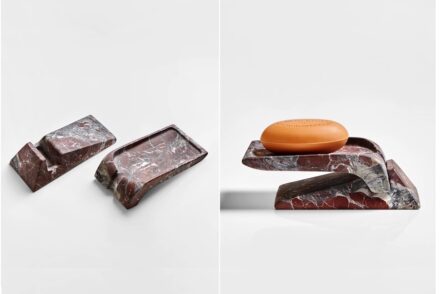 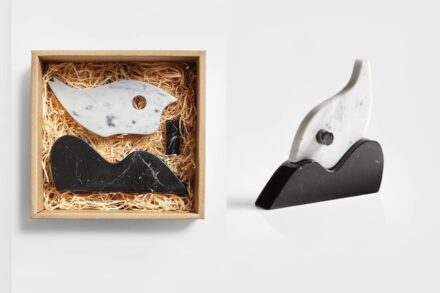 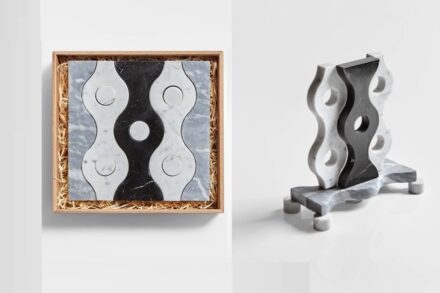 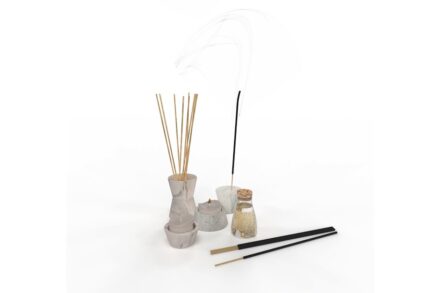 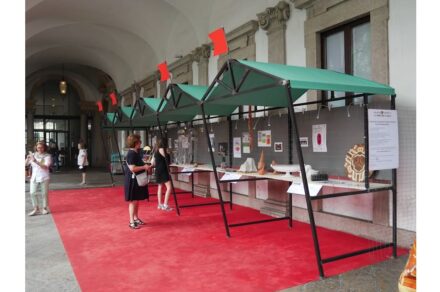