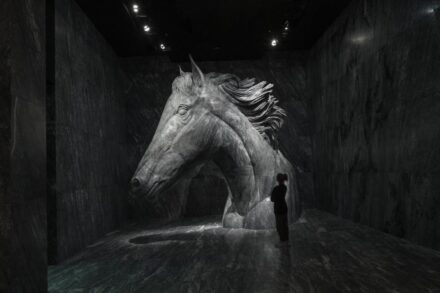 The marble industry in Andalusia is warning that without government support its production could fall by between 150,000 and 180,000 t by the end of 2022. Already in the first half of the year, 100,000 t less had been extracted from the quarries, as Jesús Posadas, president of the AEMA Association (Asociación de Empresarios del Mármol de Andalucía) said on several occasions.

He named energy costs, which have tripled or even quadrupled, as the reason for the problems. “In companies‘ balance sheets, they now represent 20% – up from 3 to 4% before.“

He said companies were already responding to the new situation with numerous measures, such as shifting work to after-hours with cheaper electricity rates or transferring employees within companies.

However, the limits of these options are reached, Posadas said, recalling the nationwide protests after increased fuel prices.

In essence, the head of the association is calling for equal treatment with those sectors of Spain‘s economy that benefit from Royal Decree 6/2022. According to this decree, electricity-intensive industries such as steel and chemicals receive subsidies and tax reductions.

Passing on the new energy prices to customers would not be possible, Posadas said. He referred to the “fierce competition“ on international the markets and the competitors in China, Turkey, and Mexico with significantly lower labor costs.

Posadas also mentioned that Spain‘s natural stone sector has seen strong growth in teh last year and noted that he feared a reversal. According to him, the marble industry in Andalusia has more than 5000 direct jobs and recorded a turnover of €1.540 billion in 2021. Of this amount, 86.6% was accounted for by exports.