The Fortaleza Brazil Stone Fair (FSBF), held November 09 – 11, 2022, benefited from being, after Covid-19, the first fair in the country with international pretensions 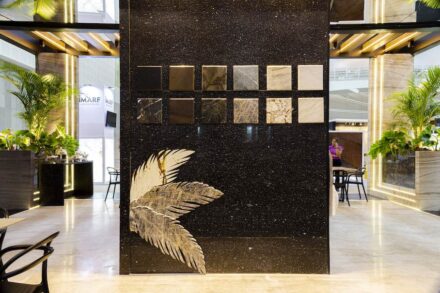 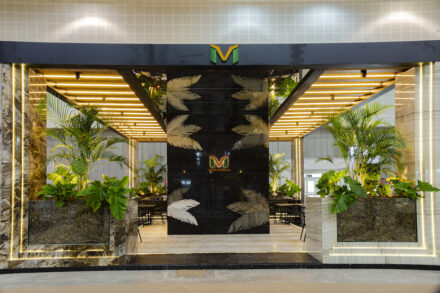 For the first time, some of the exhibitors at the show on the north coast had their booths elaborately staged, as is customary elsewhere

The 6th Fortaleza Brazil Stone Fair in northern Brazil, where the country juts out into the Atlantic as if with one knee, was probably really lucky with its date of November 09 – 11, 2022: because after the years 2020 and 2021 without an international stone fair in Brazil, exporters were really starved to stock up on producers. So the FBSF, the abbreviation of the fair, was really well attended and the conversations at the booths revolved in great style around new stones from Brazil, so our impression.

For the first time, some of the few exhibitors presented themselves with elaborately to even magnificently designed booths, as known from other fairs. To be mentioned here are the companies Vermont Mineração, Capixaba, and Quartzblue. Granos, as usual, designed its booth rather discreetly and functionally, because it had to accommodate guest seating and a stage for the usual talks with designers and architects. It is also worth mentioning the stand of the export association Centrorochas, which was designed by the designer Araciene Pessin. 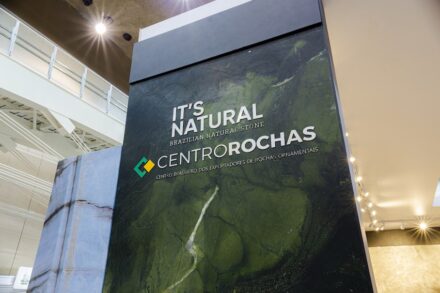 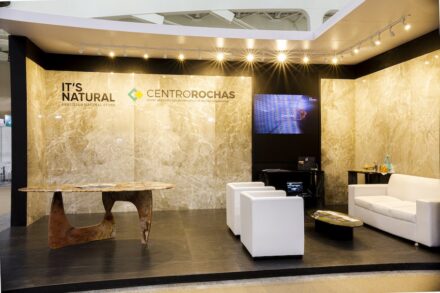 The fact that this time there were so many Brazilian buyers among the visitors to the fair is related to a special feature of Brazil’s stone sector: the northeast (“Nordeste“), that is the area with the knee, has become a center of stone extraction in recent years. There are particularly large deposits of quartzite, which is currently in great demand worldwide.

So far, however, they have been processed mainly in the state of Espírito Santo, in the south of the country. There is the largest number of processing companies, which means that huge quantities of raw blocks are transported over 2,000 km southwards, processed there, and then shipped back northwards, mainly to the USA.

Because the stone fair in Vitória in the state of Espírito Santo was suspended three times and will take place only in February 2023, buyers – who are actually exporters – had to travel from the south to Fortaleza to see what is new in the quarries. 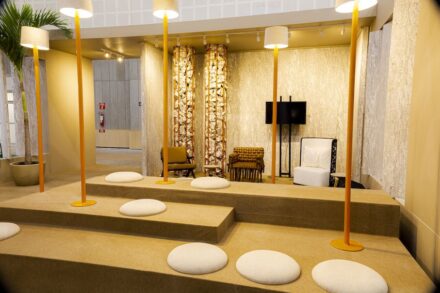 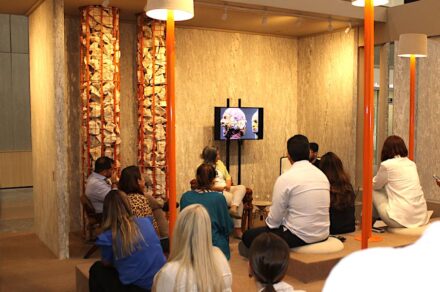 Thus, the FBSF may have succeeded in getting ahead of the sheer top dog in Vitória on the calendar and become the first occasion annually where Brazil’s new products are presented.

So things in South America may be on the move.

A few words about the background of the still young trade fair in Fortaleza: It was initiated by the regional natural stone association Simagran-CE, and led there by its president Carlos Rubens A. Alencar. The aim was and is to keep the added value from the domestic stones in the own region. Also, a higher processing capacity, especially in Ceará, would give the varieties from there faster access to the large markets in the northern hemisphere.

All in all, the transportation issue is already an important aspect for the marketing of export stone. 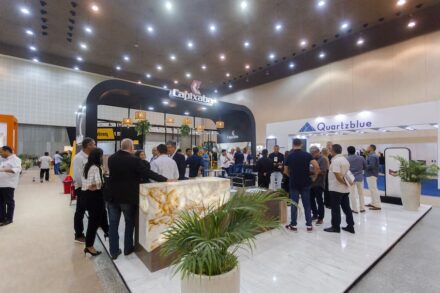 But things are moving slowly. Ceará is indeed recording disproportionate increases in stone exports very yet far behind Espírito Santo in first place (and Minas Gerais in second place).

However, there are positive developments: For example, in the 1st year of the fair (2015), there had been only 14 companies prospecting in the state of Ceará for quartzites, granites, and marbles, and today there are 68, giving an idea of the “growth potential for the industry in our country,“ as the Carlos Rubens A. Alencar recently told the Diário do Nordeste newspaper.

Only it seems that support from the government side is a bit behind, as one can conclude from the same report. The head of the association complains that a government agency for mineral extraction was closed in 1990: “There is no official body that takes care of quarries, and today everything depends on private investment.“ 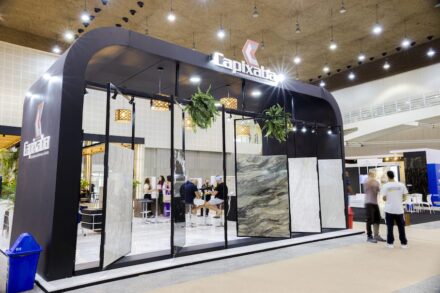 In his estimation, the thing after deposits is the most important prerequisite for growth.

Fatal, he said, is also the state of affairs in the granting of licenses for new quarrying sites. In the same newspaper article, the representative of the Gravel Association of Ceará would like to see land use plans that would reliably regulate the provision of building materials near urban centers.

We will go into more detail on the program of presentations at the trade show in a separate report. 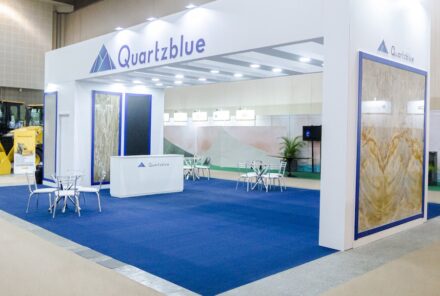 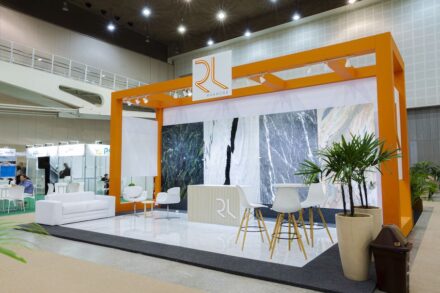 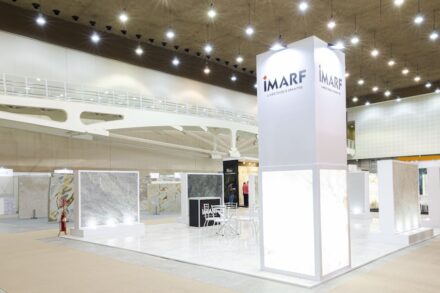