Natural stone fair in Fortaleza, Brazil: finally, a program of lectures that went beyond the mere presentation of company products 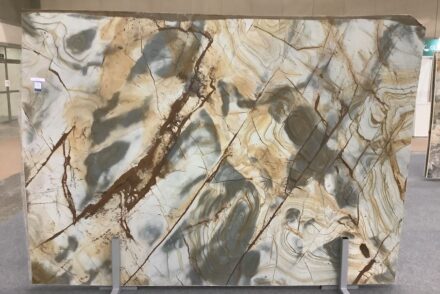 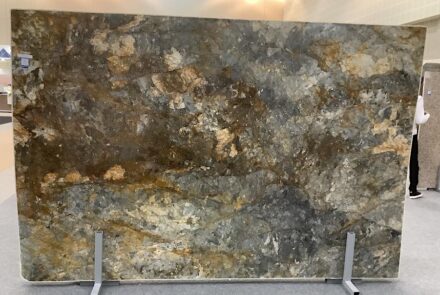 Our photos show some of the stones from all over Brazil that were presented at the fair.

The Fortaleza Brazil Stone Fair (FBSF), the stone trade show in northern Brazil, experienced its 6th edition this year (November 09 – 11, 2022). It has acquired a recognizable profile, and this includes a program of lectures during the 3 days of the fair. The difference compared to many other fairs is that it is not simply company representatives presenting their products at the microphone, but experts giving an overview on specific topics. In Fortaleza, the spectrum ranged from special aspects from Brazil’s stone exports to technical or architectural issues to personnel management in stonemasonry companies.

We give some of the presentations in short form and mention the others.

Carlos Alberto Alves Nuno from the local port company Tecer spoke about the conditions for natural stone exports from the state of Ceará. About 60 km from Fortaleza, a modern facility for the handling of ships with large drafts has been built in Pecém in recent years. It also includes a free trade zone where companies are to set up to process blocks from the hinterland and send them north to the U.S., for example, or northeast to the Middle East or Europe.

One topic in his presentation was new equipment that can load blocks of up to 45 t into containers. This allows better use of the storage space in the steel boxes, especially for blocks with sizes outside the norm, Alves Nuno said: “We’ve had cases where we’ve been able to fit 59 blocks into 30 containers – normally we would have needed a container for each block.“ 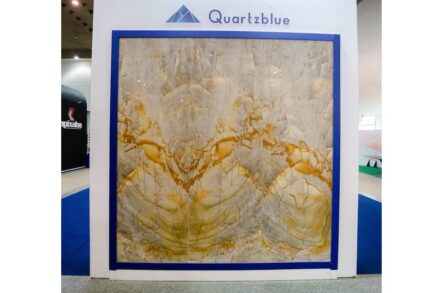 Another novelty in Pecém is that “we married paper rolls and stone blocks,“ is the flowery description. What is meant by this is that stone blocks are added to paper shipments from Ceará to China so that the ship sinks deeper into the water and is easier to steer. The stones are not placed at the bottom of the hold, but on top of the paper rolls, without damaging them.

As far as the distance to the markets in the north is concerned, short distances can be offered, says Alves Nuno: with regular connections from Pecém to New York, for example, the port there could be reached in 5 days. 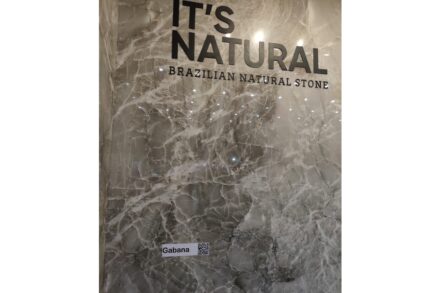 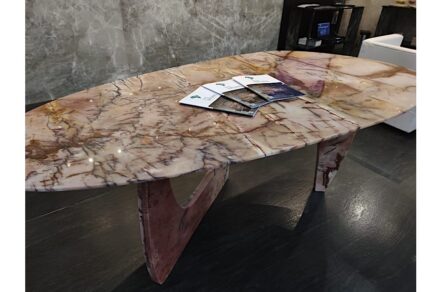 Rogério Ribeiro from the Centrorochas export association presented the “It’s Natural – Brazilian Natural Stone“ project. It was launched with funding from the Apex export promotion program and aims to position the diversity and special features of the country’s 1200 or so stone varieties as an internationally recognized brand.

Such varieties include the exotic granites, which look like paintings of nature, or more recently the quartzites, where bold colors and textures are combined with a glassy undertone.

“Geodiversity“ is the key word of the campaign. The aim is also to move away from the export of raw blocks and to sell higher-quality end products or at least raw slabs to foreign countries. Centrorochas has defined Australia, India, Mexico, Poland, and the United Arab Emirates (in addition to the traditional focus on China, Italy, and the USA) as new priority target countries – in alphabetical order. Germany, Turkey, the United Kingdom, and Vietnam follow on a second level.

The particular challenge here is “that consumers abroad are not yet familiar with our stones at all,“ says Ribeiro soberly. 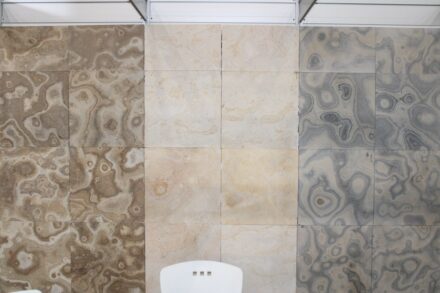 Natural stone in urban planning was the subject of the presentation by Araciene Pessim, head of the architectural firm Aquielastone and the stone company Gramobras. In Brazil, too, there are white spots in the public’s awareness of the use of natural stone, although, for example, Roberto Burle Marx with the serpentine lines in the pavement of Copacabana or Oscar Niemeyer with the marble facades of the government buildings in Brasilia have presented world-famous works.

Pessim reported on numerous new urban design projects, for example from Salvador, Florianópolis or Sobral, where cities are upgrading their appearance and turning to natural stone for this purpose. We will present some of the projects in more detail. 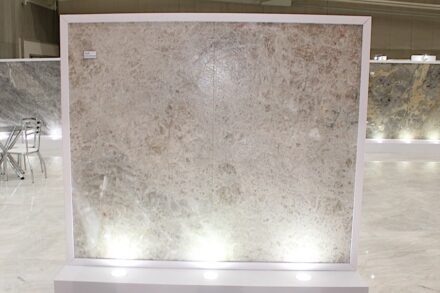 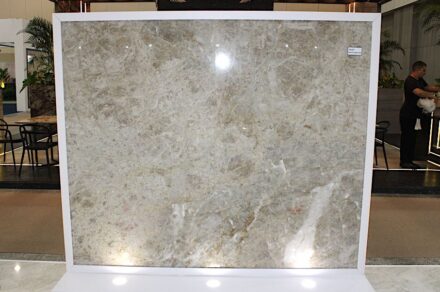