The fair “Stone“ in Poznań had few exhibitors, but still seems to have been a success for all the participants 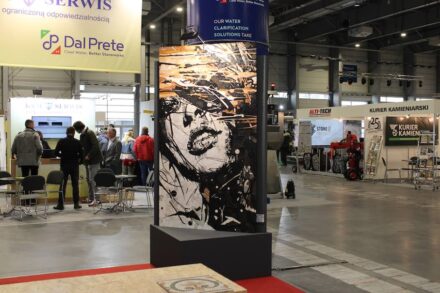 Apparently, it had succeeded in activating many stonemasons as visitors, who gave the sellers “many interesting conversations“

Only two halls were occupied at the trade fair “Stone“ in Polish Poznań city (November 23 – 25, 2022) and only about 70 exhibitors presented their products, about half of them companies for natural stone or manufacturers of machines and tools. However, there were numerous visitors, and so the fair can probably still be called a success. Because of what the exhibitors told us, there were “many interesting conversations“ with the “many visitors,“ especially stonemasons.

It had been similar at Stone+tec in Nuremberg in July 2022, and in this perhaps a future perspective for such small trade fairs is emerging: “Matching“ is the magic word, in other words: it does not depend on the number of exhibitors or visitors, but on bringing the right people together.

This, however, also raises the question of whether this necessarily requires booths at a trade fair center.

Another option, namely, to combine fairs on different topics, does not seem to have worked, at least in Poznań: in previous years there had been the addition of “Sacralia,“ a show for funeral culture, and the addition of “Glass.“

Elsewhere, the organizers had integrated the stone fair into the architecture fair on site. But then the stone people often complain that they feel marginalized.

Yet in France, the concept of combining the stone fair “Rocalia“ with the gardening and landscaping fair “Paysalia“ seems to be a success. However, it only takes place every 2 years.

As usual, there was an extensive program of lectures in Poznań. Presented was an exhibition of sculpture works created by artists, teachers and students from the Gdańsk, Warsaw and Kraków Academy of Fine Arts during a symposium in summer 2022 at the Center of Polish Sculpture in Orońsko. The ethme was “Core”. We show the works. 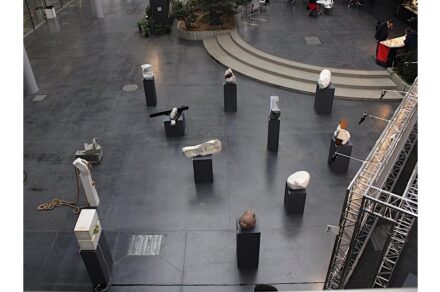 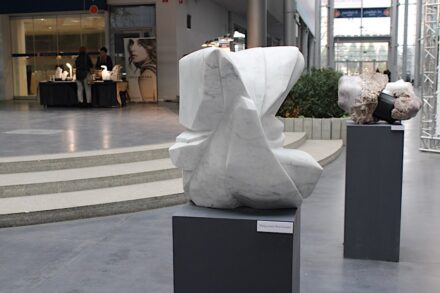 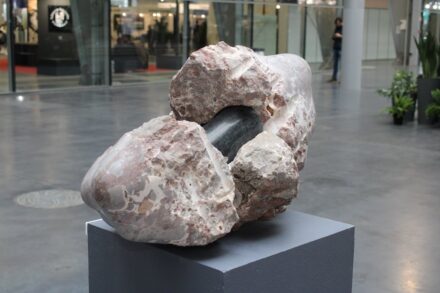 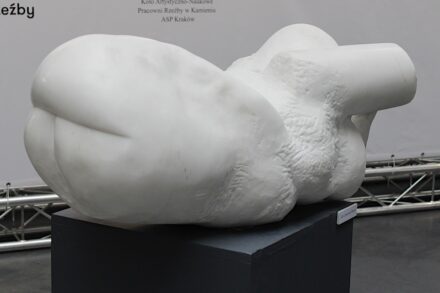 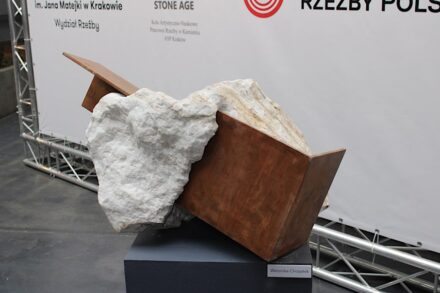 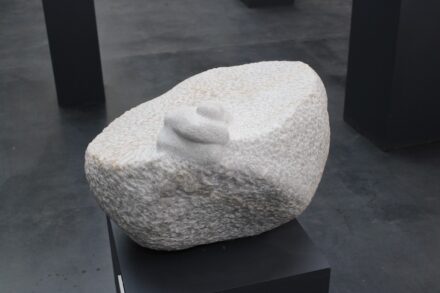 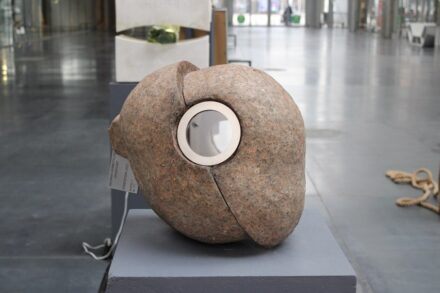 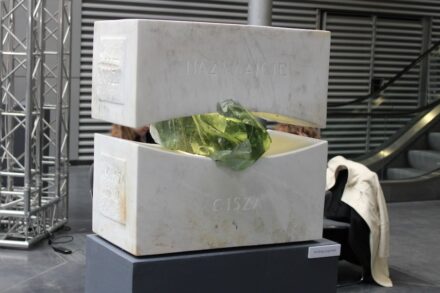 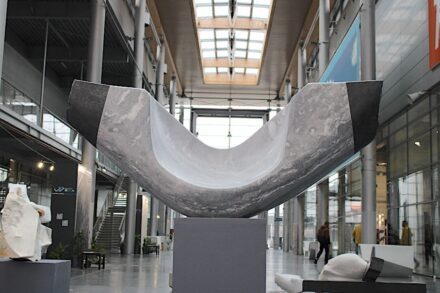 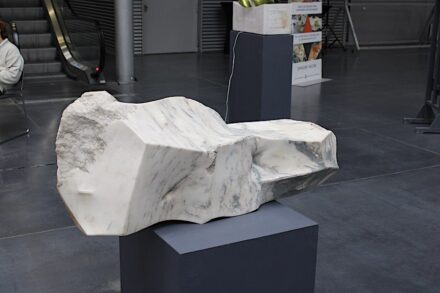 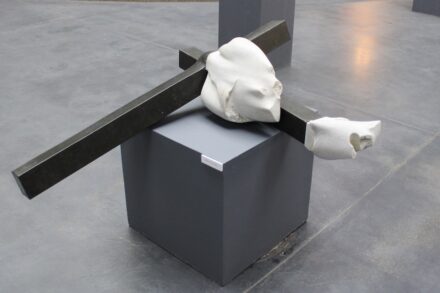 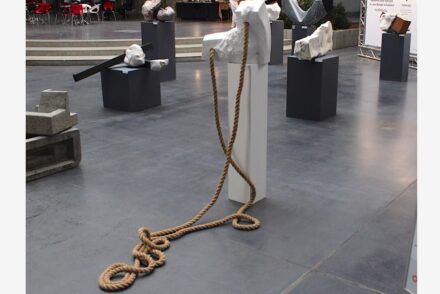 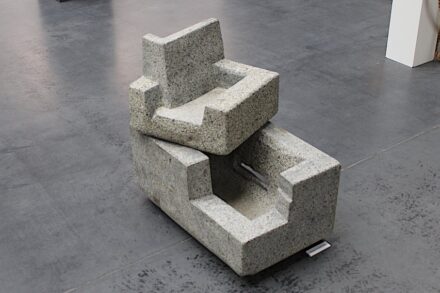