Art: The Springtime of the Renaissance 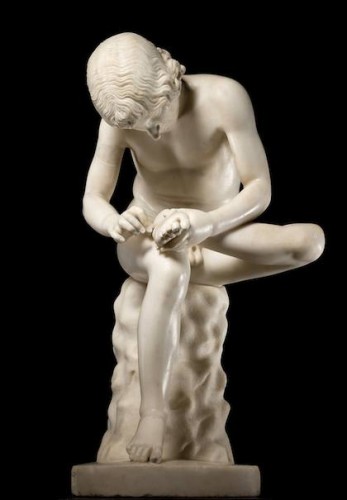 (March 2013) Palazzo Strozzi in Florence will present „The Springtime of the Renaissance. Sculpture and the Arts in Florence, 1400-1460“, an exhibition which sets out to illustrate the origin of what is still known today as the „miracle” of the Renaissance in Florence predominantly through masterpieces of sculpture, the form of figurative art in which it was first embodied. Following its debut in Florence, where it will be on view from 23 March to 18 August 2013, the exhibition will be shown at the Musée du Louvre in Paris from 26 September 2013 to 6 January 2014.

The lengthy preparation that has gone into the staging of the exhibition, which is curated by Beatrice Paolozzi Strozzi, director of the Museo Nazionale del Bargello, and Marc Bormand, curator-in-chief of the Département des Sculptures in the Louvre, has been accompanied by an extensive restoration campaign in both Italy and France with joint funding from the Fondazione Palazzo Strozzi and the Louvre. Visitors to the exhibition will be able to admire many Renaissance masterpieces, including works by Ghiberti, Donatello, Dello Delli, Filippo Lippi, Nanni di Bartolo, Agostino di Duccio, Michelozzo, Francesco di Valdambrino and Mino da Fiesole, in their newly-conserved splendour.