Producers of engineered stone present themselves 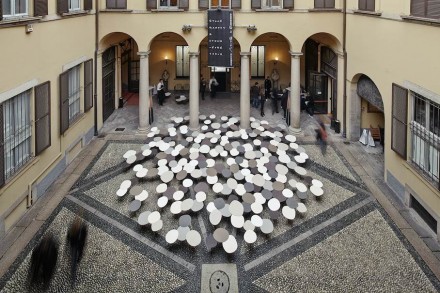 (May 2013) A nice example for appropriate design was presented by Caesarstone on Milan’s Fuori Salone running parallel to the big furniture fair: The Israel-based Company introduced their protective engineered stone edges for wooden tabletops. The engineered stone is made of 97% stone meal, and just as real stone, is very dense and resilient. The idea for „Stone Edge Table“-collection was born by Oki Satato, Creative Director of the Nendo Designstudio in Japan. 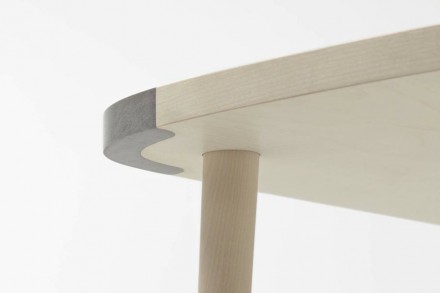 But not only the table tops profited from the implementation of engineered stone. It was used for the table legs as well. 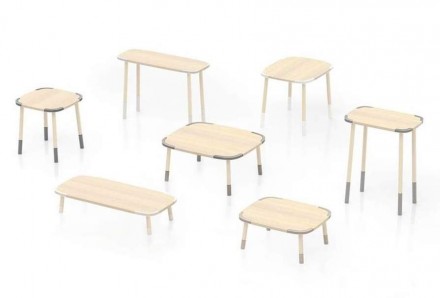 Each of the 7 models profited from a different type of engineered stone.

Oki Satato also realized an artistic idea arranging his table tops in such a way as to remind beholders of the gentle rolling of a natural landscape. The photo at the top gives an impression of the installation. 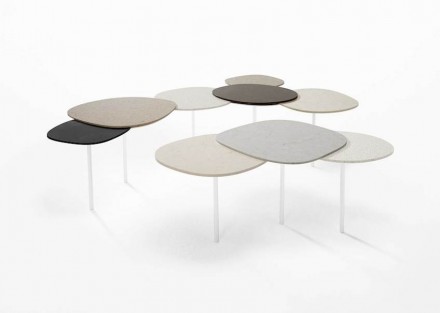 Minimalism was the order of the day for „Stone Garden“, conceived as a contrast to the baroque splendor of the Palazzo and as a reminder of the designer’s roots. 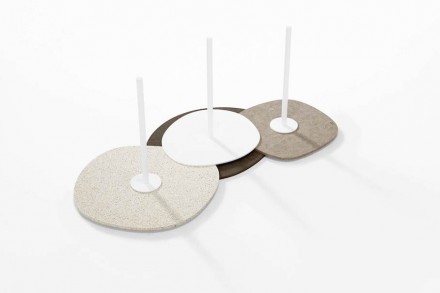 Using an ingenious technique the one-legged tables are fitted together to a stable construction. 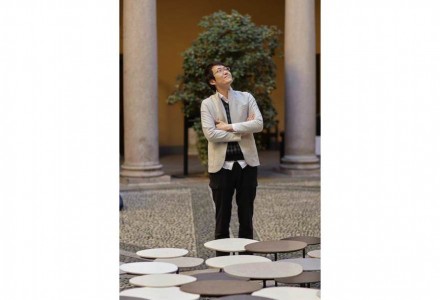 Spanish-based Cosentino Group hired architect Daniel Libeskind for „Beyond the Wall“, an installation in the inner court of Milan’s University. The material was Cosentino’s „Silestone“ with an innovative surface coating „Suede“. 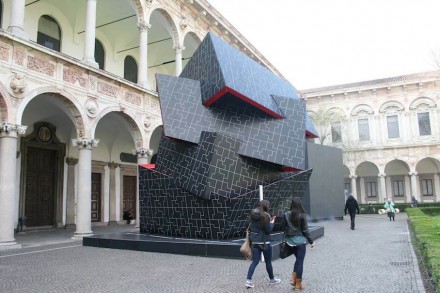 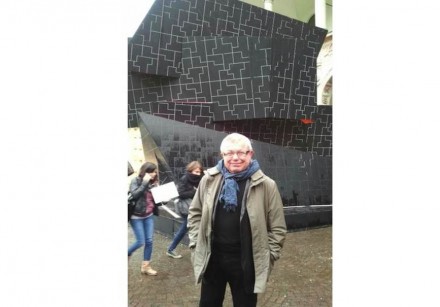 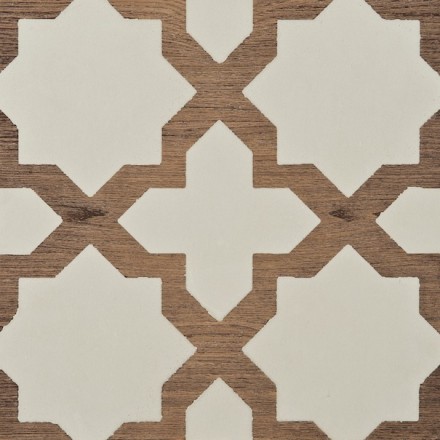 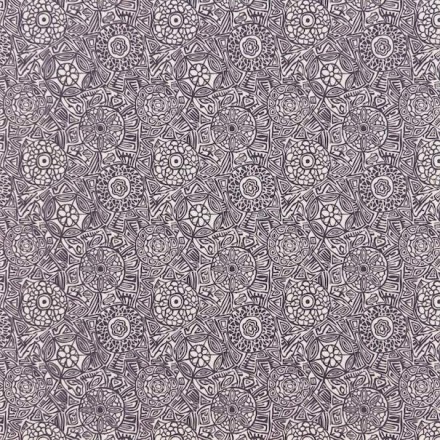 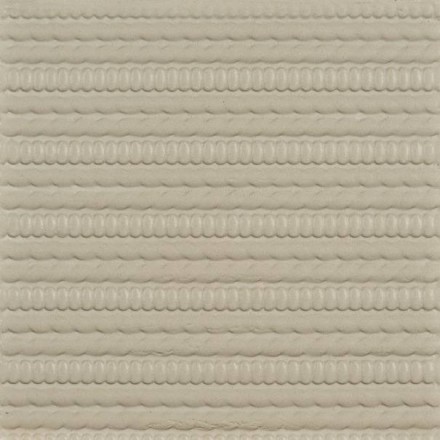 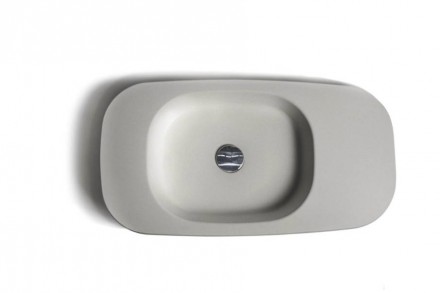 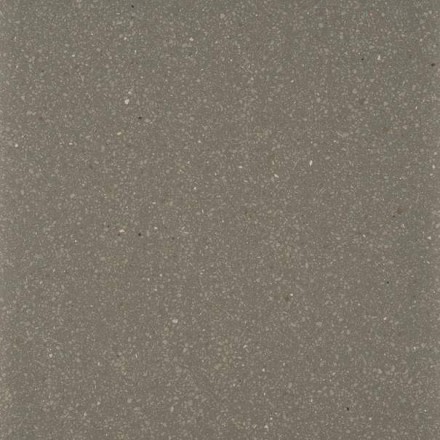