Limestone originating from the Isle of Brač for two Vienna penthouses 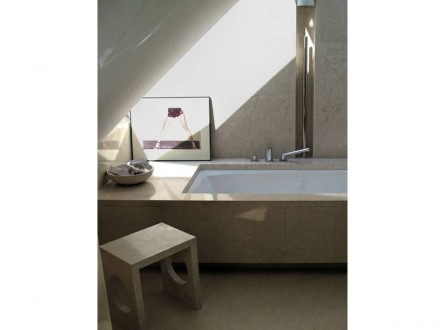 The two penthouses in question are the uppermost stories of two Vienna building complexes. The architects used Brač limestone for the bathroom flooring and fireplaces. 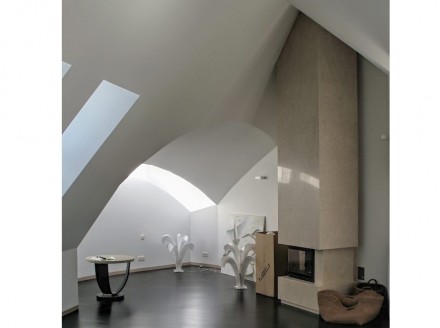 Brač is an island in the Adriatic Sea, near Croatia’s coast and juxtaposed to Italy’s east coastline. Its limestone has been quarried and highly valued since ancient Greek and Roman times – among the types one pure white variety.

For the penthouse bathrooms a dolomite variety by the name of „Roma“ was used – its name having been derived not from Italy but rather. The variety actually was named after the quarry owner’s daughter. 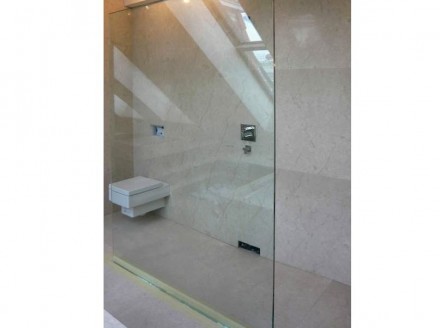 One of the stone’s distinguishing factors is its warm, creamy color which gives it a special charm. The stone is also comparatively hard and impermeable.

In the words of the owner of the quarry-company Brkate d.o.o.: „We have a small quarry, and we just started working a couple of years ago, but I can say that, although being difficult, it is a worthy and proud job, and it can be performed only by those who truly love it.“ 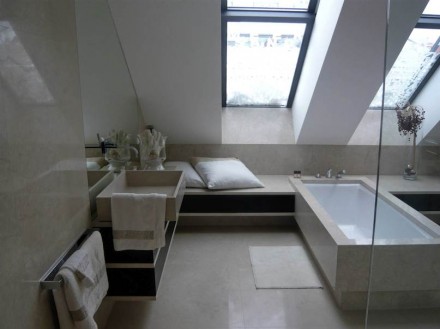 Stone masonry Dražen Jakšić whose atelier is situated in Nerežišća on the Isle of Brač, carried out the masonry work in the penthouses. The company was founded in 1903 and has since then been a family enterprise. It had been presented on Marmomacc in a European-Union-project. In their online presentation the young owners point out: „It is not the technology that leads the production, but the people that work with it.“ 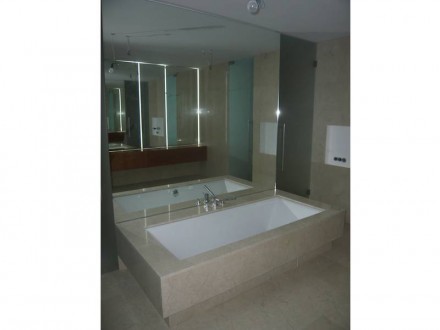 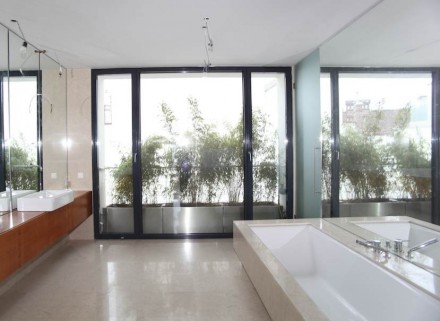