Architecture in natural stone: The unbearable lightness of stone owing (!) to its mass 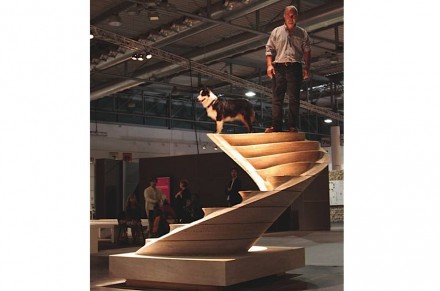 Giuseppe Fallacara often reduces highly complex correlations to a single sentence. „One can make a virtue of stone’s mass to give the building a feeling of lightness“, is one such example, a maxim by which Bari Politecnico’s professor for architecture lives and works.

Together with a number of other authors, Fallacara has written a book published in English („Stereotomy. Stone Architecture and New Research“, Presses des Ponts, Paris, 2012, ISBN 978-2-85978-468-3).

Thanks to the concept, such spectacular constructions as the stairwell (see above) shown at the 2012 Marmomacc, can be accomplished.

But the idea is not new. In fact it goes all the way back to ancient architectural techniques, albeit submitted to state-of-the-art calculations and with the aid of modern technology. 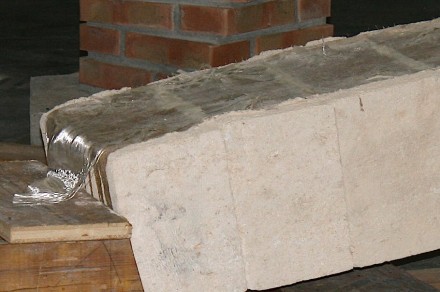 E.g.: in a further development of the ancient viaduct or arch bridge, Fallacara’s „Flex Bridge“ („Ponte Flex“), shown at the 2013 Marmomacc, first fuses the stones at the top with fiberglass and resin. 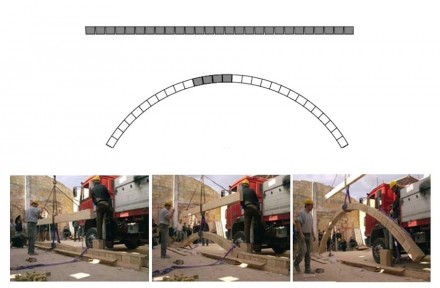 Thus: two of Fallacara’s arches, both inserted into abutments, covered maybe with planks – presto: a bridge in a hitherto inaccessible mountain area.

Once in place, the stability of the construction results solely from gravity and the weight of the stone in the arched shape. During installation, the fiberglass and resin take on the part of scaffolding and abutment. The concept was developed and patented at Queen’s University, Belfast. 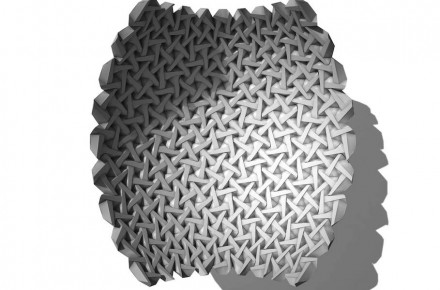 Some of the constructions, e.g. the „Sphera“ dome, are highly complex and demanding.

Of course, the individual stones must be fitted exactly. 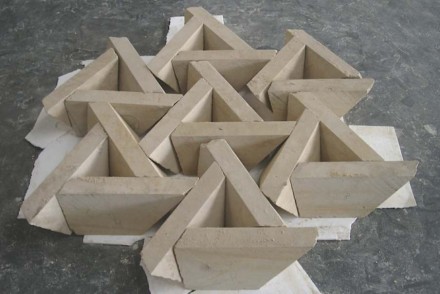 This is where the stonemason’s craftsmanship comes into play in all the projects described in the book.

The stonemasons’ craftsmanship always goes hand in hand with science and technology. 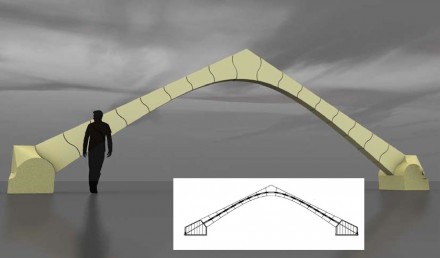 In the case of the arches, suitable for constructing a hall, the elements have corrugated edges helping to keep them in place. One might say, Fallacara does not want to rely on gravity alone.

Also, there is a steel rope spanned through the elements, adding extra stability. 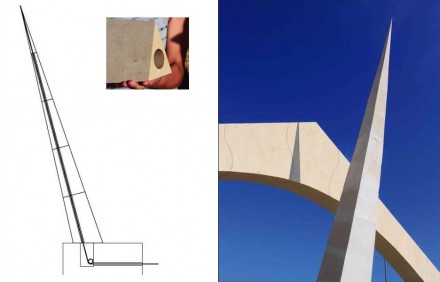 Such a tether-construction is also used for the slanted obelisk which might serve as the arm of a sun-dial. 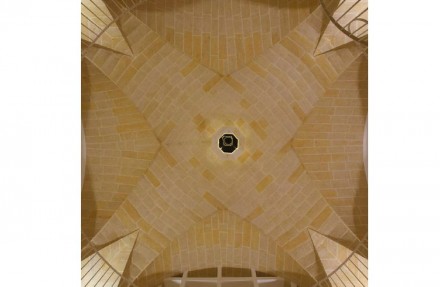 And finally the vault as an extension of the arches. 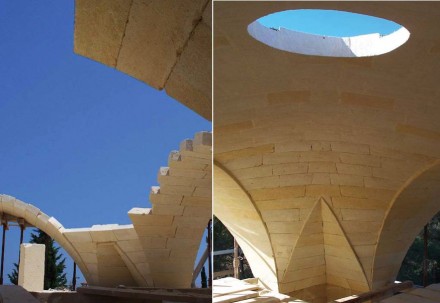 In the book, Fallacara shows his „Domus Benedictae“ in Southern Italy, in which the construction helps keep the interior cool in summer. 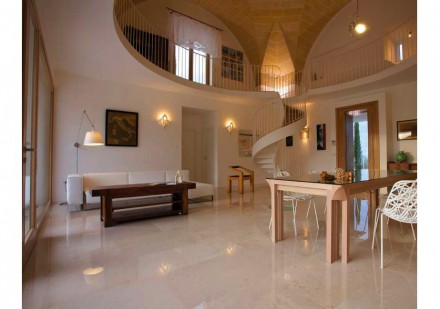 The hall, several stories high, has an unusual effect. 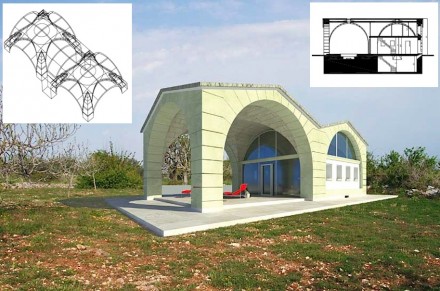 In the case of „Ardito House“ the roofed veranda is also outfitted with a vault ceiling. 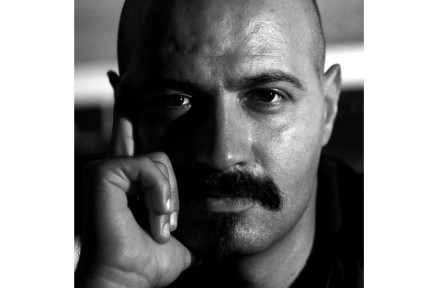 Latest news: „Stéréotomie – les pratiques anciennes et nouvelles“ is the title of a workshop to be held in the Carrières Saint Maxim (Picardie) from June 28 until July 4, 2014. Languages will be French, English and Italian, participants are students of architecture and people interested in stone. Giuseppe Fallacara will be one of the teachers. More information: pdf.