What if they would have really met? 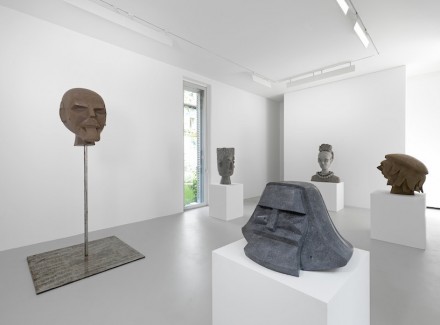 The meeting never took place and one even cannot imagine what would have been if it had: at Lisson Gallery in Milan 5 distinguished leaders of radical thought and revolutionary politics come together, Karl Marx, Leon Trotsky, Vladimir Ilyich Lenin, Frida Kahlo and David Alfaro Siqueiros. Their heads in volcanic stone are arranged as if deep in conversation. Mexican artist Pedro Reyes is behind this virtual meeting named „Statues“: he likes to create hypothetical situations and possibilities for parallel histories, through theatrical, experiential or, in this case, sculptural means. The exhibit will take place until July 18, 2014. 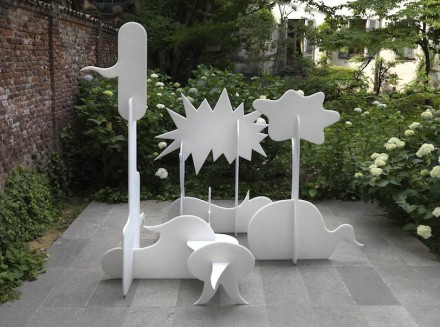 In the courtyard is exhibited Reyes’ installation entitled „Colloquium“, a work that consists of interlocking pieces like speech bubbles in the style of a house of cards. „Made in marble, these shapes represent voices, opinions, languages, and emotions. A pop allegory of polyphony: whispers or shouts, transmissions or interjections, they support each other as an architecture of speech“ as said on the webpage of the artist.

For his second solo exhibition with Lisson Gallery, Reyes’ ongoing concerns with social or moral cohesion have been ossified into the static forms of sculpture, as if halted or frozen in the acts of exchange and discussion. The five historical figureheads, each carved from volcanic stone, recall the angular forms of famous artists such as Amedeo Modigliani, Constantin Brancusi or Umberto Boccioni, while the marble „Colloquium“ is indebted to the interlocking sculpture and assemblage of Isamu Noguchi, influences that Reyes employs to position his characters and ideas within the heady milieu of Western Modernism.

Reye has long organised ad-hoc, mobile seminars – notably for his touring clinic „Sanatorium“ (2011–13), which invited participants to undergo unexpected therapies based on sources ranging from psychodrama and hypnosis to shamanism and anger management, as well as for „The People’s United Nations“ (2013), which saw an alternative gathering of delegates of immigrant New Yorkers from every member or observer state represented in the real UN. 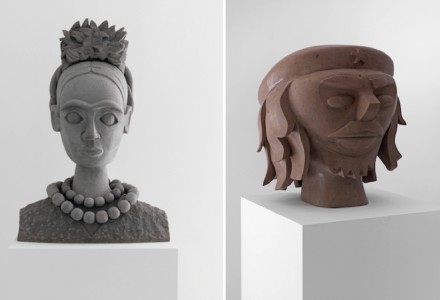 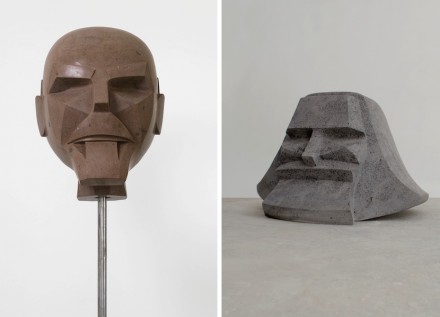 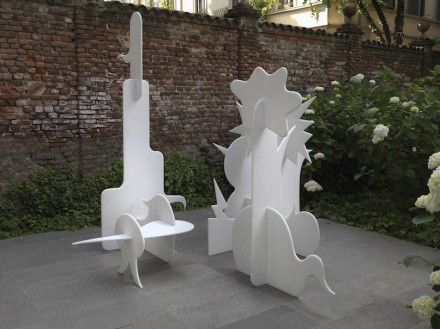