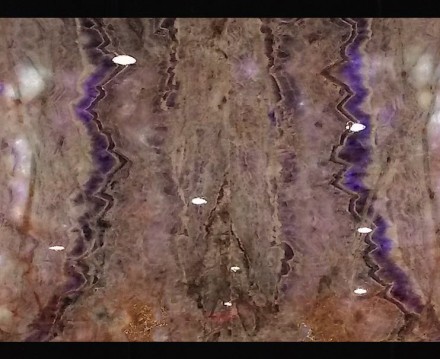 Update: Video of the fairground (portuguese 1, 2)

A new trade fair for natural stone will celebrate its premiere from May 05th to 08th 2015: „Fortaleza Brazil Stone Fair“ will take place in the Province of Ceará – its aim: to boost popularity of the local stone. Among the types featured: Exóticos and Superexóticos – granite in colors and structures hitherto known only in marble or onyx. They are difficult to work and are marketed in limited quantities.

Occurrence of these types is restricted almost exclusively to the Brazil’s Eastern tip, jutting out into the Atlantic.

These types of stone were hitherto quarried by producers in the southern Province of Espírito Santo (E.S.) and exported from there. 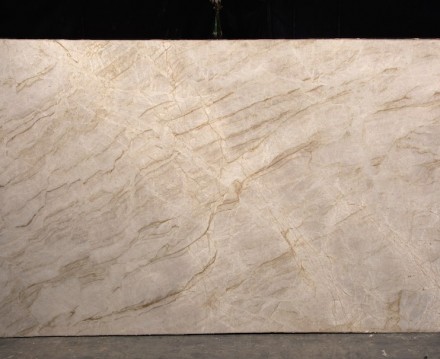 Now the Province of Ceará wants to profit of the added value itself.

With this new trade fair, Brazil will boast a total of four natural stone trade fairs: the international show in Vitória (E.S.) with its national sister event in Cachoeiro de Itapemirim (E.S.), the majority of both being owned by Verona’s Marmomacc, as well as São Paulo’s Revestir which focuses on Ceramics and Interior Architecture.

The organizer of the ne bi-annual, Fortaleza-based show is the local Simagran-CE and its president, Carlos Rubens A. Alencar, who expounds that the fair is meant to complement the events in E.S. not to compete with them. In a nut-shell he says: we want to effectively address architects and convey the necessary know-how to work the stone. A comprehensive series of lectures will accompany the fair.

But: Vitória, too, has discovered architects as a welcome group of listeners and is addressing lectures at them.

However: if the Ceará branch expands, the E.S. fraction will simultaneously recede: some 70% of Brazil’s stone exports valued at 1.22 billion US-$ originated from E.S. in 2014, locals are proud to announce and value the underlying politics. 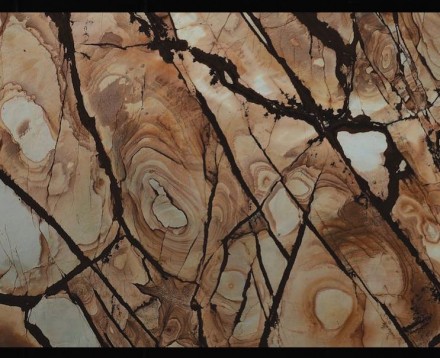 But Ceará and neighboring Provinces have the better infrastructure. Ports have larger capacities and a modern network of roads connecting to the hinterlands and its quarries. The former „Nordeste“, euphemistically known as the poorhouse of the country, to which Ceará counts, now chalks up double-digit growth-rates.

4,500 m² are reserved for this first Fortaleza Trade Fair. Some 60 exhibitors will be showing the best of their wares in exhibit areas the smallest of which covers some 25 m². The hall has an integrated auditorium for the lectures.

Speaking of competition between Ceará and Espírito Santo: one shift of power in the stone branch is already part of Brazil’s history: Brazil’s South (and its marble) had to concede its lead position to E.S. (with its granites).