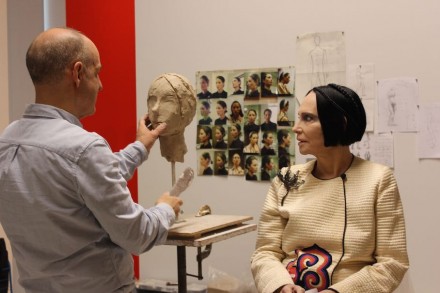 In the next two upcoming live sculpting events at the Museum of Arts and Design, in conjunction with the exhibition „Ralph Pucci: The Art of the Mannequin“, Pucci’s master sculptor and longtime collaborator Michael Evert will sculpt fashion designer Anna Sui and Architectural Digest’s Editor-in-Chief Margaret Russell.

Anna Sui is a fashion designer and perfumer who is known for her enduring designs and her skill for developing collections with cultural and historical references.
Thursday, July 23rd, 2015 – 6:00 pm, 2nd floor galleries, MAD.
Free with Pay-What-You-Wish Admission

Margaret Russell is the Editor-in-Chief of Architectural Digest, and previously held the position of Editor-in-Chief at Elle Décor. Russell is also the author of several books, including „So Chic and Style and Substance“.
Thursday, August 27, 2015 – 6:00 pm, 2nd floor galleries, MAD.
Free with Pay-What-You-Wish Admission 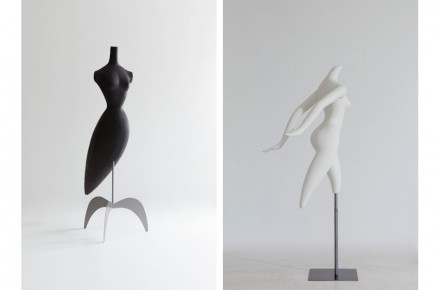 The exhibit „Ralph Pucci: The Art of the Mannequin“ is the first museum exhibition to explore the work of renowned New York-based designer Ralph Pucci, who is widely regarded for his innovative approach to the familiar form of the mannequin. Having collaborated with luminaries such as Diane von Furstenberg, Patrick Naggar, Andrée Putman, Kenny Scharf, Anna Sui, Isabel and Ruben Toledo and Christy Turlington, Pucci’s mannequins not only expand the parameters of this ubiquitous sculptural form, but reflect major cultural trends of the past three decades. 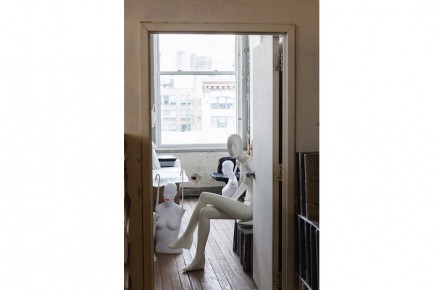 Organized by MAD’s Chief Curator Lowery Stokes Sims and Barbara Paris Gifford, Curatorial Assistant and project manager, the exhibition is accompanied by a publication that includes a foreword by Margaret Russell, editor in chief of Architectural Digest, an essay by art historian Emily M. Orr on the history of mannequins and an interview with Pucci by Jake Yuzna, Director of Public Programs at MAD.

„Ralph Pucci: The Art of the Mannequin“, Museum of Arts and Design, until October 25, 2015 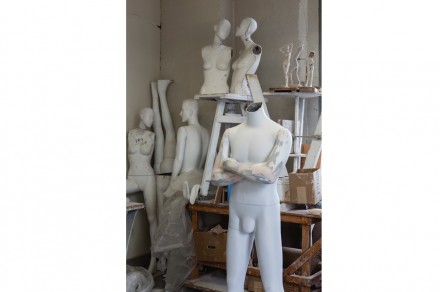