In Oklahoma: „Immortales: The Hall of Emperors of the Capitoline Museums, Rome“ 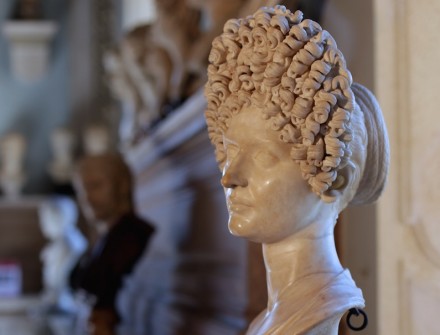 „Immortales: The Hall of Emperors of the Capitoline Museums, Rome“ brings to the United States for the first time a selection of 20 busts from the collection of the world’s oldest museum, the Capitoline in Rome.

The exhibition, which is on display through December 06 at the Fred Jones Jr. Museum of Art on the University of Oklahoma Norman campus, offers a survey of Roman portraiture from the age of Augustus (1st century, B.C.) to the late Roman Empire (5th century, A.D.). 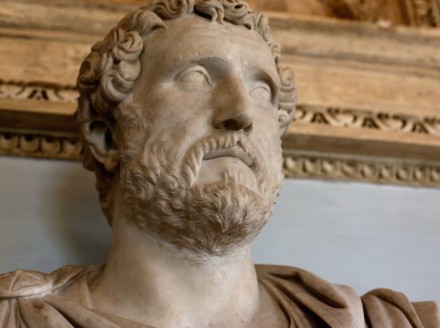 Sculpted busts of emperors, empresses and patricians reveal how portraits helped craft private and public images of distinguished individuals for ancient Roman audiences as well as for posterity. 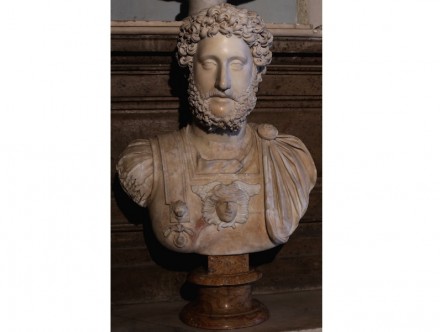 The exhibition focuses on three themes: the propagandistic aspects of the art form; fashion, especially coiffure as an indication of social status, character and ideology; and the role of marriage, divorce and adoption in the structuring and preservation of the fabric of Roman society.

„Immortales: The Hall of Emperors of the Capitoline Museums, Rome“ is made possible by the support of Enel Green Power North America, an owner and operator of renewable energy plants in North America. In Oklahoma, the company owns and operates four wind farms, with two additional wind sites under construction.

„Immortales: The Hall of Emperors of the Capitoline Museums, Rome“,
at the Fred Jones Jr. Museum of Art 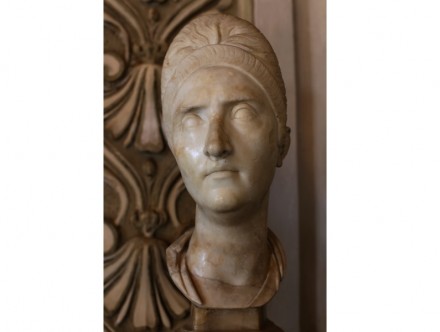 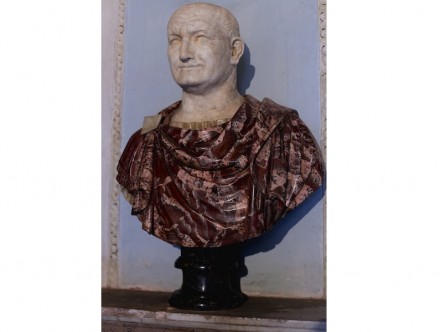 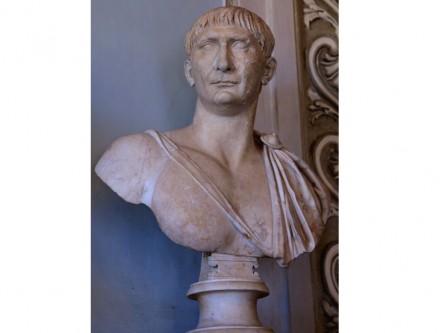