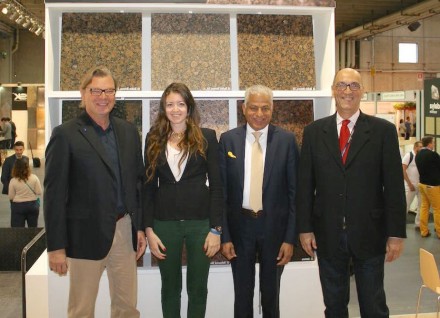 The Organization with its 57 members – according to the webpage – is entrusted with advertising for the stone branch. Activities this year will include a „Detailed Marketing Plan“ with special focus on the digital media according to a press release. A PR-Agency is soon to be chosen. 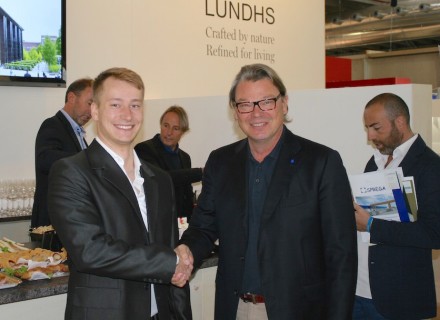 This year saw the first students’ competition as announced. It was held under the motto „Creative Use of Natural Stone“ in the Czech Republic and was held in cooperation with the local Wonasa-Members. Prize winners were offered a paid trip to Marmomacc. 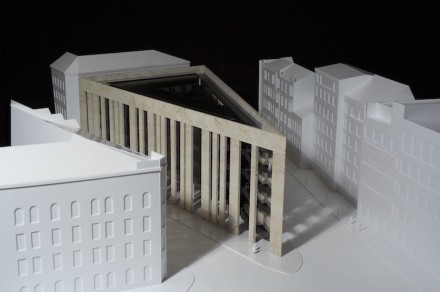 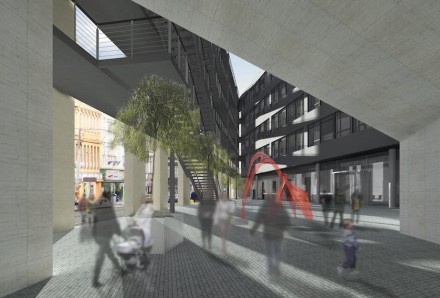 First prize went to Jan Tesař, doctoral student at the faculty of architecture of the Czech Technical University (CTU) in Prague for his planning of the 7th district city hall in the Czech capital including high travertine bars in front of the façade. The public spaces have cobble-stone flooring as is common in Prague. The jury praised the spectacular architectural concept and city planning. 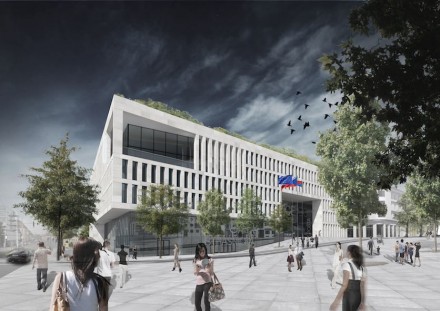 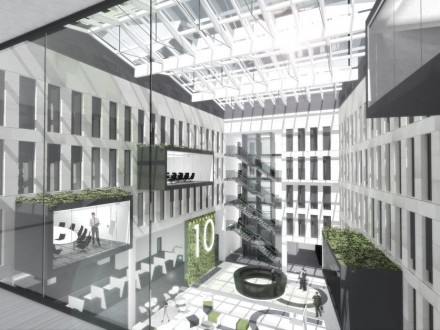 Second prize went to Tomáš Livnanský, student of architecture at the CTU. His planning of a new city hall complex in the 10th district of Prague was chosen by the jury who praised his idea of using Jura Limestone for the façade, which will give the building an impressive appearance. Special praise was voiced for the 5,000 m² natural stone which will adorn the interior.

Tomáš Livnanský took Wonasa up on its invitation to attend the Marmomacc. He pointed out that he used natural stone because of its durability and sheer beauty. The straight clear lines of the building’s façade are meant to emanate the authority of the official function. Grand openings to the building give the impression of openness and could allow citizens to use the building for celebrations and public functions.

The next student competition is poised to take place in India in November 2015.