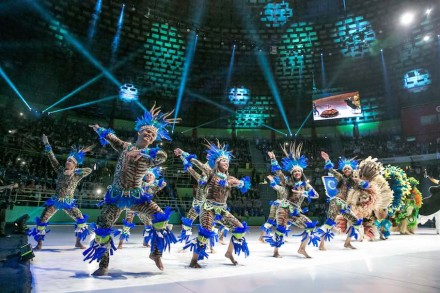 The world craftsmen’s competition requires 12 members of a craft to participate in any given category. Stonemasons have only 11 submissions

„It’s probably much like competing for participation in a national team of the Olympics“, reports one of the São Paulo participants where almost 1200 young craftsmen and –women from 59 countries competed to find the best of their craft, and, as always, the organizers had thrown a big party to celebrate the opening of the competition.
Note: the participant groups presented their own shows as can be seen in the last of our photos. 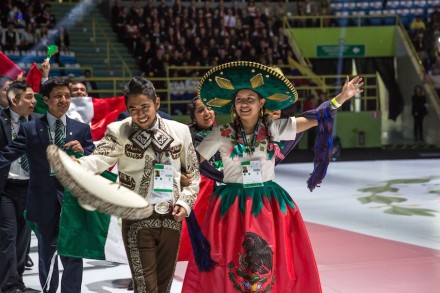 The next WorldSkills Competition will be held in 2017 in Abu Dhabi. Currently 75 nations and 24 crafts are competing, i.e. on 4 days participants will be giving all they can to find the best of their craft.

Whether stonemasons will compete is currently uncertain: to be eligible 12 countries must enter teams – but currently only 11 submissions have been received: Japan, Korea, Austria, Switzerland, France, the Netherlands, Italy (South Tyrol), Finland, Brazil, Great Britain and Russia. 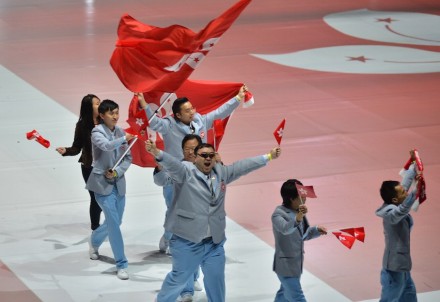 Let us explain what is at stake in the hope of reaching some countries not yet represented.

Qualification in craftsmanship is what WorldSkills is all about. The competition addresses young craftsmen who are interested in honing their skills and improving knowhow. The synergy effect strengthens the position of their employers and, by opening space for new product ideas and services, has a positive effect on the branch as a whole.

The international comparison also helps further understanding of other cultures, which, in turn, also increases the value of a craft in the country of origin. 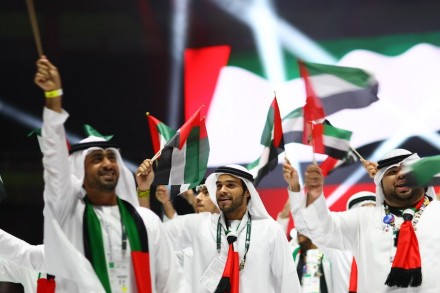 Past participants report that they grew with the challenge and had learned discipline and commitment in preparing for the event. Award-winners were rewarded back home in form of presents by sponsors. Some have opened their own business. Many still remain in touch with co-competitors.

Costs for participation are relatively low. For each participant must be calculated some 2,500 – 3,500 € for travel and expenses. On top must taken the costs of preparing for the competition into account.

The first step toward participation is finding out whether the country of origin is a standing member of the WorldSkills-Organization. For a link to the list, see below. 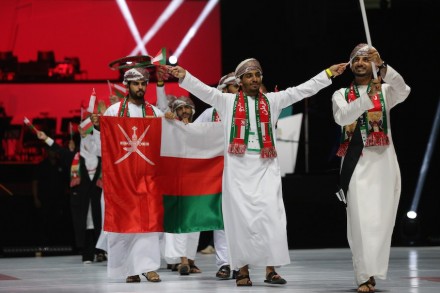 If so, the national Organization is responsible for choosing participants. Usually there are master competitions. The winner of these are then encouraged to participate.
Preliminary training is meant to hone skills and sharpen the candidate mentally for the challenges to come. A so-called expert is in charge of the training: the expert is a mentor who accompanies the candidate to the WorldSkills competition.

It is said that mentors are every bit as nervous and excited, and, in the aftermath, drenched in sweat, as the actual competitor.

The level of skills is very high indeed, as is the time-schedule, and the jury sees even the smallest mistake. The stonemasons’ competition begins with a plan, in which the assignment is described, and ends some 16 – 22 hours of unrelenting work-time later.

Stop, that’s not quite true: part and parcel is also the nervous waiting for the jury’s verdict and, of course, the farewell party, the sequence of which is the same as the welcoming party. 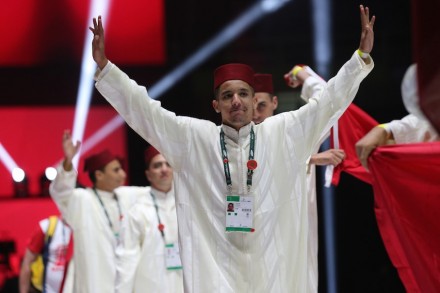 There is always room for surprises: in São Paulo Brazilian stonemasons participated for the first time and were rewarded by taking the silver medal.

WorldSkills takes place on a biannual basis. After Abu Dhabi, 2017, Kasan in the Tatarstan Republic is scheduled to host the 2019 competition. On a European level (which also takes place on a biannual basis) EuroSkills has been inserted in the off-years: 2016 will see the competition take place in Gothenburg and 2018 in Budapest. Maximum age for participants at WorldSkills is 22.

The idea behind WorldSkills was born in Spain in 1946, where some 4000 apprentices measured their skills against one another. Exporting the idea to South America originally failed, but Portugal could be won as a participating country. Since 1953 other European countries have joined and finally the leap across the continents succeeded. With the São Paulo WorldSkills, a Latin American country became a host county for the first time.

Recent expansion shows aspiration of Africa to participate. Senegal has submitted an application for membership to WorldSkills. The contact was made via the EuroSkills 2014 which took place in the French city of Lille and from there to via the International Francophone Organization (IOF). 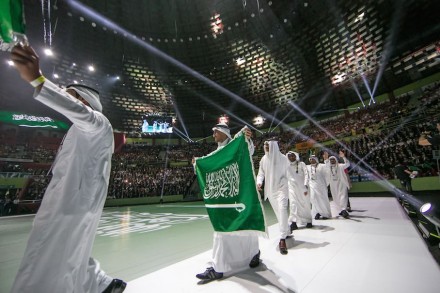 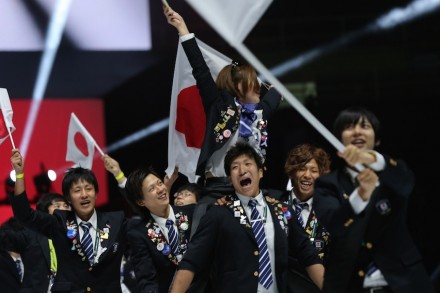 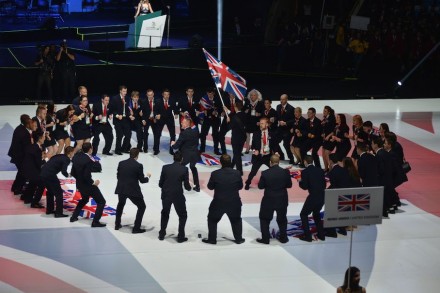 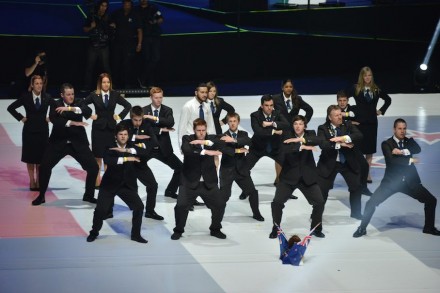 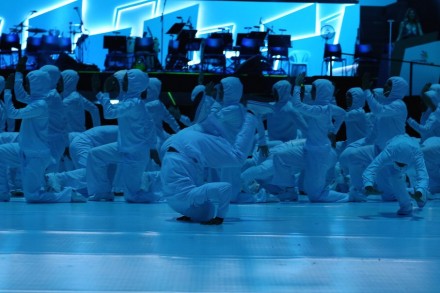 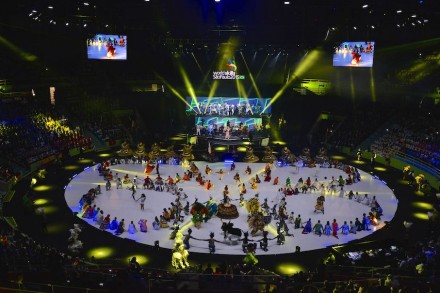