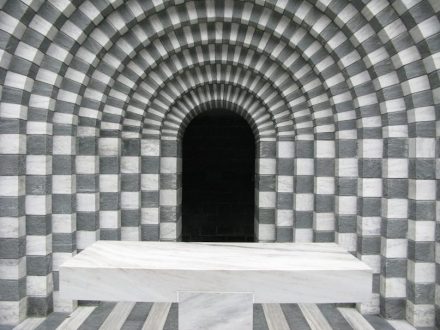 In the Swiss Ticino on June 26, 2016 will be held a memorial day with a „Via dell’artigianato” (artisans’ street)

A terrible avalanche went down on the Ticino Mongo village on April 25, 1986. The 17th century church San Giovanni Battista together with many houses was destroyed. Luckily, citizens were not hurt. 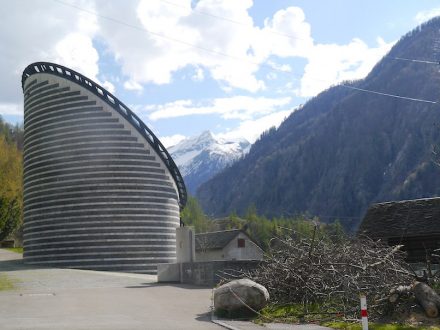 Soon a association was founded to reconstruct the church. Mario Botta was invited to be the architect of the project. His new building from 1996 is worldwide known, not only for the round form but also for the usage of stone in the outside cladding.

Botta combined layers of bright Cristallina marble from the near Peccia valley with dark gneiss from the Valle Maggia. 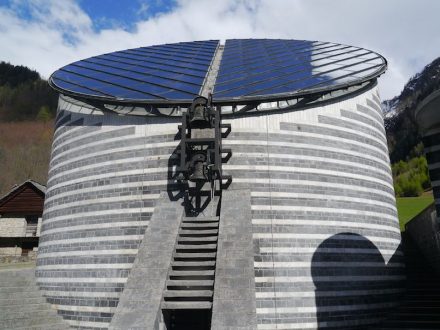 On June 26, 2016, the association together with the new village community will remember the disaster 30 years ago. Part of the festivities will be a „Via dell’artigianato” (artisans’ street) at the entrance of the village.

Part of the artists’ presentations will be the Scuola di Scultura from the Peccia valley. This multilingual Sculptors’ School had kindly informed us about the event. 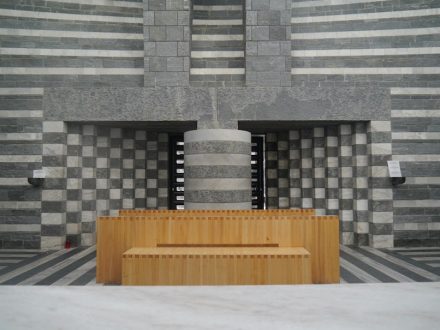 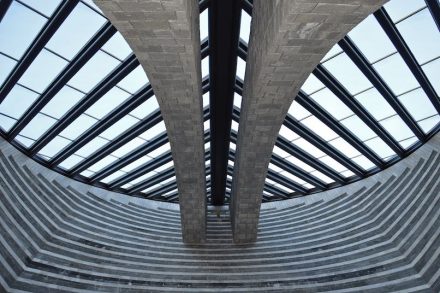