Workshop „Creativity and Robotics“: how the artist and the machine may work together 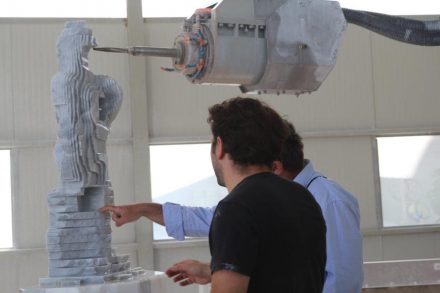 „Creativity and Robotics“ was the title of a one-day-conference held in November 2015 at the Arkad Foundation in Seravezza close to Carrara, Italy. Its focus was on the transformation in the work of artists due to the employment of planning software, using robots CNC machines and multi axes controlled diamond wire in the process of artistic creation.

200 guest from art, architecture and design participated in the conference. 10 speakers gave lectures about how they use CAD/CAM technologies and how it influences there way of creating and their range of possibilities at work.

Seven artists, architects and designers participated in the second phase of the project: a workshop held in Pietrasanta, Seravezza, Carrara and La Spezia, using CAD/CAM programs to generate sculptures then realized with CNC machines, expressing special traces of the robot milling in white marble.

Stone-Ideas.com asked Nicolas Bertoux, sculptor in stone and president of Arkad Foundation, a few questions about „Creativity and Robotics“:

Stone-Ideas.com: How does the transformation in the work of artists show?

Nicolas Bertoux: New is that artists have to cooperate with programmers and artisans to learn how to operate the robot. But their creativity has no limits…. the new technologies bring an opening to new possibilities from the planning to the working out of a piece. Yet it is not a solution.

Stone-Ideas.com: Could you give an example for the new possibilities?

Nicolas Bertoux: The robot can generate forms that are absolutely impossible to imagine, to draw and overall to make by traditional carving. A fascinating side-aspect is that modern tools may leave special traces on the surface of the piece – those may be part of the art work, not a result of a standard programming of the working mill. So how can the artist intentionally create such traces?

Stone-Ideas.com: Which could be negative aspects?

Nicolas Bertoux: Negative may be the high costs in buying the technology or in maintaining it. Long apprenticeship of the use of the program to be self efficient.

Stone-Ideas.com: Could you give us an idea of the atmosphere at the conference last November and at the workshop this year? 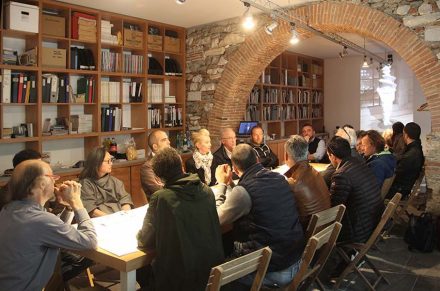 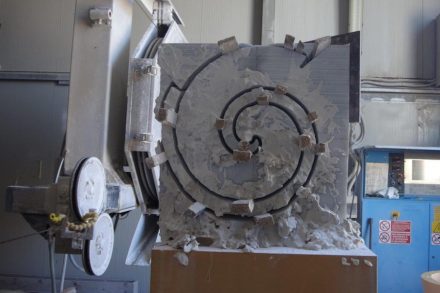 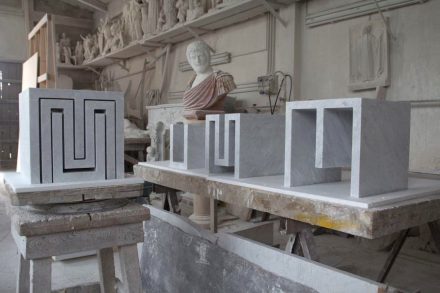 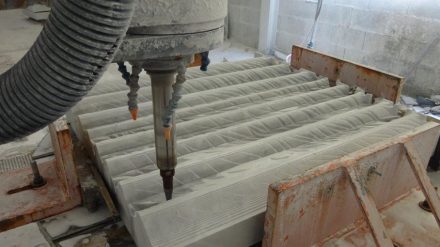 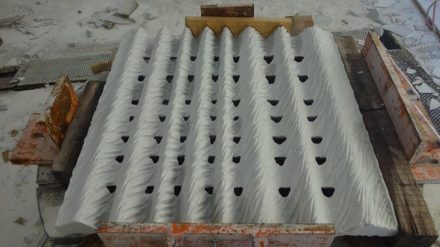