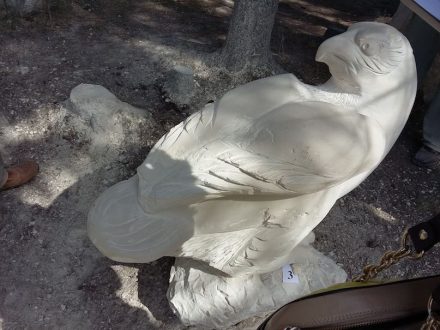 At the Eastern rim of Europe, in the Red Yasil village of Perm Kray close to the Ural mountains, from July 4-9, 2016 was held the „Forth Stone Carvers’ Festival”. In an open area of the park at the stone carvers’ workshop, each sculptor worked out a piece of 1 m³ of limestone.

Not only the material was given to them, but also necessary optional equipment, accommodation in tents and power supply 220 volt for work.

We show some of the works finished after six days of work awarded by a jury’s judgement. 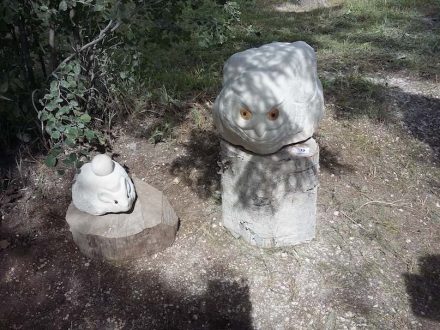 Many locals spent much time at the festival, as the pieces will now be permanently exhibited at a „Stone Park”. To have such a site is an old dream by the villagers, as stone carving has a long tradition in in the region of Perm Kray.

One idea of the festival is to keep the local stone carving traditions alive.

The festival is meanwhile known in many regions in Russia and in the CIS countries, the former member states of the Soviet Union.

„We invite everyone to take part in our festival and try your skills in our Forth Stone Carving Festival,” Stone carvers’ company „Gerda Sky” Llc (Art Sky) mailed in an information. 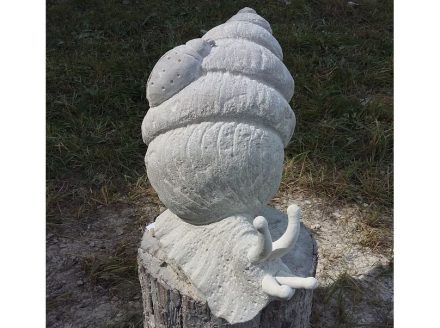 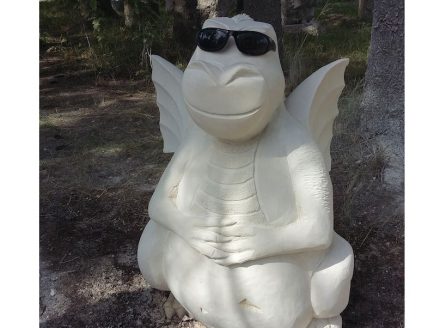 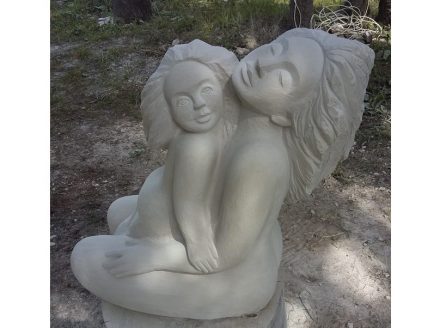