Congregation for the Doctrine of the Faith: Cremation is allowed, but ashes must not be scattered 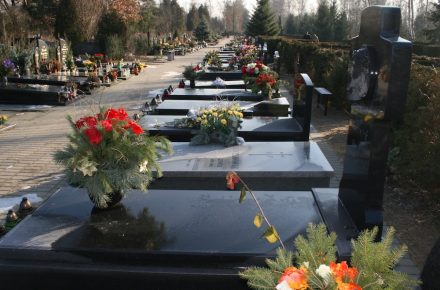 The Vatican has released „instructions“, as a reaction to the change in funeral culture in the Western world

Resurrection and the community of the believers are in the focus of the traditional grave, according to the Congregation. „Burial is above all the most fitting way to express faith and hope in the resurrection of the body.“ And: „Finally, the burial of the faithful departed in cemeteries or other sacred places encourages family members and the whole Christian community to pray for and remember the dead…“

The Congregation explicitly allows cremation: „The Church raises no doctrinal objections to this practice, since cremation of the deceased’s body does not affect his or her soul, nor does it prevent God, in his omnipotence, from raising up the deceased body to new life.“

But also in the case of a cremation, the remains of the deceased must remain within the community: The ashes should be „laid to rest in a sacred place, that is, in a cemetery or, in certain cases, in a church or an area, which has been set aside for this purpose, and so dedicated by the competent ecclesial authority.“

The Congregation gives the reason for its decision: „It prevents the faithful departed from being forgotten, or their remains from being shown a lack of respect, which eventuality is possible, most especially once the immediately subsequent generation has too passed away. Also it prevents any unfitting or superstitious practices“ like dividing them among various members of a family.

Finally the Vatican authority warns: „In order that every appearance of pantheism, naturalism or nihilism be avoided, it is not permitted to scatter the ashes of the faithful departed in the air, on land, at sea or in some other way, nor may they be preserved in mementos, pieces of jewelry or other objects.“

The Conclusion is: If any reason contrary to the Christian faith has played a role in the decision in favor of cremation, a Christian funeral „must be denied“. (pebe) 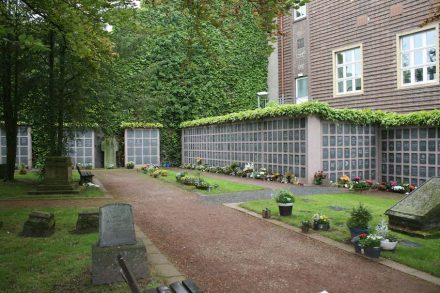