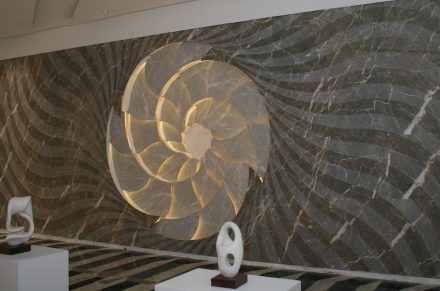 Indeed the fair organizer is mainly striving for qualitative growth. As said in a press release before the event, the aim is to attract mainly producers of new products in order „to optimize the structure of exhibitors, so as to spotlight the most abundant and high-quality stone samples“.

Obviously Xiamen Stone Fair intends to dispute Marmomac’s rank as the floor for innovative products and new ideas in the branch.

On the fairground, last year’s trend to ever more intricate booth design continued. It mirrors the growing private demand for natural stone ideas in interior architecture. „Many companies design the booths combining with household goods and create different scenes to show the beauty of stones“, as said in the press release.

We show some examples of presentations of various kinds. In the coming issues we’ll continue with reports about this year’s fair and about the Chinese stone market. (pebe) 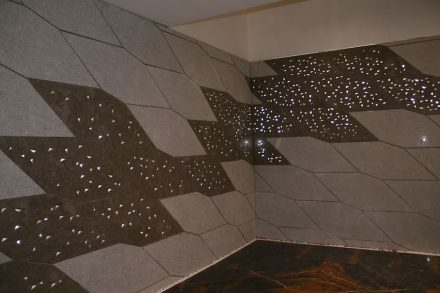 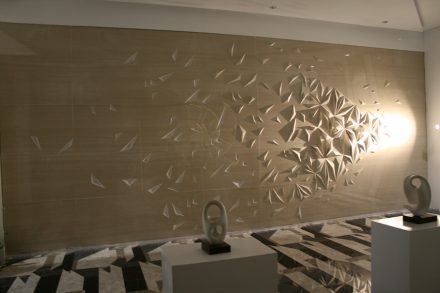 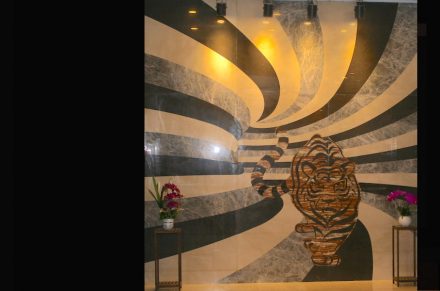 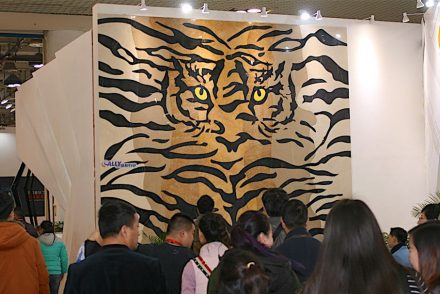 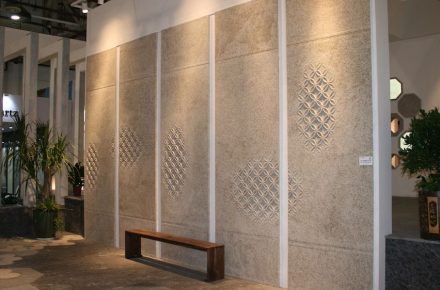 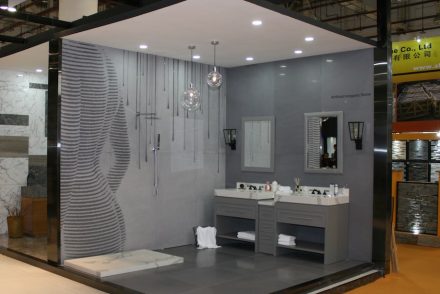 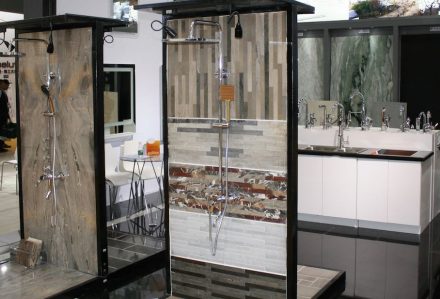 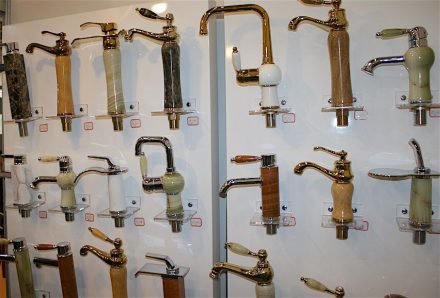 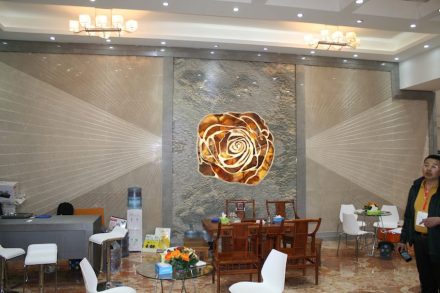 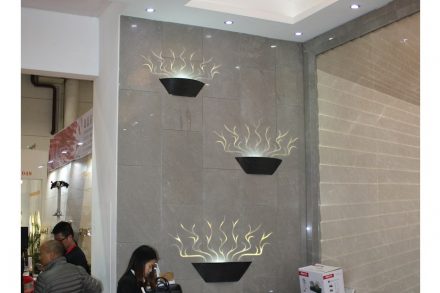 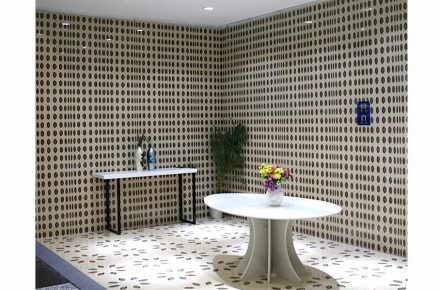 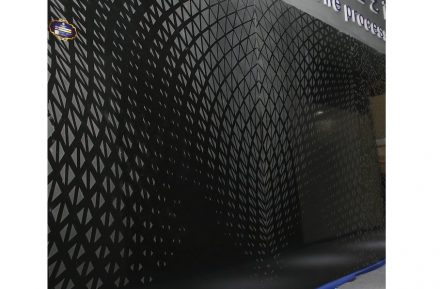 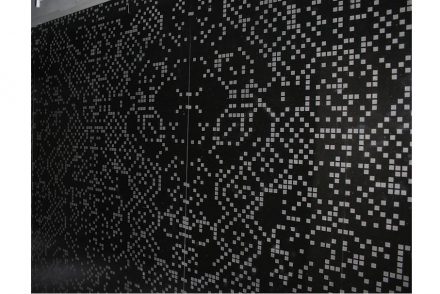 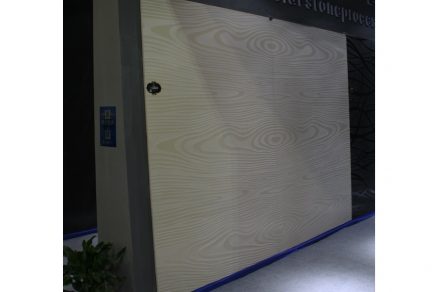 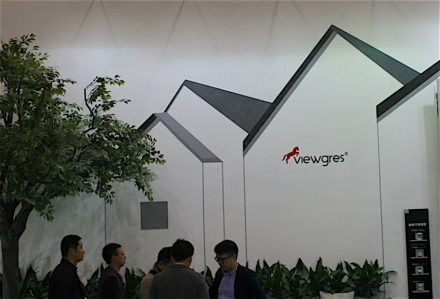 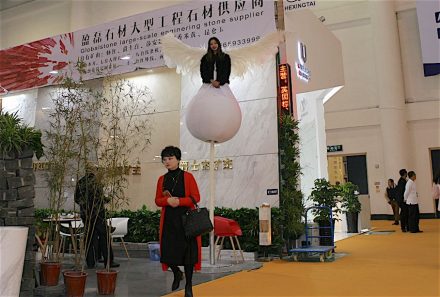