Milan’s Salone del Mobile (1): use of natural stone is a trendsetter in interior décor 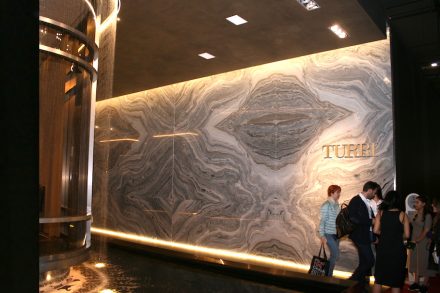 More than in previous years, exhibitors showed furniture in stone and especially in marble

It has been said that the big difference between the IMM Cologne, held in January, and Milan’s Salone del Mobile, held in April, is that the latter shows new ideas and big trends, whereas the former shows derivatives of the mass market. If that is the case, Milan (April 4th – 9th 2017) was setting a trend in interior décor: natural stone.

This became apparent on various levels: exclusive brands represented in the first few halls had many book-matched marble exhibits and more than in the recent past, tables and side tables with natural stone table tops.

Even in the Salon Satellite in Hall 25 where young designers presented their creation on invitation of the Fair Organizers, marble was prominent in a handful of exhibitors’ stands. In the years past, it was more or less up to coincidence if a designer actually took up stone as a material of choice.

We show some examples of stands and products. In the next issues we will present companies and designers individually in detail and report on Fuorisalone and Ventura Lambrate. Both are parallel events to the Trade Fairs and take place in galleries in the city center or factories where small brand manufacturers or student display their wares.

Some facts and figures on the 56th Salone del Mobile: during the 6 days of the Fair some 343,602 persons from 165 countries visited the show and the now biennale „Euroluce“ lighting show and „Workplace 3.0“. More than 2000 exhibitors presented their wares, of which 34% came from abroad.

In the coming year, the focus will be on bathrooms, kitchens and technology for kitchens. The Fair will take place from April 17th – 22nd 2018 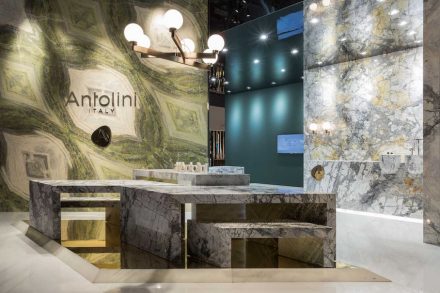 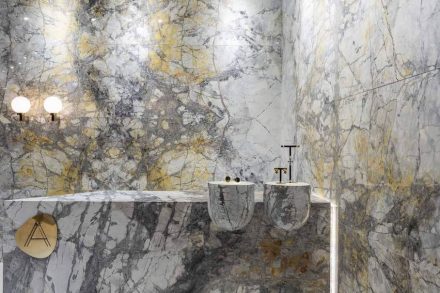 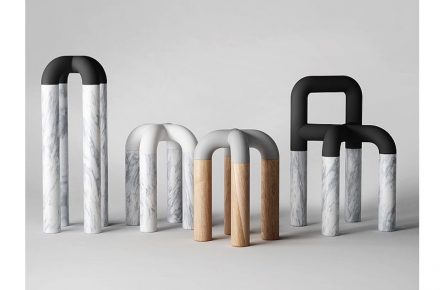 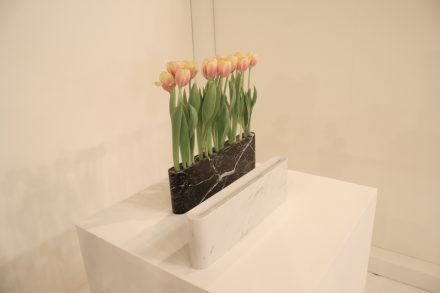 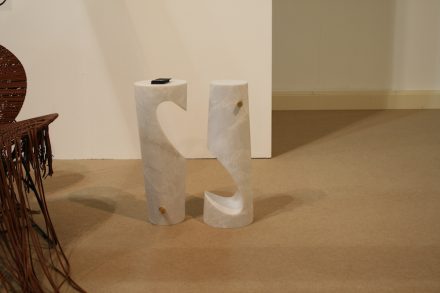 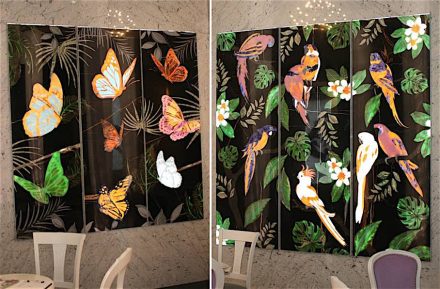 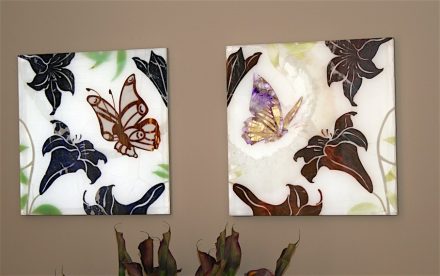 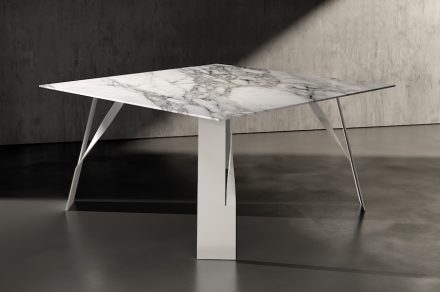 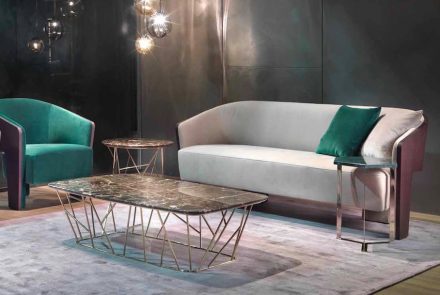 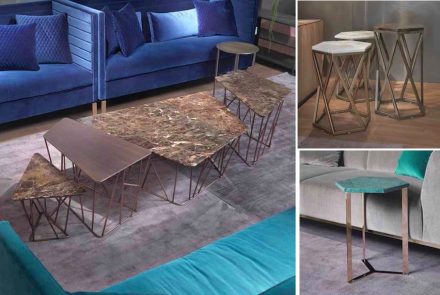 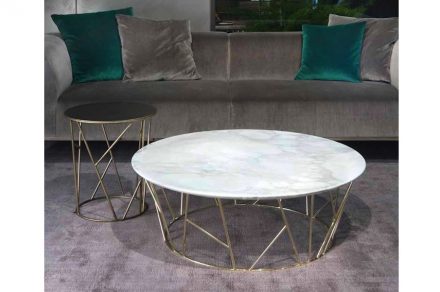 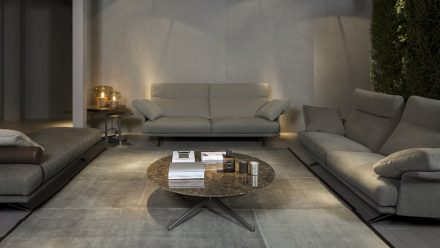 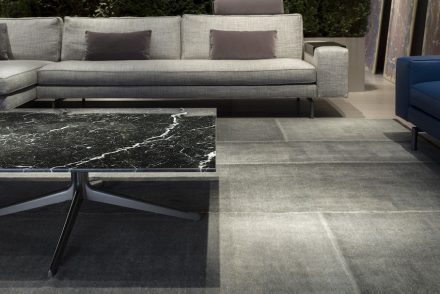