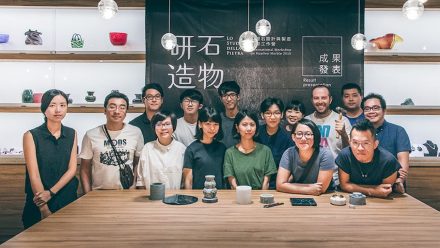 Taiwan-based blancor Studio, where movie producer Chaya Lin works, wanted to produce a documentary on the success story of Italian product design: „It takes Two“ was to be the title. The idea: to show that every successful development is a symbiosis of designer and technician, i.e. not dictated by the creative mind or disregarding practical considerations, or, conversely, not one where technicians take on the role of nay-sayers constantly bursting the creative bubble of designers but rather to recognize the need for dialog and exchange to reach a viable solution and make ideas happen.

The movie-makers’ team visited Carrara and Pietrasanta where designers Moreno Ratti and Paolo Ulian live the symbiosis with craftsman’s establishments.

The film made its debut in Taiwan in 2016 with much positive acclaim. Many viewers were inspired by the idea so Chaya Lin began recruiting interested designers and stone producing companies who had been searching for new ideas in the recent past.

After many contacts and talks with representatives of a wide scope of branches, the natural stone sector was found to be the best suited for the job as it had been secluded for some time and had run out of inspiration. 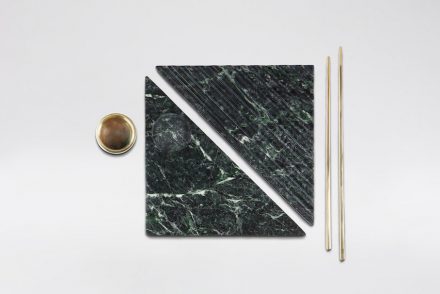 In the Stone and Resource Industry R&D Center (SRDC) in Hualien, a development center for the natural stone branch, Chaya Lin found interested parties. And Moreno Ratti, her contact person in Carrara, dared agree to participate in the workshop without reservation and even contributed the title: „Lo Studio della Pietra“.

Two points of focus accompanied the making of the workshop: design ideas were to provide the core of the curriculum and participating companies were to provide in hands-on practical exercises. 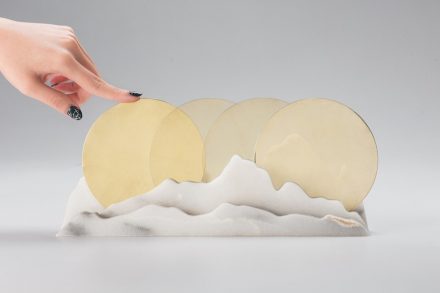 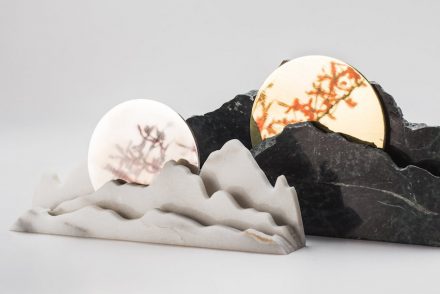 Ten designers were chosen from among the candidates. Some were students of product or industrial design, two were product- and jewelry design graduates respectively.

Tuition fees were 10,000 Taiwan $ (approx. 300 US-$), a small fee for the workshop and one week of all-inclusive accommodation at the SRDC made possible because the organization is non-profit and assumed part of the costs. 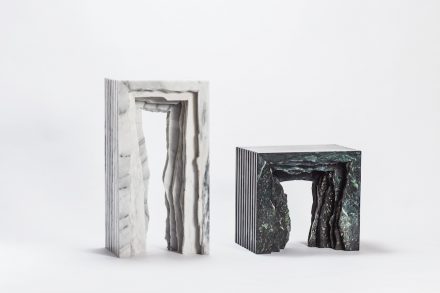 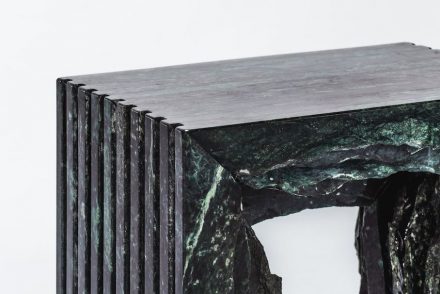 The workshop took place from August 18th to 23rd, 2016. One month after the end as many as five prototypes had been completed and could be presented. Moreno Ratti himself presented one piece in his capacity as head of the workshop. Two participants could not complete their drafts because of previous pressing engagements. 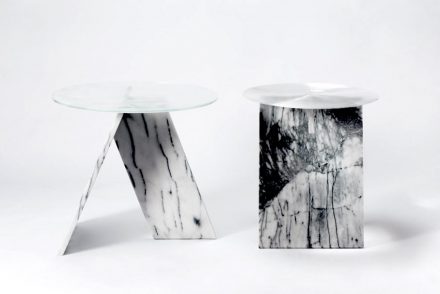 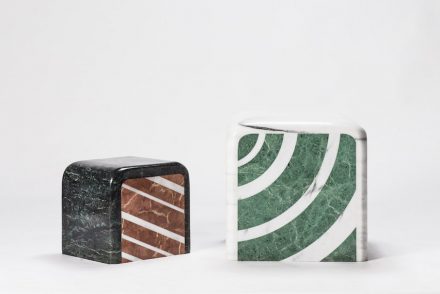 The workshop is scheduled to take place again this year. 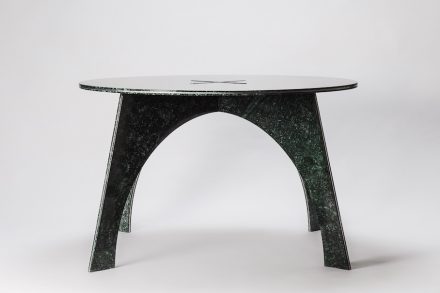 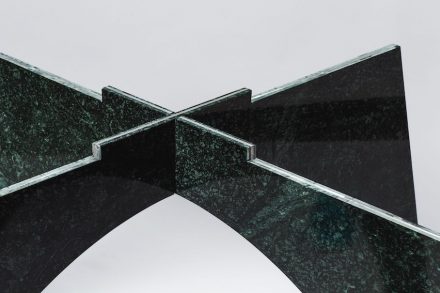 County Hualien and its capital are situated in the East of Taiwan where two continental shelves meet. The region is thus naturally rich in natural stone deposits near the surface, mainly white marble but also green serpentinite and jade. Taroko National Park offers walking tours of the marble canyon (were stone is, albeit, not presented in its highly polished form).

We show photos of the prototypes and participating designers and company chiefs. 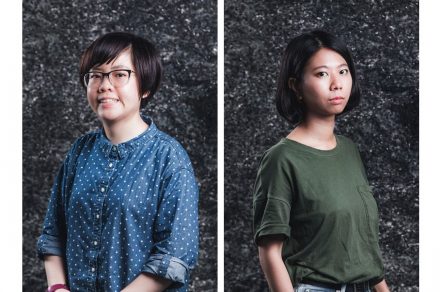 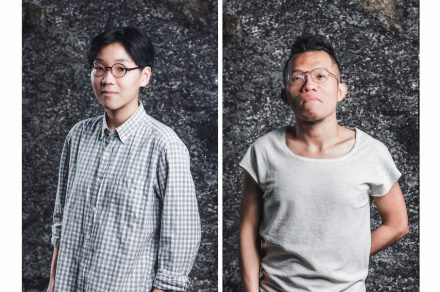 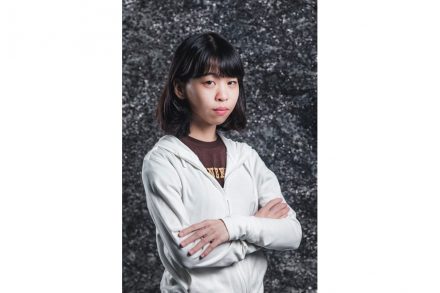 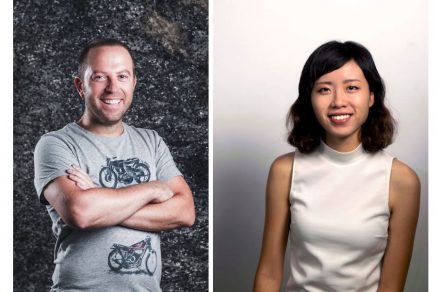 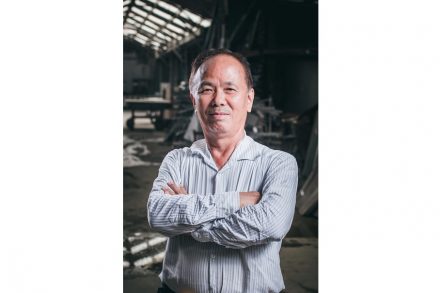 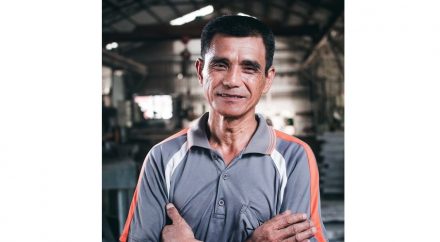 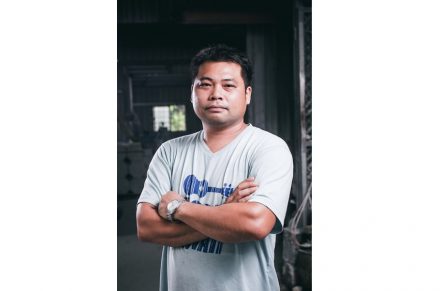