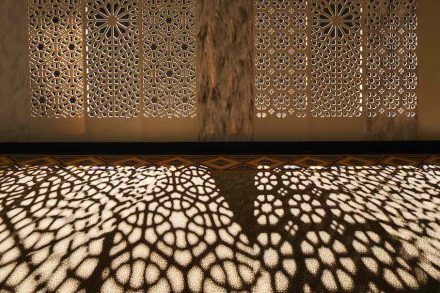 During the Milan Design Week traditionally held under the title „Fuorisalone“ (the Fair outside the Fair) presentations take place all over the city. They extend the geographic scope of the Salone del Mobile beyond the Trade Fair Grounds and bestow the right for the city to boast the title „Design Capital of the world“.

We show some of the presentations made with natural stone or artificial stone. Note: for the most part these are not examples of product design, i.e. not products made for household use. On the contrary, the exhibitors use spectacular objects and well-known designer names to draw attention to themselves in the media.

Not far from the Porta Venezia Central Station, Ventura Lambrate once again took place where start-up enterprises and student groups showed their work in an industrial area. Stone was represented more frequently than in the past.
Other venues included the entire district of Brera or the Rossana Orlandi Gallery in the via Mattie Bandello. The via Tortona seems to have peaked and faded. 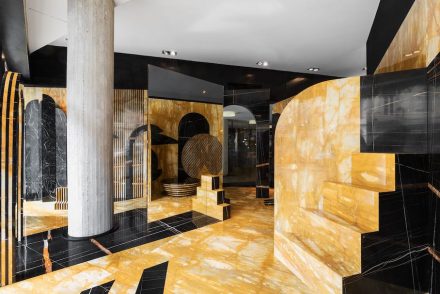 Casone Group by designers De Allegri and Fogale under the titel „Mystical Solace“ created a magical duo in Yellow Siena and Noire Doré. The press release writes „urban and crowded ritual“ creating a temple out of times past.
Casone Group 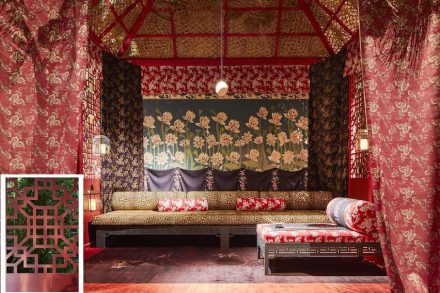 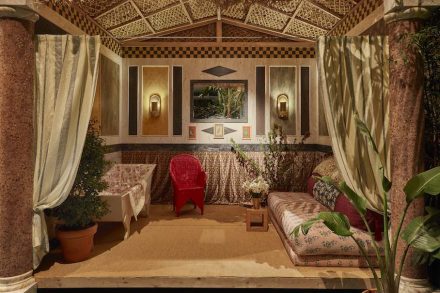 DuPont celebrated the 50th anniversary of its Corian engineered stone with an elaborate production. Like on a tropical island group designers designed and furbished huts in a „Cabana Club“ where examples of implementation of Corian were presented in household settings. The gambit extended form a Chinese mediation room (design: Idarica Gazzoni) to a bathroom in American style (design: Carolina Irving). 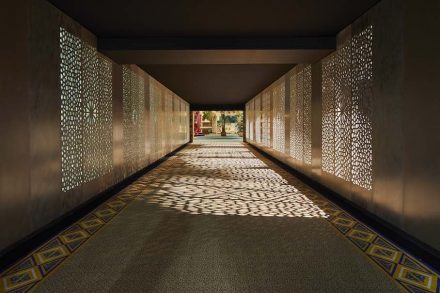 The entrance was accessible through a type of tunnel with Corian-clad walls designed in mashrabiya-style.
DuPont 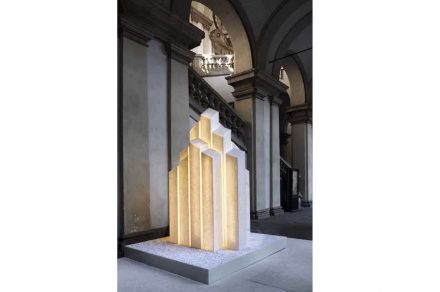 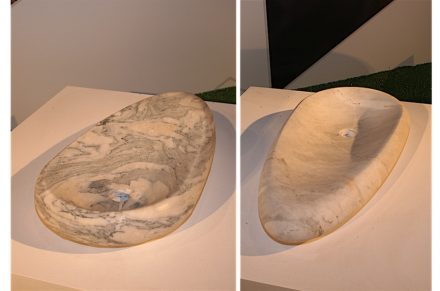 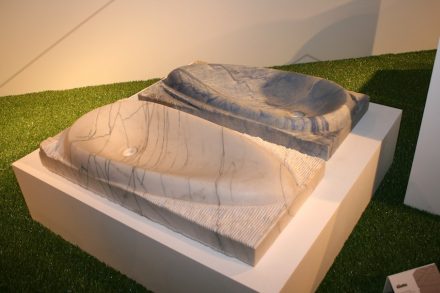 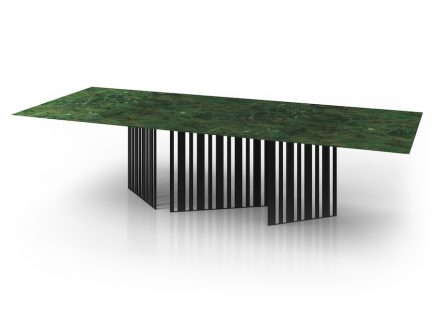 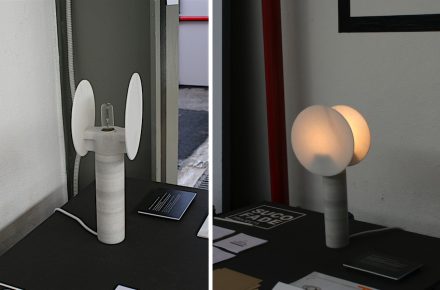 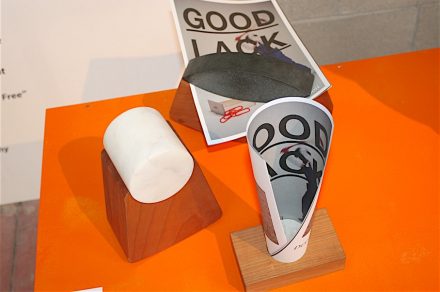 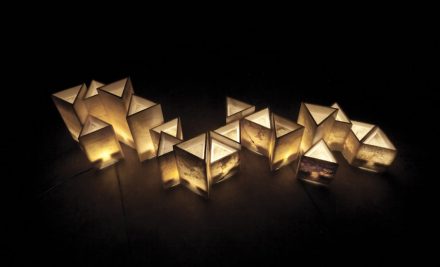 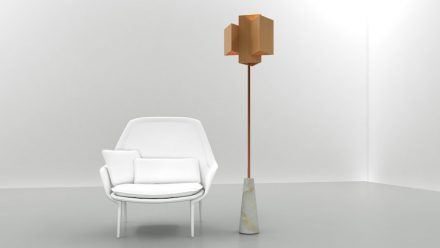 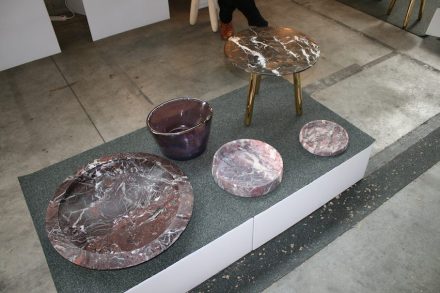 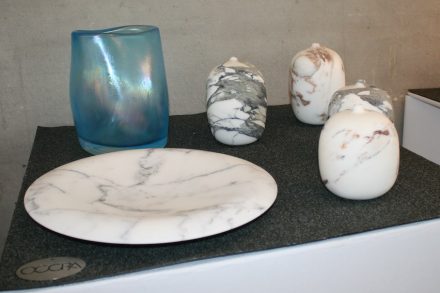 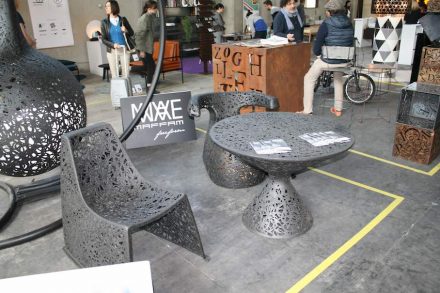 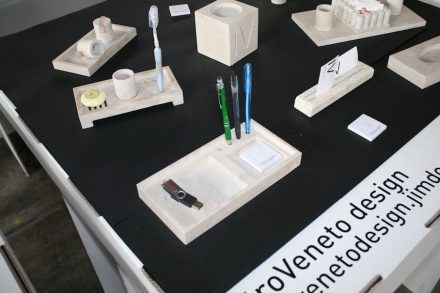 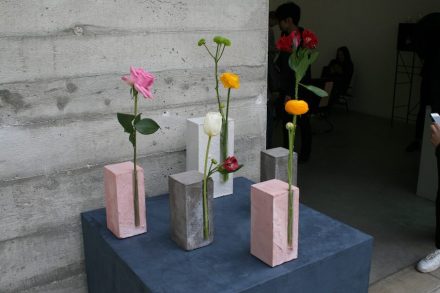 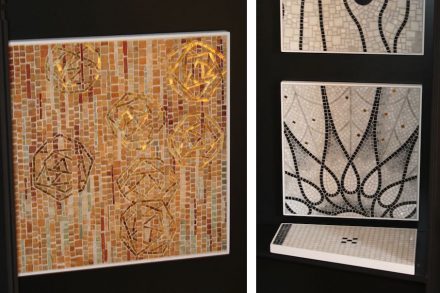