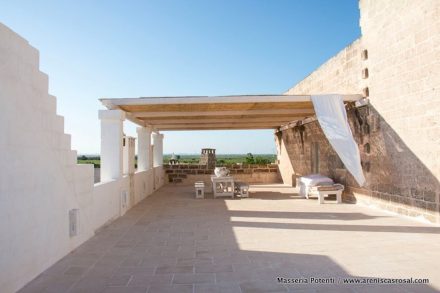 Selling Stone Which Emotions was a topic discussed at the World Stone Congress during the Stone Fair in Xiamen. Many of our readers have shown interest in this marketing idea combining the beauty of natural stone with aspects like „100% natural“, „a real piece of earth“ or „millions of years old“, just to name a few.

Under the slogan „The Mediterranean at home“ Areniscas Rosal, a well-known sandstone and limestone producer from Spain in the Murcia province not far from the Mediterranean coast, tells its customers the story how its stones accompanied Iberian culture during centuries.

Some of the aspects that inspired Areniscas Rosal to develop this concept are, as explained in the quotes below:
* the appellation of origin,
* the historical wealth
* the cultural heritage as a current lifestyle.

„Our stone Albamiel, imbued with history and culture of the Iberian Peninsula is our muse. Its quarry is located close to one of the main routes which was traveled by various civilizations on their way from the Mediterranean towards the North or coming from the North going towards the African coast, respectively. With the tradesmen and the soldiers traveled the stone and with its warm color, its structure, its texture and its touch traveled the Mediterranean feeling and lifestyle“.
„To provide our customers with a variety of colors and textures, we have carefully selected other Spanish stones that share the Mediterranean essence and origin.”

„Because our sandstones and limestones are very resistant and easy to process, they have been used for thousands of years by the Mediterranean civilizations:

* In the Bronze Age (2nd millennium BC) fortifications were erected with our stones; 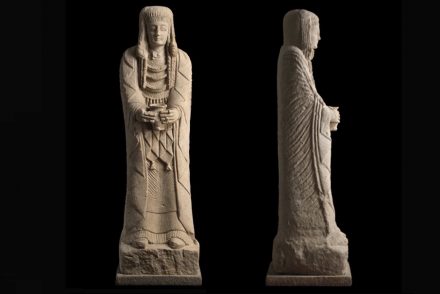 * In the Iron Age (5th and 3rd centuries BC), the Iberians built their temples and images of worship in stone. One of the best known works is „La Dama Oferente“ in limestone from the Cerro de los Santos;

* In the Roman period (1st century BC to 3rd AD), the important route coming from Carthago Nova (Cartagena) in the South of Spain going to Complutum (now Alcalá de Henares, Madrid community) passed close to our Albamiel quarry. It increased communication from the Mediterranean to the interior of the Iberian Peninsula and Europe, and consequently also gave impulses to the trade with our rock: Albamiel continued to be used to build temples, but now also for palaces and important civil works characteristic for the Roman Empire; 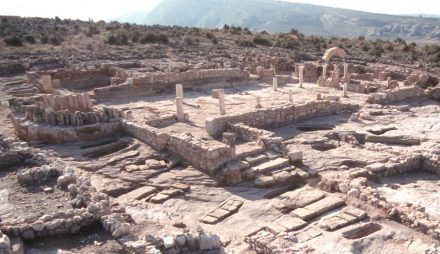 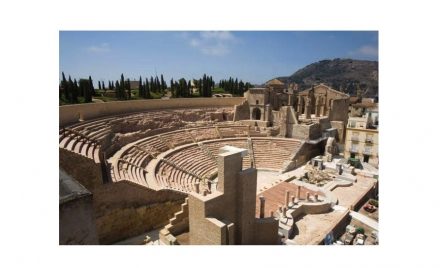 * The Visigoths (6th-9th century AD) realized an important religious and palatial complex next to the Albamiel quarry called Tolmo de Minateda, a basilica with three naves separated by columns and a building of great dimensions and monumental structure with functions of Representation, administration and residence; 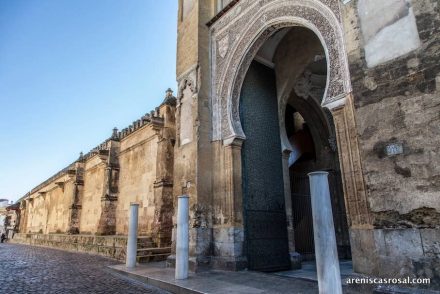 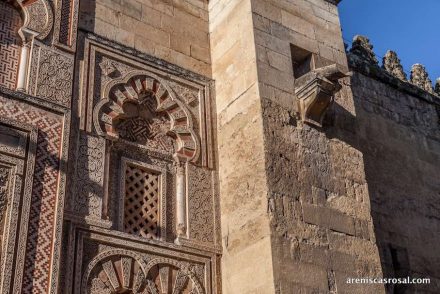 * During the Muslim occupation (8th to 13th century) the Arabs continued to use Spanish sandstone, most prominent examples are the Mosque of Cordoba or the Alhambra in Granada; 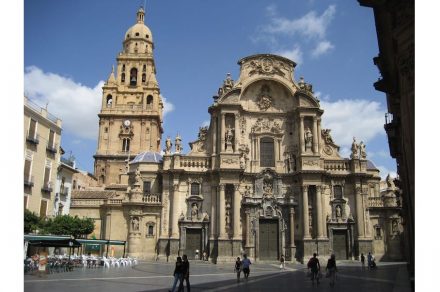 * During the Kingdom of Murcia in the years following the Christian Reconquest (13th-18th century), our stone served to build churches and cathedrals that still embellish Spanish cities.“

„Throughout history, many travelers brought their traditions and architecture to Iberia, and many of them fell in love with the Mediterranean and the lifestyle of the South exporting it to their origin.”

Areniscas Rosal’s Mission is:
„Through our work with stone, we want to keep alive this Mediterranean culture in architecture or interior design. Therefore most of our projects are oriented along this style that can be rustic, classic or modern but always tending to express a relaxed outdoor way of life. An ideal balance between inside and outside, through different architectural languages where people can enjoy light, sun, nature, sea views and its colors.“

„Important for us is also to respect the stone and to show responsibility and humility towards history and culture as we are only bearers of that civilization.“ 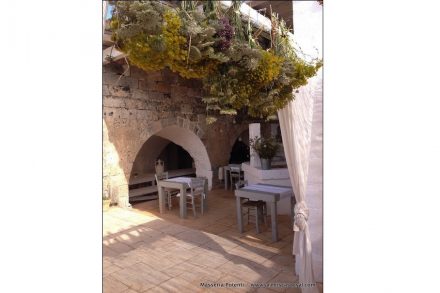 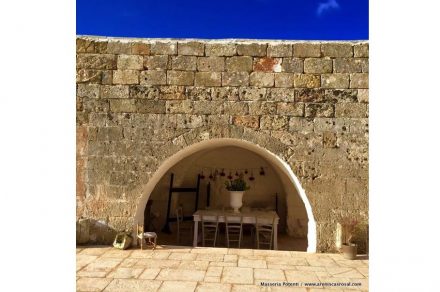 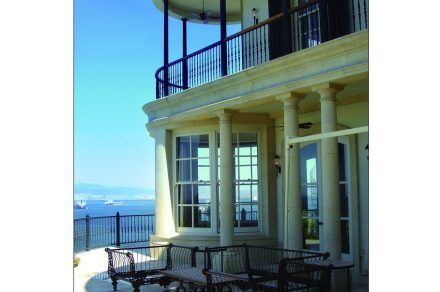