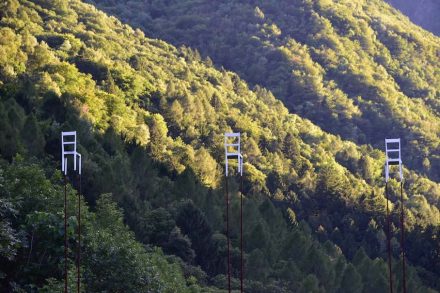 For the 17th time, artists show their works at the edge of the forest, in high grass or even high above the trees

Until October 7, 2017, openArt exhibit shows modern sculptures in the wild landscape of the mountains in Southern Switzerland. Among the presented works in the city of Roveredo (GR) are objects in natural stone by Frank Teufel, René Küng, Harry Schaffer, Line Lindgren or Daniel Hardmeier, among others. Hardmeier is a teacher at the nearby Scuola di Scultura di Peccia. 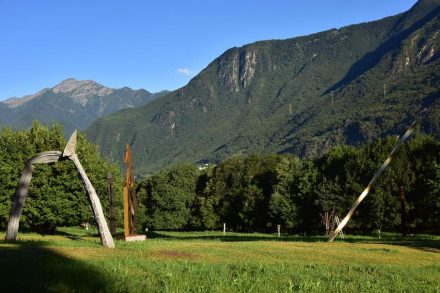 This year sees the 17th issue of openArt. 60 works of modern sculpture are presented. Visitors can come close to them on a trail of about 2 hours through the site. The artists’ works are presented at the edge of the forest, in high grass, or even high above the trees.

Luigi aMarca, himself an artist is the curator of the show.

Larry Mc Laughlin from Arizona is this year’s participant with the longest trip to Switzerland. Other artists come from Germany, Italy, France, Austria, Spain, Great Britain, Finland or Czech Republic. 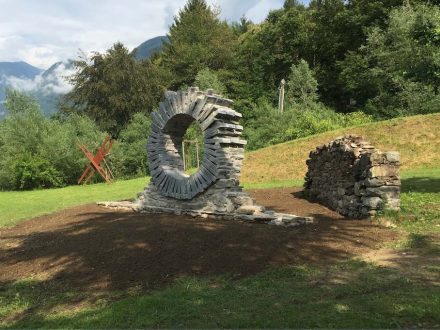 The exhibit is open from Tuesday to Sunday from 2 p.m. to 8 p.m. The finissage (closing ceremony) will begin on October 07, 2017 at 4 p.m. „Visitors will have the opportunity to toast on the summer openArt 2017 and also to welcome the autumn kleinOpenart“, as Luigi aMarca writes.

kleinOpenArt will take place in the Marlène Gallery in Zurich starting on October 26, 2017. 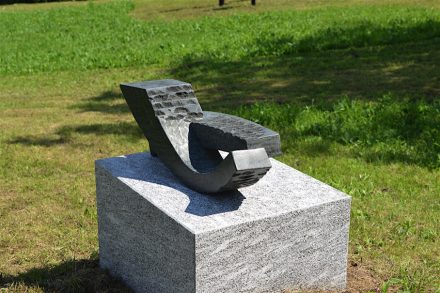 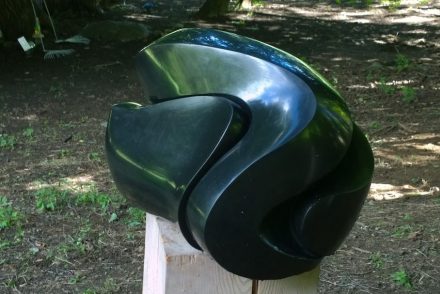 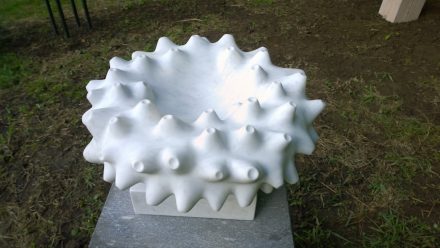 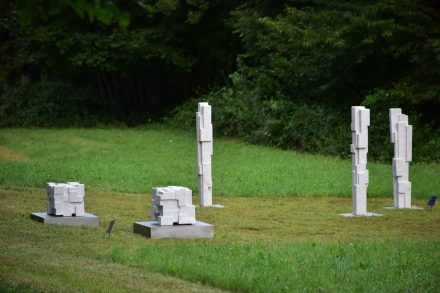 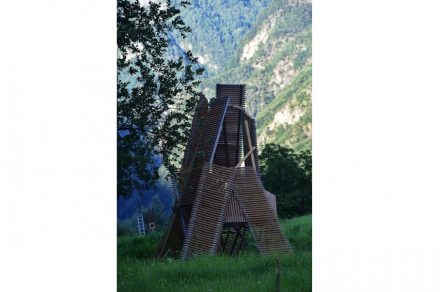