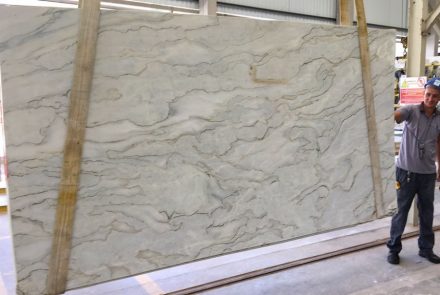 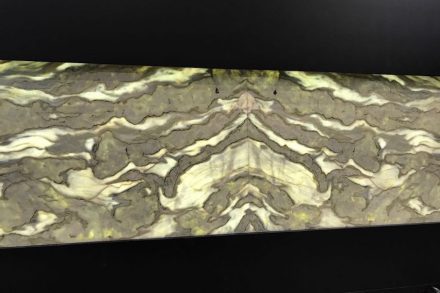 Once again the extraordinary stone types originating from the province of Ceará, a region aspiring to become a center for stone processing, were a highlight of the Fair

Carlos Rubens Alencar from Fortaleza Brazil Stone Fair will be present at Marmomac in Verona. Appointments can be made by e-mail.

The 3rd Fortaleza Brazil Stone Fair, the county’s second most important fair of its kind, made a respectable appearance: 37 exhibitors (2016: 35) catered to 3,500 visitors spread over an area of some 4,500 m². The result was respectable inasmuch as the Vitória Stone Fair, Brazil’s number one, was scheduled directly back to back to the Fortaleza Trade Fair. 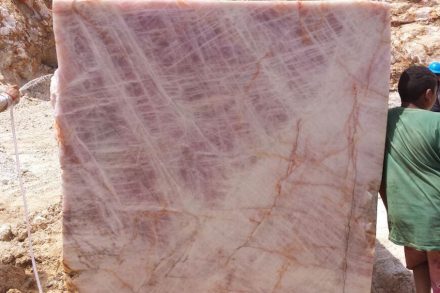 The showing was also respectable in view of Brazil’s current economic tension.
In June 2018 the Fortaleza Trade Fair will make room for the mighty competition from Espírito Santo in Brazil’s South: it is to take place from April 18 – 20, scheduled close to the Global Stone Congress (April 26 29,, 2018) in Ilhéus, Bahia.

Fortaleza featured a number of so-called Exóticos or Super Exóticos, dubbed paintings of nature. We show several innovations as well as a sample of quartzite and marble respectively.

The Fair’s organizer was Ceará Simagran-CE Trade Organization and its president Carlos Rubens Alencar. The aim is to establish a local stone producing industry for added value in this hitherto underdeveloped region. 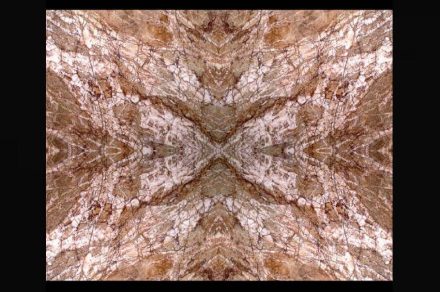 Up until now, the eccentric stone types were shipped across 1,800 km (as the crow flies) to the South in Espírito Santo’s Center for natural stone from whence it was then shipped back to the main markets in the USA after added value. 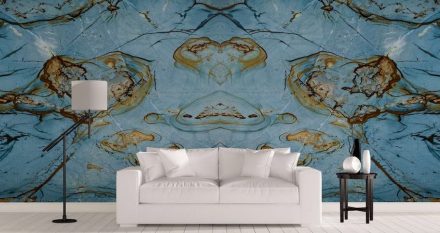 The Ceará province entertained an exhibit stand at the Fair where the Port of Pacém and its Free Trade Zone (ZPE) near Fortaleza was also represented. The Zone is poised to become a center for natural stone production in Brazil sweetened by geographic trade advantages such as exemption from custom and excise restrictions.

Diário do Nordeste reports that 20 companies have already reserved space in the ZPE and four others are in the process of development. 600 million R$ (~189 million US-$, ~161 million €) are expected as an investment by companies wishing to establish a production site in the Zone. Many potential producers come from Espírito Santo. 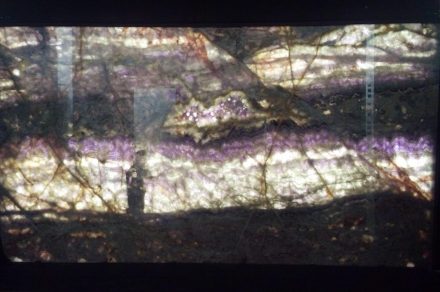 Another Ceará intiative is the Atlas of Geological Mineral Resources presented at the Fair. It incorporates free downloads in Portuguese and English.

The Fair also held a diverse program of lectures, among others a presentation by Reinaldo Dantas Sampaio, President of the Brazilian Trade Organization Abirochas on the competitiveness of the local natural stone branch.

Note the jewels presented and produced by students of the Universidade Federal do Cariri (UFCA) made of Pedra de Cairi limestone, which we will present in a separate article. 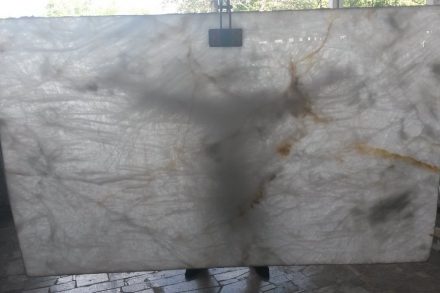 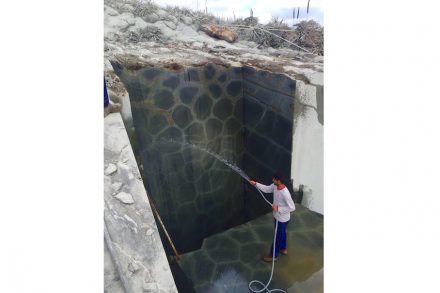