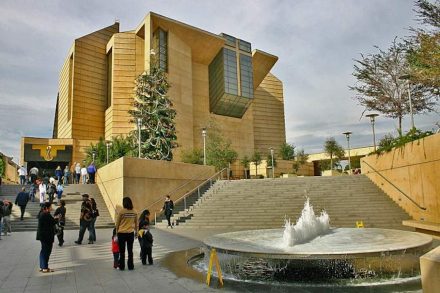 Spanish architect Rafael Moneo has been named as the laureate for the 2017 Praemium Imperiale in the architecture category. He became famous for some works where he also used natural stone.

The Praemium Imperiale was initiated by the Japanese imperial family on behalf of the Japan Art Association. It is awarded in fields without Nobel Prize: next to architecture it’s painting, sculpture, music and theatre/film.

One of the guidelines of Moneo’s architecture is that a building should be a positive contribution to a site and that architecture is to make people feel good. As he said, the architect has to respect the site but shall also give a conspicuous identity to the building. 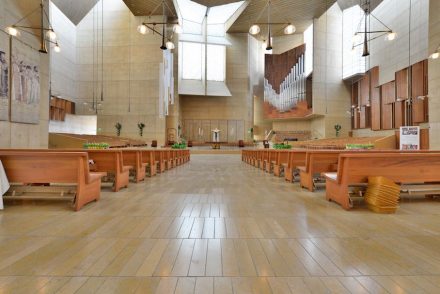 One of the most spectacular buildings of the 80-year-old is the Cathedral of Our Lady of the Angels in Los Angeles which almost no right angles. Behind the high façades of sand-colored concrete opens a wide inner space with Spanish limestone on the floor. The windows are made of 15 millimeter thin Alabaster which gives a special light. 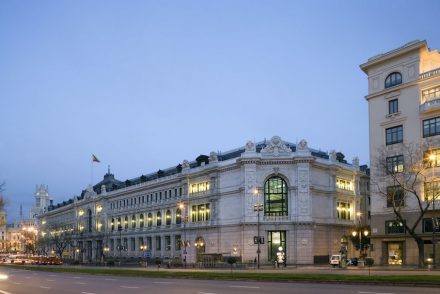 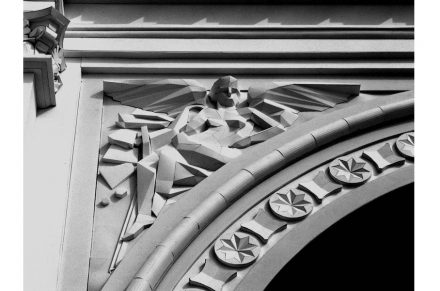 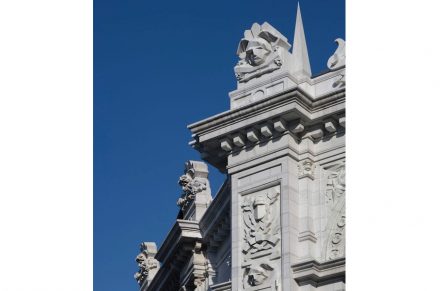 Less known among Moneo’s works is the extension of the Banco de España in Madrid. The façade shows modern variations of the classical patterns.

Some other of his well-known buildings is the train station Atocha in Madrid, the Museum of Modern Art in Sevilla-San Pablo or the new town hall in Murcia.

Moneo was honored with prizes like the RIBA Royal Gold Medal (2003) or the Pritzker Prize in 1996 as well as the Award for Architecture with Natural Stone by Marmomacc (2007) or one of the XXII. Premios by the producers’ association of this Spanish marble.