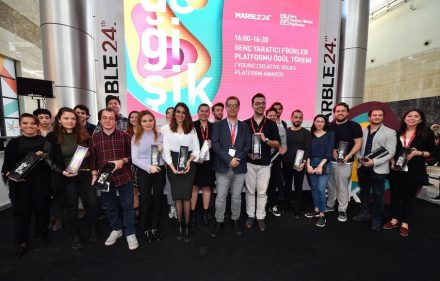 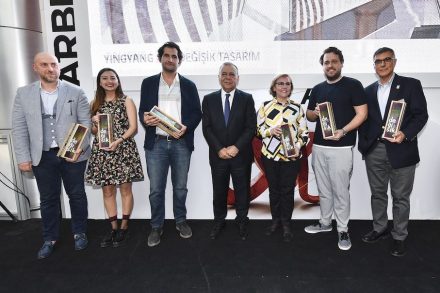 Marble trade fair in Izmir (March 28th to 31st 2018) introduced its „Young Creative Ideas Platform”, a novel stage for presentation of the fruit of design students and young designers from Turkey, working on household items in local natural stone. Natural stone producers were also called upon to participate by choosing viable pieces and producing a prototype for display.

We had described the process in some detail in a previous issue (see link below). Here are the pieces displayed at the Fair.

Three of the objects were awarded a prize in amount of 5,000 Turkish Lira (about 1,315 US-$) and a certificate. Two more prizes for best cooperation between young designers and a stone producing company were awarded. Tümmer Company sponsored an extra prize.

The competition was remarkable in more ways than one: first of all, it sets new standards for Turkey as a world player for export of raw blocks; secondly, a number of companies were represented eager to go new ways; and finally, product design was the aim of the competition.

A similar initiative was taken by the Xiamen Trade Fair, where the „Stone Infinite“ platform was conjured to present marketable product ideas. 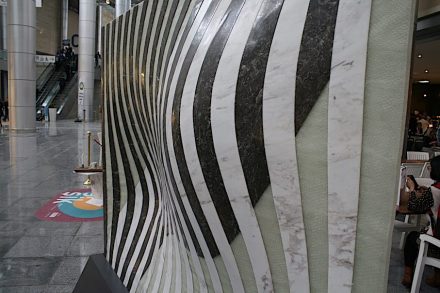 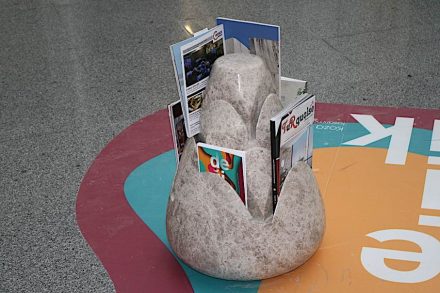 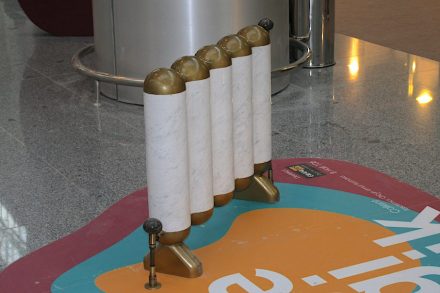 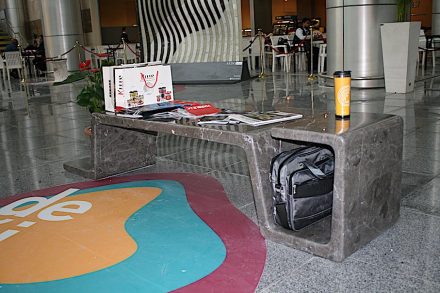 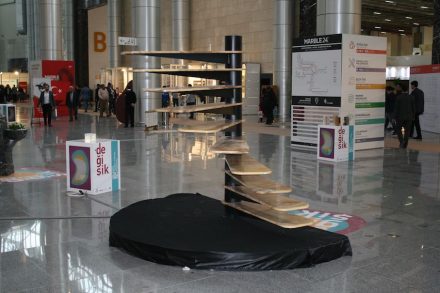 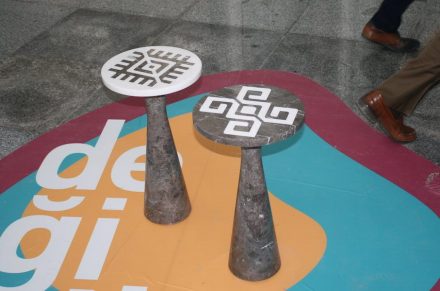 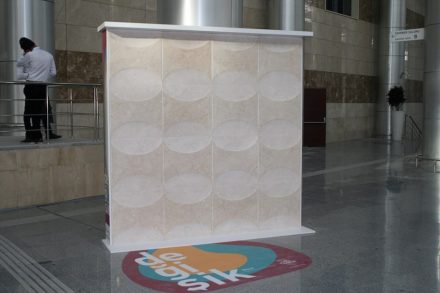 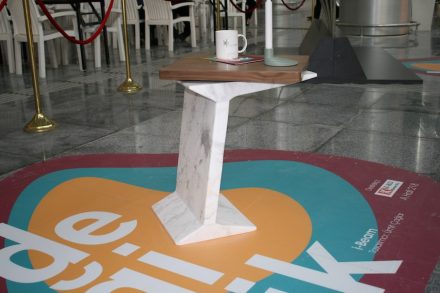 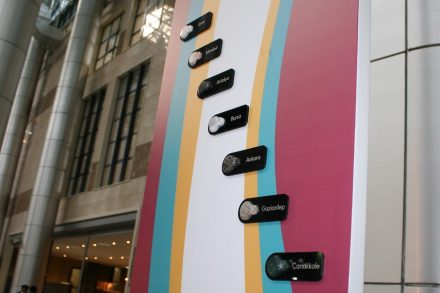 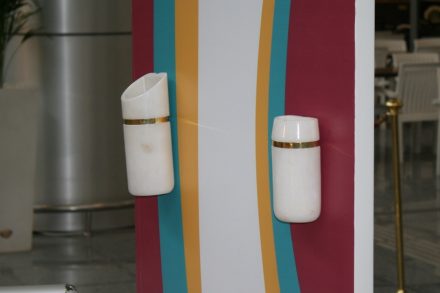 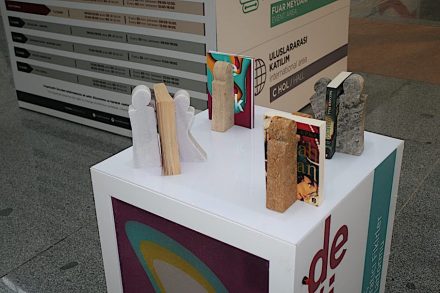 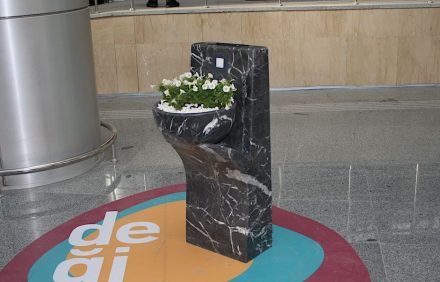 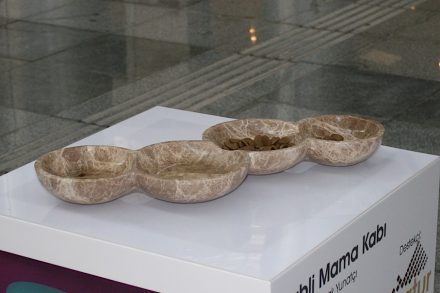 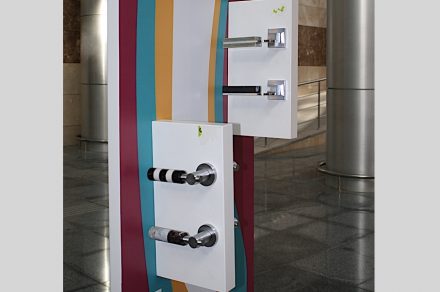 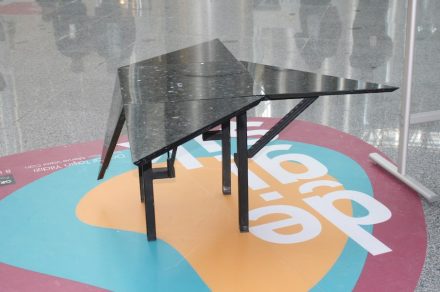 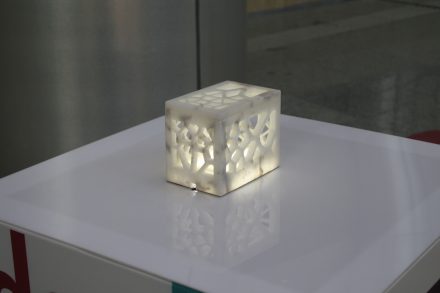 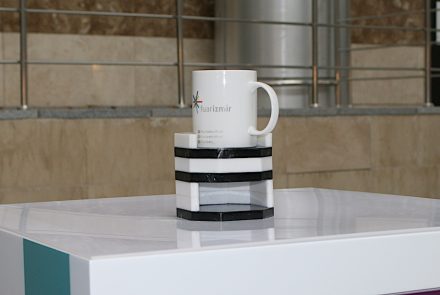 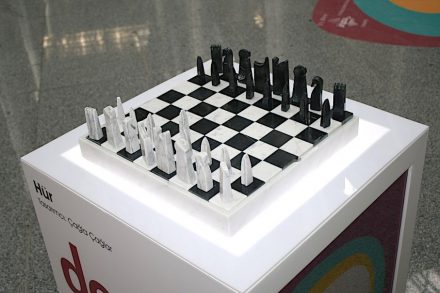 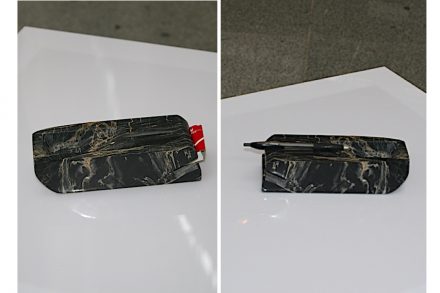 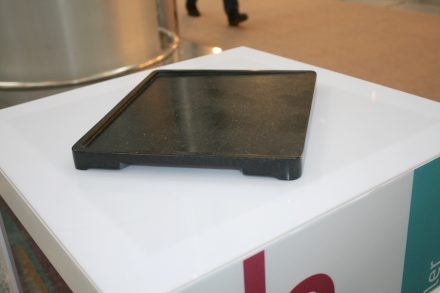 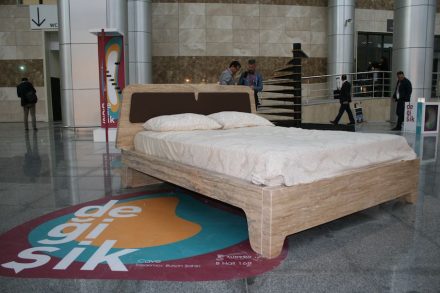